A relatively simple platformer, that sits somewhere between Jet Set Willy and VVVVVV, You Have to Win the Game was a random choice to play for five minutes and I got a bit hooked on.

It’s pretty short, not too difficult, but after about half way through I decided to buy it (for just a dollar) even though it’s free just so I could “own” it permanently in Steam. 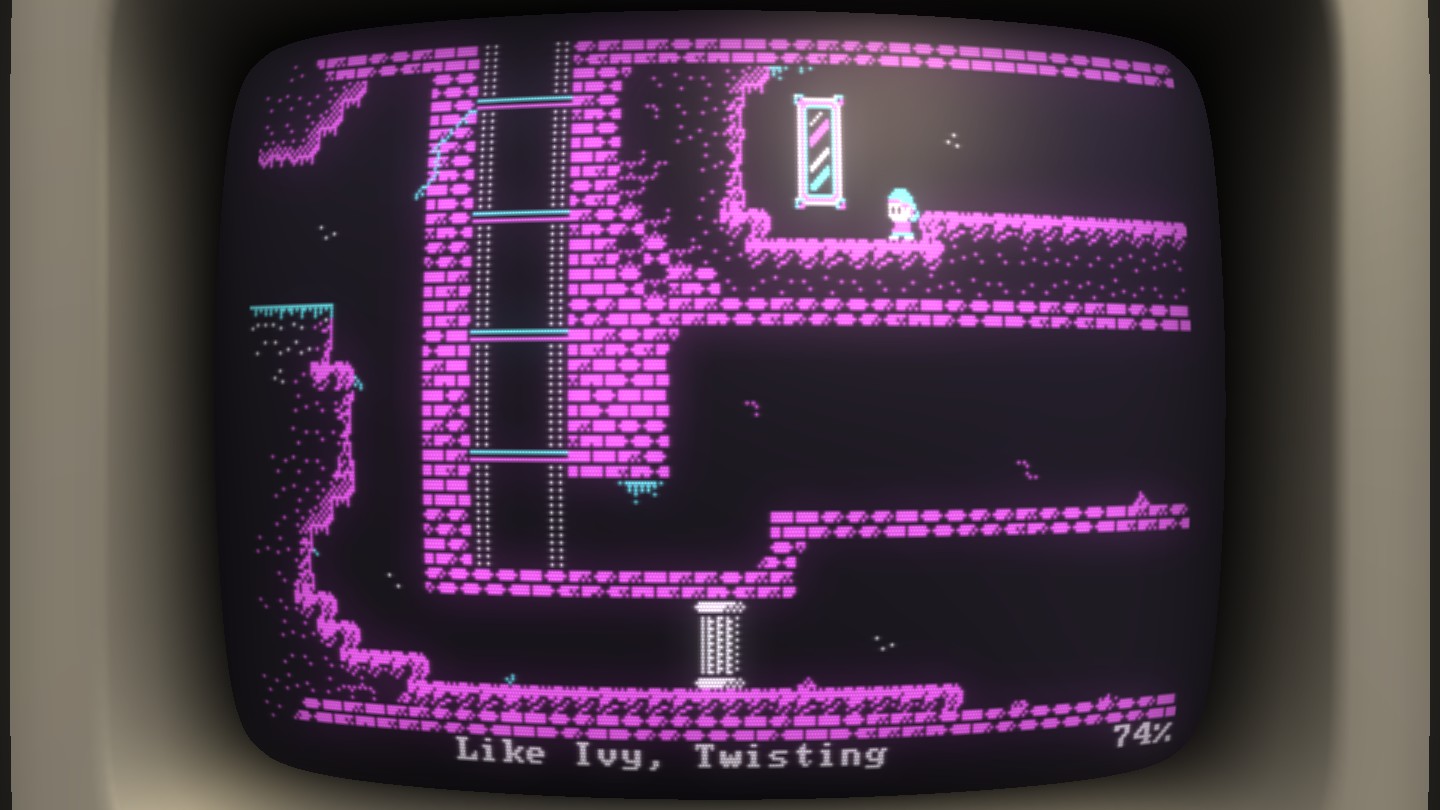 And then I went on to Lose the Game (when you complete it the first time), and after that Win the Game (the second time, after finding the secret code).

Enjoyable and not too stressful. I don’t think I’ll be able to track down the last few things I’m missing to get from 95 to 100%, but it was fun getting as far as I did.