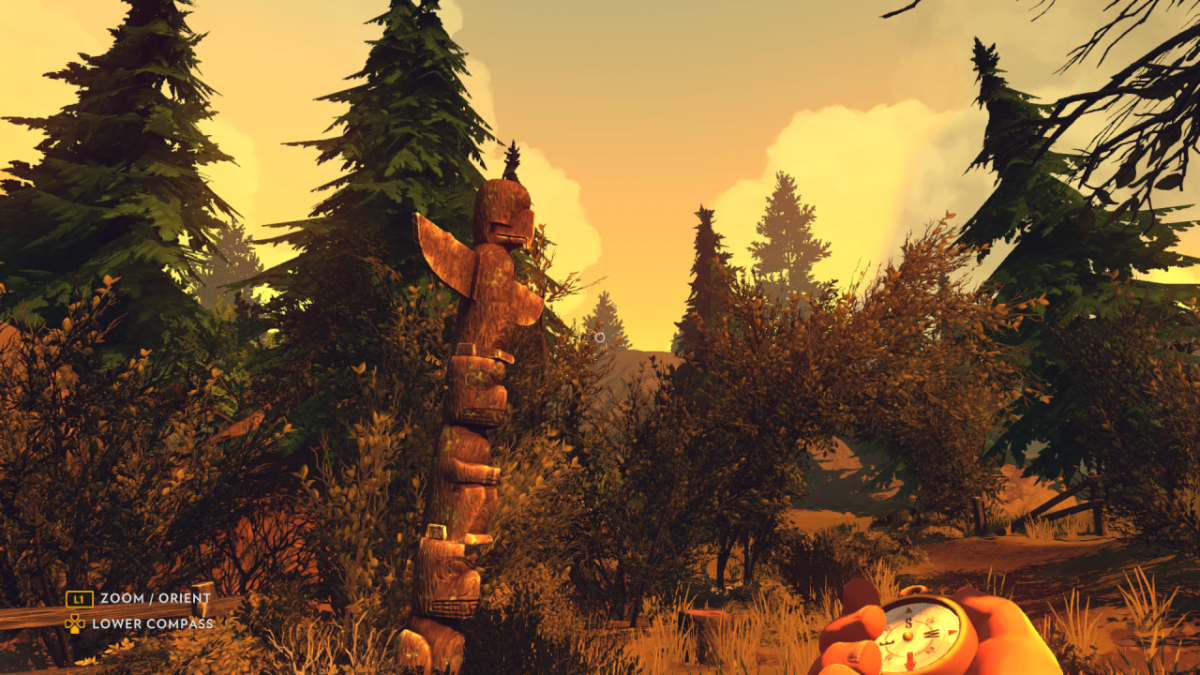 Quite a slim selection of titles this week.

Firewatch (PS4)
It was cheap and on my wanted list, so I picked it up! It was only about 5 hours long, but I loved the setting and the story. Some framerate issues marred it a little, but I can definitely recommend it. 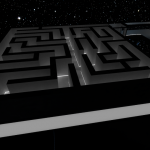 The Beginner’s Guide (Mac)
I’ve been meaning to play this for ages, and finally got round to it this week. It wasn’t quite what I was expecting, and wasn’t as good as other similar games, but was still worth playing. I’d suggest you get it when it’s cheap though, if you’re buying.

Little Bits of Humble Bundle Games (3DS)
There was an incredible Humble Bundle this week with a load of Wii U and 3DS games in it. I’ve barely had to look through them all properly, but did give Super Street Fighter IV (I already own it on card, but now I have it installed forever on my 3DS!), Shantae and the Pirate’s Curse and Retro City Rampage DX a quick go each. Shantae is really rather good!

I have Firewatch now, so that means just Lego Marvel Avengers (PS4) and No Man’s Sky (PS4) are left. Oh, and probably Star Fox Zero (Wii U) I think.

Nothing game related. Could do without being constantly ill though.