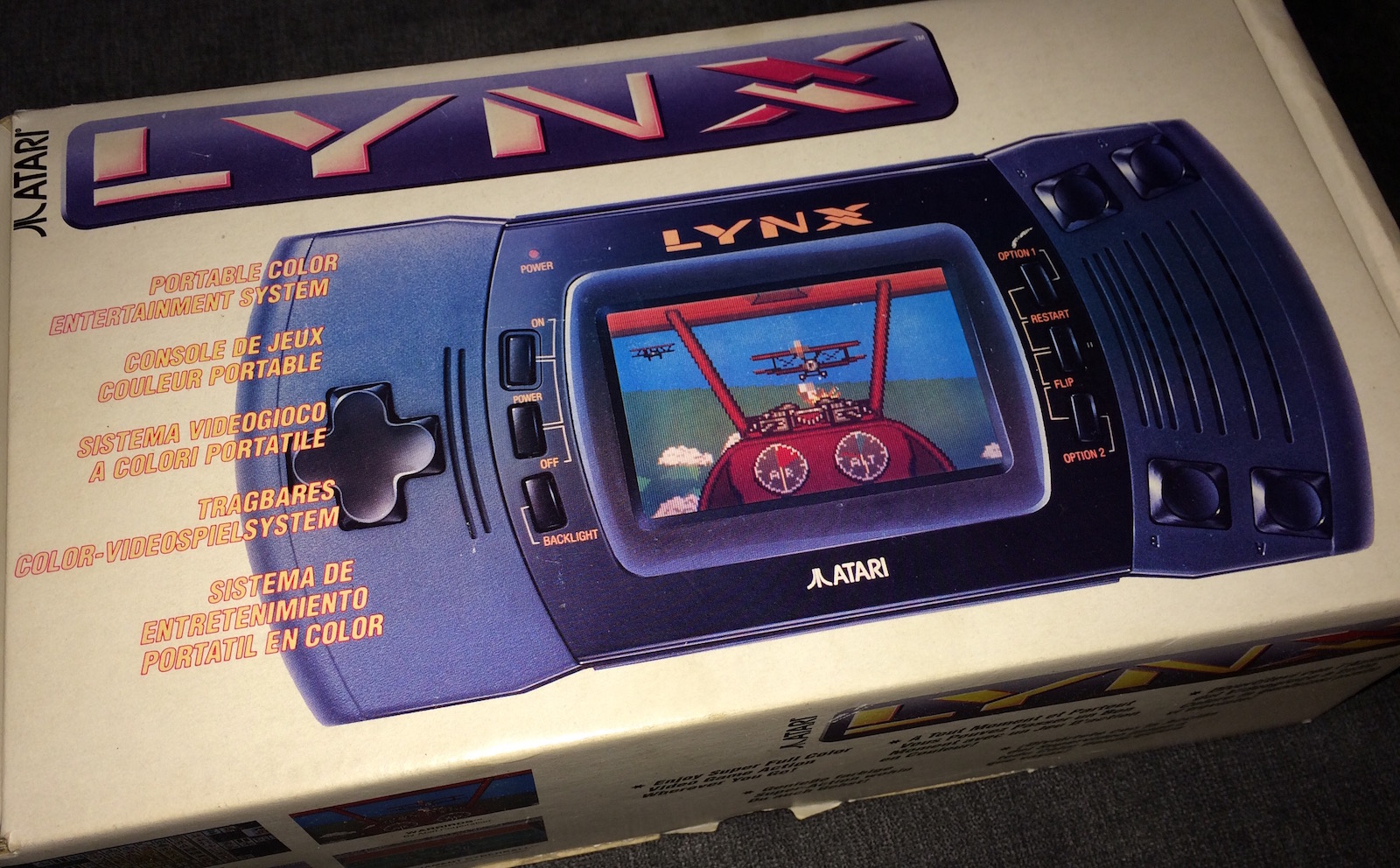 Apart from seeing an Atari Lynx behind glass in my tiny local games shop, my first experience with the handheld was back in 1992 when a friend brought his along on our German exchange school trip. I didn’t get a chance to play with it on the trip over, and neither did he for very long – the batteries didn’t even last until the ferry port and it wasn’t until he bought some more while we were in Germany that I had a turn.

It was a long time before I owned a handheld games console, but I’d already played on a Game Boy and a Game Gear, so I had something to compare it to. The overwhelming difference: size. The Lynx was a humongous grey surfboard of a machine. Once you get past that, in most observable respects, it wasn’t much different to a Game Gear. Similar screen, same battery chomping capability, different size and set of games. That was all. I don’t remember what I played back then, but I suspect it was California Games.

And that was that. I never played on one again, and it was rare I even saw a Lynx in the flesh. Sometimes I’d see them in second hand shops or the odd one at a carboot sale, and every so often I’d take a punt on one on eBay but never actually bought one. That changed a few weeks ago when I saw one advertised privately for an excellent price and nabbed it.

It’s an Atari Lynx II, so quite a bit smaller than the original I played with all those years ago. It’s still a beast by modern standards, dwarfing my 3DS. Actually, even way back when it was substantially larger and heavier than the Game Boy and Game Gear. The thickness was unexpected, sitting with a pleasing chunkiness in your hand – albeit a little on the heavy side.

There are four fire buttons on the face of the unit, but they’re really just two sets of the same two. The Lynx had an unusual feature where lefties could rotate the entire console 180 degrees and put the d-pad on the right, hence the reason for duplicate A and B buttons. Other buttons include the Atari 2600 hangers on Option 1 and 2, and a virtually useless backlight toggle. With the light off, the screen is literally black even when you shine an external source on it. Sure, it probably saves batteries until you can plug the thing in, but that’s all.

Speaking of the screen, it’s terrible. The colours are washed out, there’s motion blur and it’s really low res. That said, it’s no worse than the Game Gear and it is, of course, in colour at least unlike the Game Boy at the time. Like the Game Gear though, this screen eats through batteries so a PSU is essential – defying the point of a portable, really. Mind you, I do that with my Playstation Vita half the time too.

The games that came with my Lynx are pretty varied. There’s the Lynx staples California Games (which is mostly excellent, especially the footbag and surfing events), Klax (which was always terrible compared to Tetris and Columns) and Roadblasters (Outrun with guns, except you don’t need to steer round corners!). There was also Batman Returns, which I’ve completed and wrote about here (it was dismal, if you want to save yourself the bother of reading it), Viking Child (a rubbish Wonder Boy in Monster Land clone) and Electrocop, which I haven’t actually played yet. Thankfully, I also picked out a few additional titles to go with this little lot. 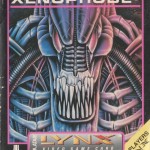 I Can’t Believe It’s Not Aliens

Xenophobe was a surprise. My previous experiences of this game were a poor demo of the Spectrum version, and (coincidentally) picking up a copy of the Atari 2600 version cheaply on the same German exchange trip mentioned previously. I’d always dismissed the game based on these two copies, but a recent article in Retro Gamer Magazine about it piqued my interest again, and I’m glad I tried a competent port of Xenophobe as the Atari Lynx version is excellent fun, if somewhat difficult! Those damn door monsters who often one-hit-kill you can do one, frankly. As an aside, it was actually the editior of said magazine I bought this little lot from! 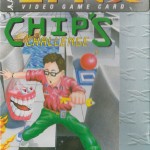 Chips Challenge was almost exactly what I was expecting. Again, I’d played a Spectrum demo of it, but had enjoyed it at the time. I’d never picked up the full version, and I knew it was a Lynx game so pledged to buy it if I ever bought a Lynx. And so the prophecy has been fulfilled. It’s a tile-based puzzle game with keys and switches and baddies, and is a great example of the genre. My only real complaint is there are no checkpoints in the levels, some of which are really too long to go without. 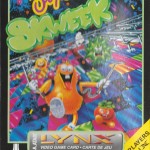 Nothing Super About It

Super Skweek, however, was not what I was expecting. I thought it would be another tile-based puzzle game where you have to colour in all the tiles. It is, but the gimmicks and baddies and overall chaos on the levels strip any fun from it right away. A shame.

As a collector, I’m obviously pleased to finally own an Atari Lynx. The device itself is solidly built, although the screen is a slight disappointment. The set of titles that came with the my Lynx are mostly pretty dire, but Xenophobe, California Games and Chips Challenge are all great. Now I just need to decide which titles I want next!

This article originally ran as a post on my blog.