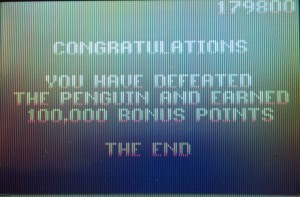 What a pile of utter tripe. A game that on the face of it looks a bit like the original Batman on the Megadrive (which was actually pretty good), but is actually nothing of the sort.

In this game, Batman moves from left to right failing to avoid enemies and their attacks because it impossible to dodge them all. Sometimes he’ll fall in a hole because of this, and it’ll be Game Over. That’s right – you have a single life, and if you fall in a hole it’s instant death and you start the entire game all over again. Utter nonsense. 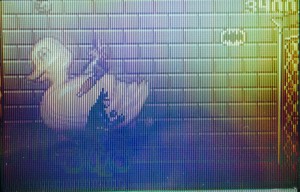 You can’t even bide your time and take baddies out when you’re able to avoid their guns or bombs or rockets or whatever, as they constantly respawn and crowd you. The game is impossible.

Thankfully, there’s a level skip cheat that I employed to save having to play the whole thing again every time I died. I don’t care. As far as I’m concerned it’s a missing Continue option. 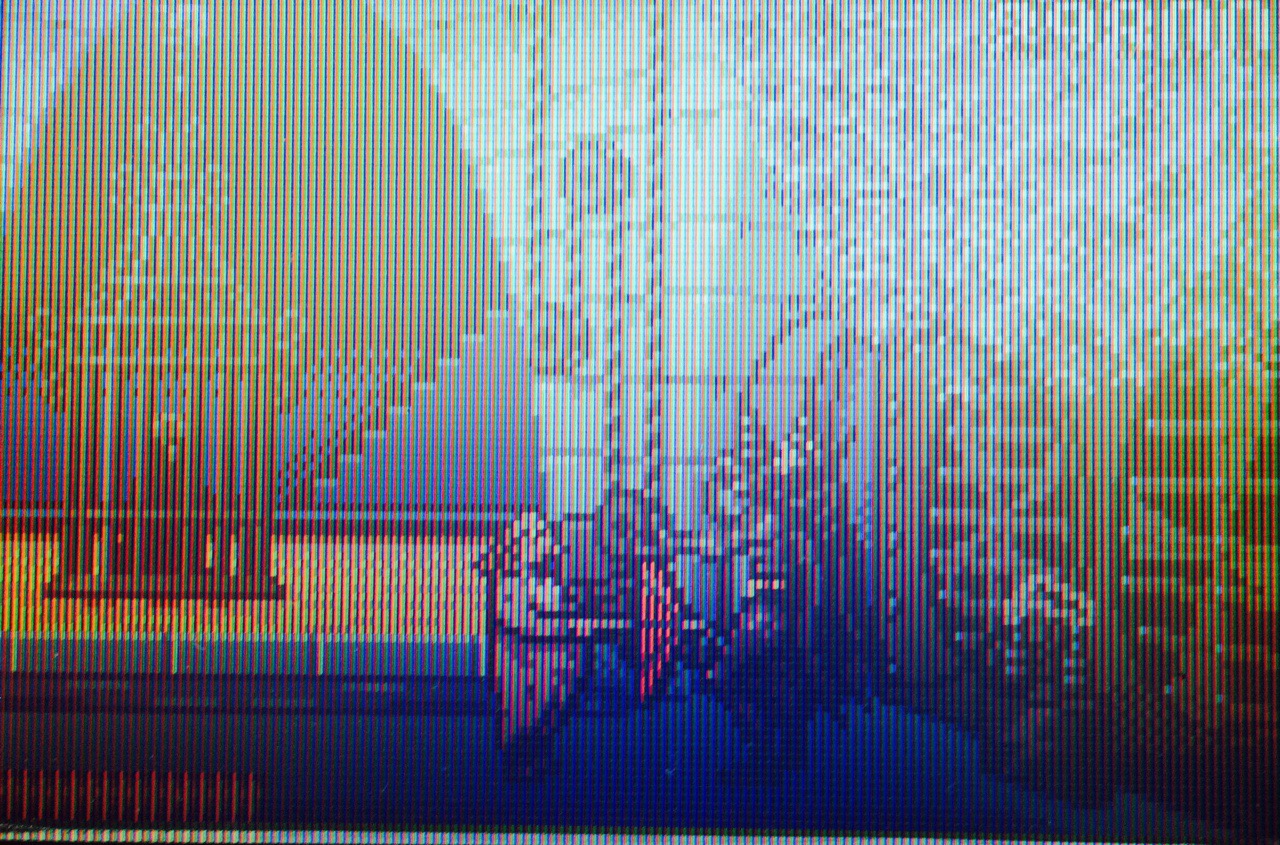