A teddy, a fish and a fox walk into a bar… 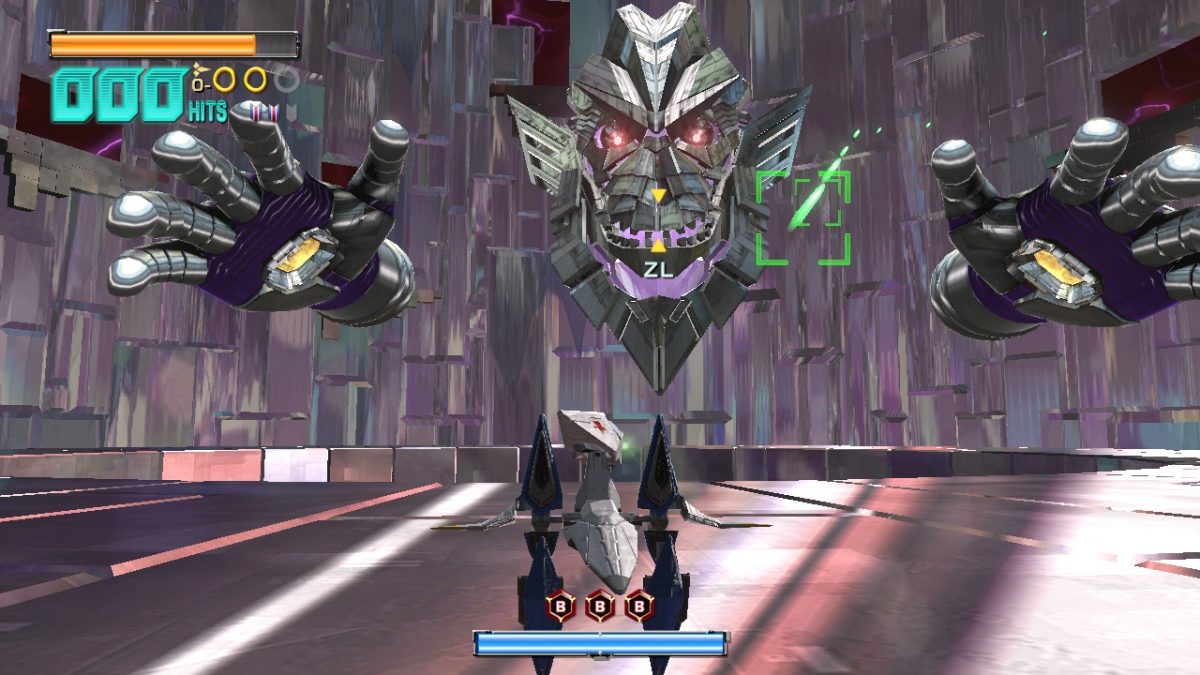 Seems this week was another one of those retro weeks. There’s something comforting about playing old games, I find, even when they’re games – like Alex Kidd: The Lost Stars – I’ve not played before. Oh, and something a bit different too.

In related news, I completed the RetroCollect 52 Game Challenge, by finishing my 52nd game of the year. Will I make 100 this year? At this rate, possibly! 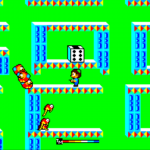 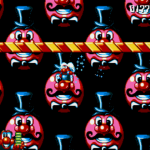 James Pond II: Codename Robocod (MD)
One of my favourite Mega Drive games, but it has aged a little making silly bugs more apparent. It’s still pretty good, and way better than the later remakes, but it’s not what it once was, sadly. Completed it. 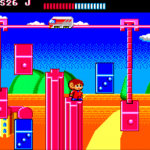 Alex Kidd: The Lost Stars (MS)
An Alex Kidd game I’d never played, let alone completed. Put that right this week and finished it. It’s not that great, and has numerous flaws, but it wasn’t terrible. Miracle World is far better though, so play that instead. 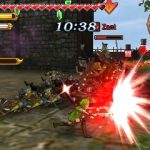 HYRULE WARRIORS LEGENDS (3DS)
As I was away for a few days this week, I took my 3DS and played some HYRULE WARRIORS LEGENDS. It still amazes me how excellent this game is (and the Wii U game is too) especially when I consider how much I slated it when it was originally revealed. Now, it’s one of my most loved games of all time. This week I mainly played through the Wind Waker adventure map until I realised I needed both Ghirahim and Zant unlocking to proceed (seems I’d not done that!) so had to do some of Adventure Mode to do that.

Laser Raiders (RL)
Look, it’s a video game in essence, OK? This light gun game is at Legoland, and you are driven through a shooting gallery and have to shoot green lights with your gun. At the end of the ride, you’re given a score. We played twice, with my first score being 20,000 and my second a disappointing 17,000. I have no idea if that is good or bad.

Star Fox Zero (Wii U)
I was close to the end last week and finished it off this week. It was Most Excellent.

Nothing but still being ill. I would have complained about the No Man’s Sky delay, but actually, I can wait.

Nothing this week. Legoland doesn’t count.