Are You Dave Gorman? I almost was. 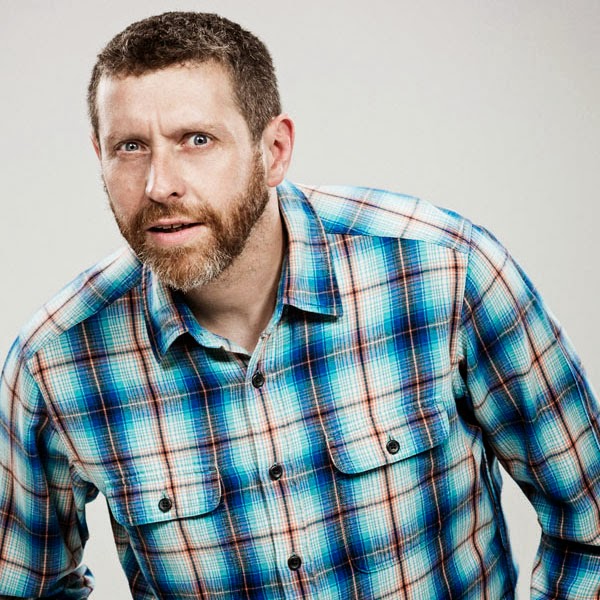 Dave Gorman arguably started his career with the success of his show and book based on the now famous drunken bet he had with Danny Wallace. Ultimately, what happened, was that he met lots of other people called Dave Gorman, and humourously retold the story. From that, his fame drastically increased and now he has his own TV show and all sorts.

That could have been me.

Back in 1997, a couple of years before Dave Gorman went on his worldwide tour of other Dave Gormans, I thought it’d be fun to try and contact as many people who shared my name as I could. I brought up Yahoo! and did a search for my name on the internet.

A few matches came up, some of which were me. Back then, far fewer people were online and current repositories of names like Facebook and LinkedIn didn’t exist in 1997, so usually people only appeared on the internet if they had their own website, or were mentioned as a member of staff at a company.

The first not-me me that I found, with any sort of contact details, lived in New England, and was a “realtor”. I didn’t know what this non-word meant at the time, but I’ve since learned it’s what Americans use instead of “estate agent” for no legitimate reason. I emailed him.

Hi <my name>!
I thought it would be funny to try and contact everyone on the internet who shared the same name as me, and when I searched, I found you!

I’m also called <my name>, and I’m <my age> and a chemistry student. Tell me about yourself!

A few days later, I got a reply. It was odd seeing an email in my inbox (I used pine for email back then, incidentally) that appeared to be both from me and to me. Excitedly, I opened it.

And with that response, I never contacted anyone else with my name ever again 1. So thanks to that guy in America, I never got to be Dave Gorman before Dave Gorman.