Not a single Korok in sight. 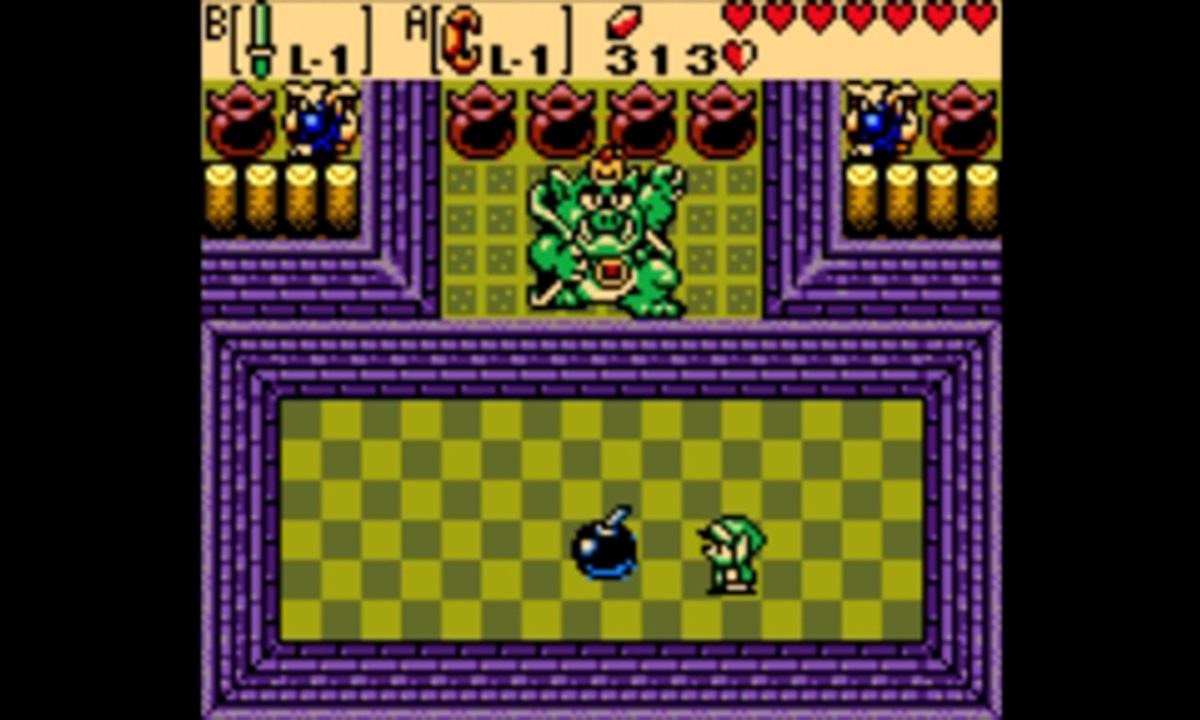 This week, a different Zelda. A better Zelda. No, really. 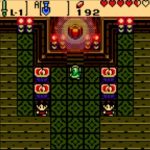 The Legend of Zelda: Oracle of Ages (3DS)
I’ve long enthused about how the Oracles games are the very best Zelda games. Many people say Link to the Past or Ocarina of Time are, but they are Wrong. Some people have also said that Breath of the Wild is now the best, and although I can see why they’d say this, they’re also Wrong. Not least because it isn’t a proper Zelda game. But, doubting myself, I thought I’d play Ages (and then Seasons, I expect) through again. I was Right. It’s great. Some of the very best puzzles Zelda has to offer. An incredibly well designed world, where map areas are unlocked as you progress. Is it linear? Yes. That doesn’t matter. 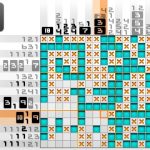 Picross e7 (3DS)
Still nowhere near finishing this, but I was pleased to see that one of the puzzles was a toilet. Any game with a toilet in it is a big plus for me. In fact, if Oracle of Ages had toilets in it (and it might yet, although I don’t think it does) it could be the best game ever.

Wonder Boy: The Dragon’s Trap (Switch)
So good. So hard! There’s some black magic involved here too, as there’s no way the screens can be just re-skinned versions of the Master System originals. They’re too pretty, too slick. Yet, if you press R, there’s yer proof. It’s incredible. In terms of how much I’ve played, I got to Pirate Dragon and he’s impossible. 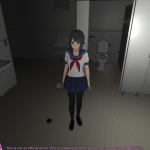 Yandere Simulator (Mac)
Curiosity pushed me to play this. I stabbed someone, which caused minor alarm, but then I was expelled because I had blood on me. Odd. Then I played again, stoved a girl’s head in with a dumbbell, then threw her off a roof. Once more, terror I did a murder, but only punishment for having blood splashes on my clothes. And maybe because I had a toy sheep on my head. I don’t know. Oh! Some great toilets, even if you can’t use the sinks in there to wash.

Assassin’s Creed Syndicate (PS4)
Jacob’s ladyfriend turned out to be a wrongun then. That’s a spoiler, by the way, but hardly a big one. I saw it coming anyway. A bigger spoiler is the bit that happens if you go to the big helixy thing on the right of the map. That was… odd.

Puyo Puyo Tetris Demo (Switch)
Sort of want the full game now. But since the demo does all the stuff I’d want of the full game, I’m not sure I need to buy it. 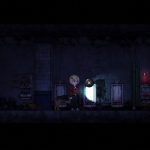 Claire: Extended Cut (Vita)
This was a hassle to get working, because my Vita appears to be knackered. Crashes all the damn time. Had to restore everything. Twice. ANYWAY. It wasn’t worth it as the game isn’t very interesting and is far too dark to play properly. And the map is a horror, reminding me of the one from Batman: Arkham Origins Blackgate. I’ve no idea where to go, what’s going on, and can’t see a thing.

Sonic Mania please. And some other stuff, but mainly that.

Fingers. And toes. And just skin in general.