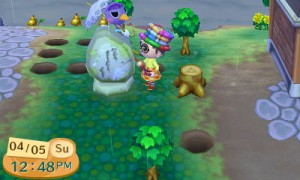 Before you complain that I can’t have completed it, because it’s Animal Crossing, hear me out. Sure, you can get 100% of the items in your catalogue. Or maybe get a Perfect Town rating for so many days. Or win all the trophies. There’s no real way to complete Animal Crossing as such, but you can complete certain goals.

I set myself a goal, and today, I hit my target. 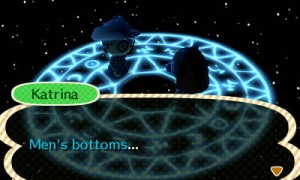 Previous games in the series had either been played less frequently, or for fewer months in total (specifically the Wii version, where my Wii died after three months solid play and I lost my saved game), so this is the most, and most frequent, I’ve played an Animal Crossing game. 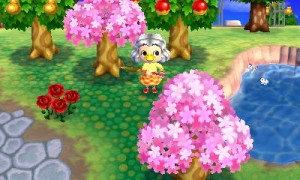 And it was fantastic. Never once a chore, no matter how repetitive. Always a joy, no matter the weather or villager mood. So much to do yet so little done. I’ve just realised, in fact, that I’ve not even been to the island since Christmas. I’d totally forgotten it even existed!

I’m not done yet. I’ll still play it, checking in every now and again, but I’m done with daily play. In a way I’m sad, but I’m also relieved because I can play some other games now instead.