A brief history of my time playing “main” Pokémon games:

1999: Pokémon Blue, on a Game Boy. I obtained the first 4 gym badges, then stopped playing. I don’t know why.

2001: Pokémon Gold, on a Game Boy Advance. As with Blue, I obtained the first 4 gym badges. Then I stopped playing.

2003: Pokémon Sapphire, on a Game Boy Advance. Once more, after obtaining the first 4 gym badges, I stopped playing.

After the earlier false starts, I’d given up on playing any more in the series because I assumed they’d all go the same way. After 13 years, however, and my 7 year old daughter wanting to play Pokémon X, the time was right to get back into the main series Pokémon games. 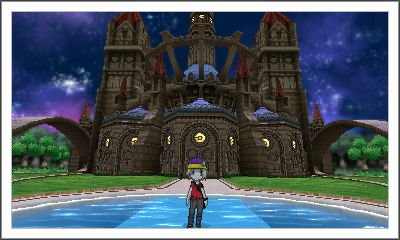 It was fun playing alongside her, mostly progressing through at a similar rate, with me occasionally helping out by sending her Pokémon or using O-Powers to augment her abilities temporarily.

Since the last game I played, things have improved greatly. The graphics, of course, but also there has been a lot of streamlining. Early on in Y, you obtain an item that allows you to share XP with all your party, meaning you no longer have to start with a Pokémon you want to level up and then swap them out immediately. Item management is easier, and trading your Pokémon is so much easier – and can be done over the internet. There’s even an online “swap shop” for them, where you can browse “wants” or offer your own Pokémon up. Or, you can do random trade matchups where you don’t know what you’ll get. I’ve used this a lot with duplicate creatures, and obtained some great stuff, like a high level Pikachu, a Shiny Oddish, and plenty of others I’d not seen myself at all. 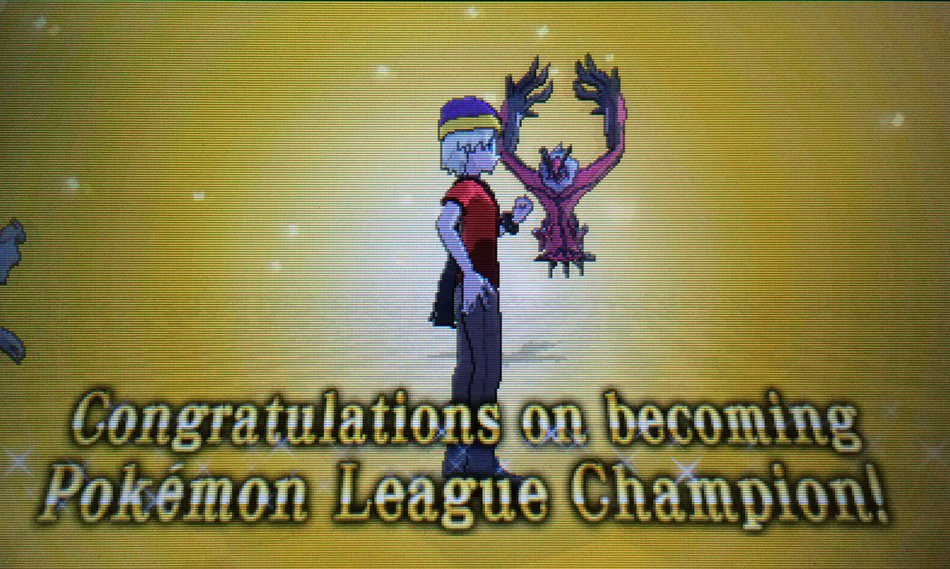 All that is great, but the core game is the same as it ever was. Travel the region, fight the gym leaders, Be The Best. No bad thing, especially to someone who hasn’t played Pokémon in such a long time, and there are so many ways to make it easier (the trading, the online “Pokémiles” shop, the XP sharing, O-Powers, Mega Evolutions) that the frustration of grinding – perhaps a reason I gave up on the earlier games – doesn’t happen. Indeed, I beat the Elite Four, the Champion, AND the *spoiler* with my team of mainly Legendary level 100 monsters (and level 90+ Greninja and Charizard) taking down every opponent Pokémon (bar one, who was Sturdy) in a single hit each without taking any damage in return.

Too easy? Possibly. Did that matter? Not at all. Did I complete it before my daughter finished X? Hell yes. And isn’t that all that is really important? 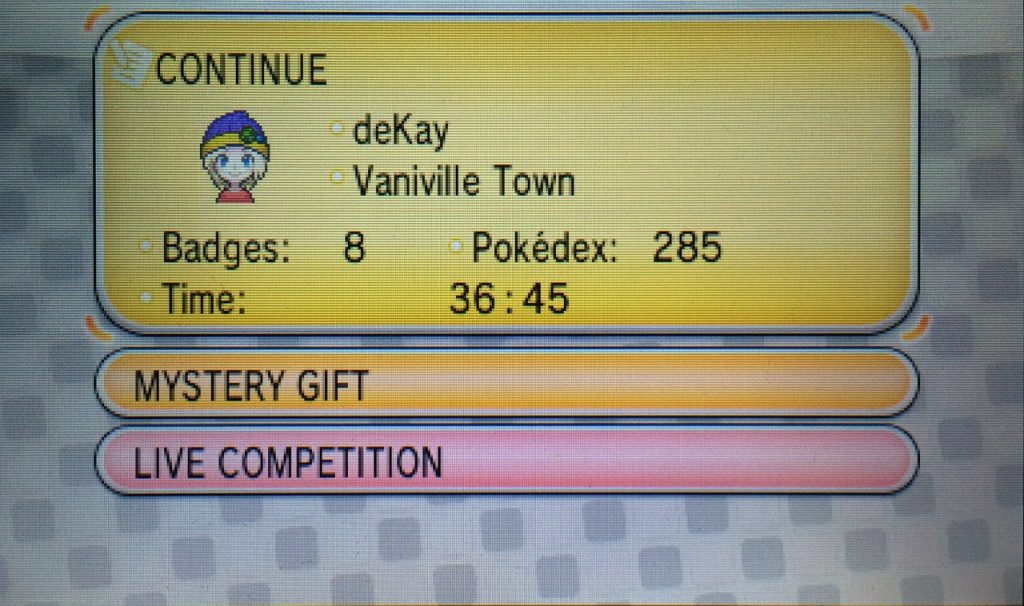