Just a quick post about Breath of the Wild. Firstly, it’s how Ubisoft would make Zelda. There are so many bits straight out of an Assassin’s Creed or Far Cry game. The plains, woods, and crafting – not to mention Link’s clothes – are straight out of the worst of all Assassin’s Creeds: III. Sneak up behind baddies for instant kills. You can even perform air assassinations of a sort. 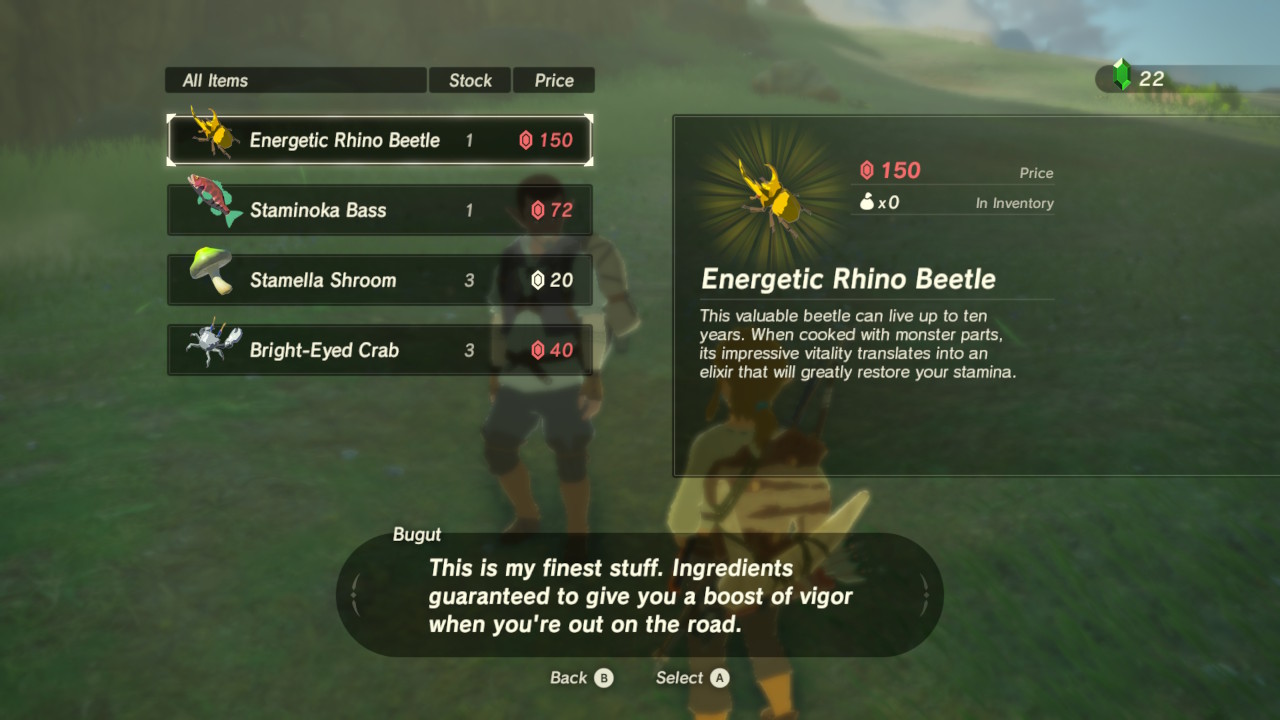 I’m something like 15 hours in. I’ve done the “tutorial”, reached Impa’s village and then the village on the far right of the map. I’ve completed some side quests, upgraded my clothes, and made it up to Zora’s Domain. Here I had a chat with my dead fishgirlfriend, and boarded a giant war elephant, which I think I’m nearly finished on. 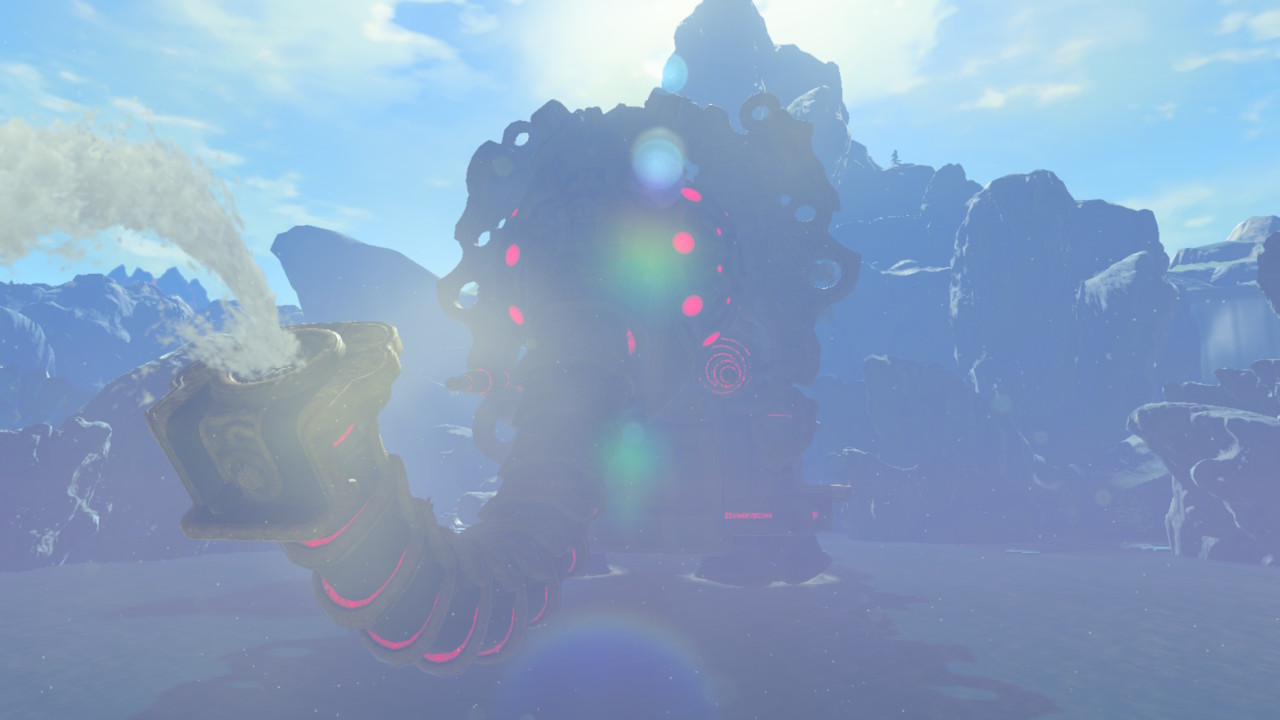 Thoughts? It’s hard. Very, very hard. Having to constantly find and swap weapons because they break so easily is frustrating. Having to cook food to make health items is tiresome. The framerate is all over the place at times. It doesn’t really bother me,  but is a little worrying for a brand new console. Especially since the same game is on the Wii U. Swapping melee, bow and runic items is fiddly (especially swapping arrows), more so mid-fight.

But… I am enjoying Breath of the Wild more than I expected to. It’s a million times better than Twilight Princess, but it lacks the fun, simplicity and immediacy of HYRULE WARRIORS. 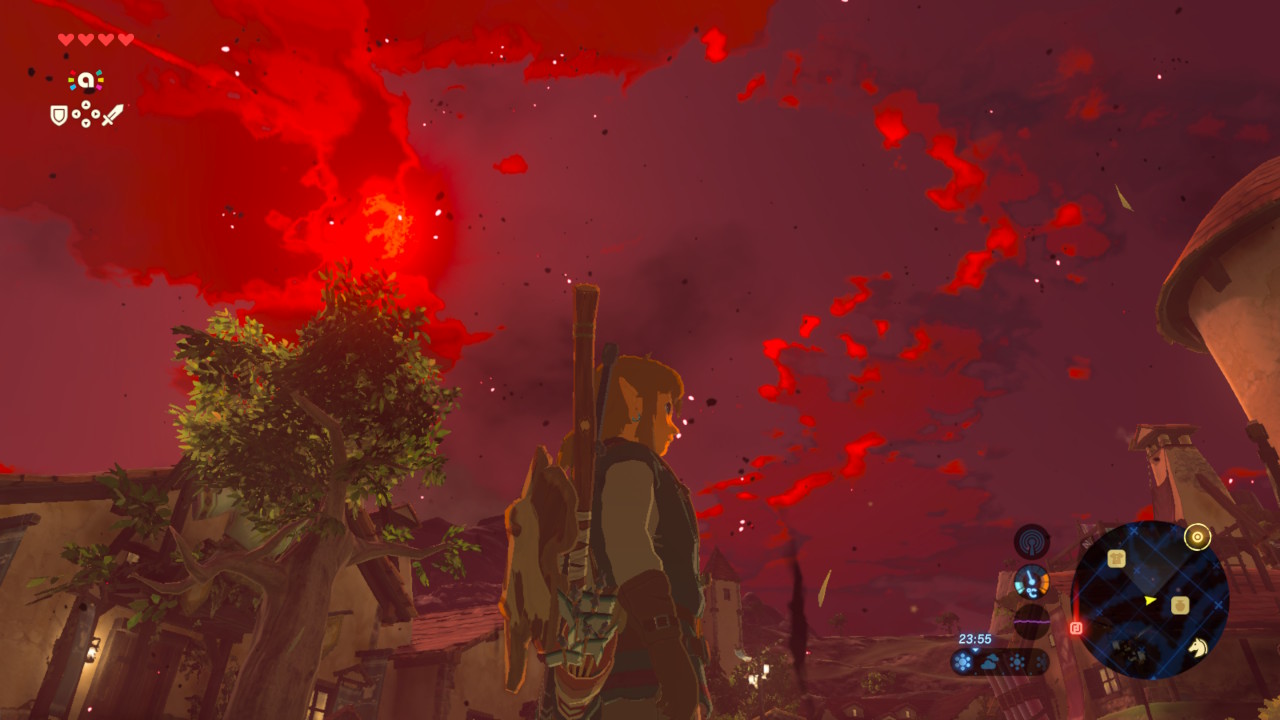