You know, the positive thing about having my Switch stolen by my daughter is it means I get to play other games on other systems now. Like this, which I bought ages ago when it was on offer then promptly forgot to do anything with it. 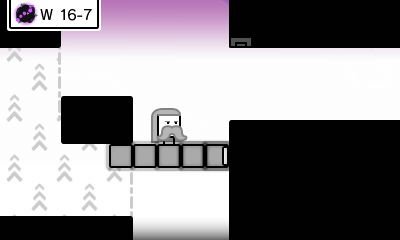 Like the first two Box Boy! games, both of which I really enjoyed, Bye-Bye Box Boy! is a puzzle game where you create a chain of boxes and use them to traverse a level, avoid dangers, press switches, and so on. For the most part, it’s the same as the other games, but some worlds here have new gimmicks, like teleportation boxes, baby boxes you have to help navigate to the goal, bomb boxes, and remote control boxes. 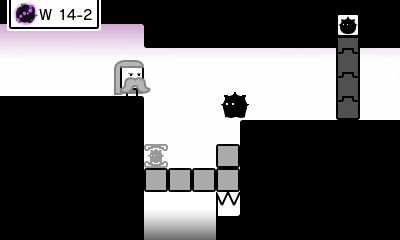 It’s also a lot easier than I was expecting. I managed every single level, without struggling, collecting every crown on my first try. Of course, now I’ve completed it there are more – no doubt harder – levels that have opened up, but I don’t remember the other games being as simple as this. Maybe I’m just wise to the tricks now.