I think I’m missing something here, because this is how it went down:

My guy ran away from some ghostie zombie things, they caught him, then he woke up. Then he was on a train, and upon arriving was driven by a fat security guard to a sort of factory. He told me about my new job, and my new apartment.

I went to my apartment, got changed into my uniform, and returned to the factory. Wandered round there for a bit, read some people’s emails, then fell asleep in the woods on the way home.

Woke up in my apartment, and tried opening some of the other apartment doors. One opened, and I found some keys. It turned out they were for the security guy’s car, so I got in and drove back to the train station and boarded a train. 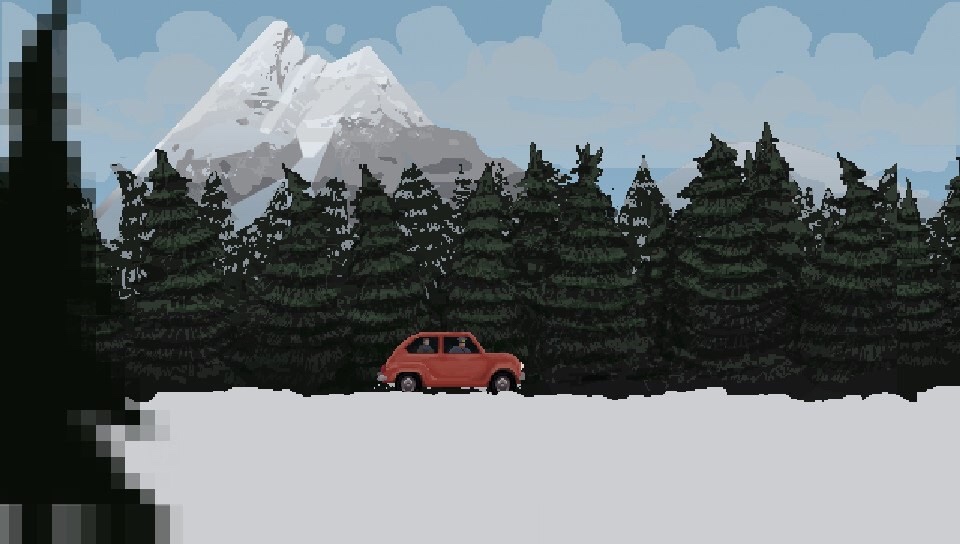 Then the credits came up as if I’d completed the game. What.

So why no “completed” tag? Because there’s no way that’s it, right? Fifteen minutes of “game”, where nothing happens, and done? Surely not.