Even without reading too much about Axiom Verge, I knew I was going to like it. “It’s like Super Metroid” was enough. The only confusing thing was how it took me so long to actually buy it.

Actually, I think I did buy it ages ago on Steam or something, but like most Steam games, it sits there unloved. Last week it was on offer on the Switch, so I bought it again, and then completed it. 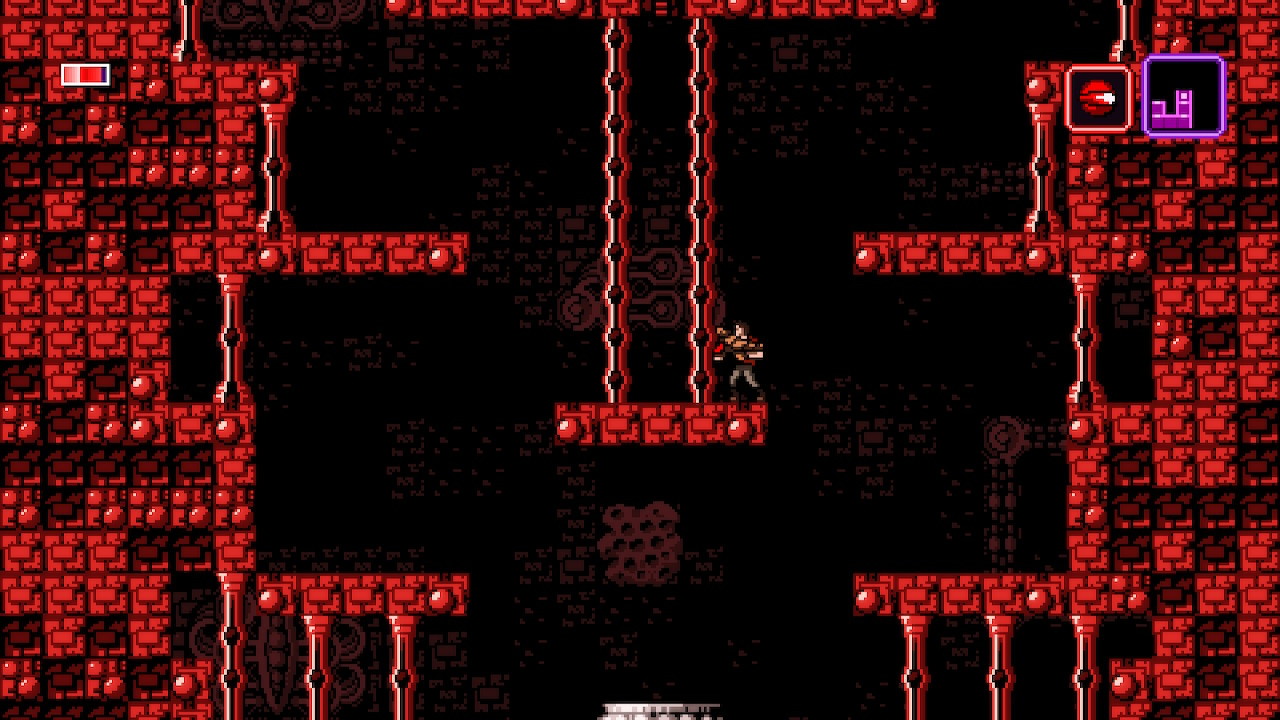 Those people were right – it is like Super Metroid. Certainly, there are different weapons, and the graphics are all smaller, and of course the plot isn’t the same and you’re not a woman in an exosuit. But it’s so very Super Metroid. Similarly themed areas, traditional locked off bits and powers to access them. Hidden rooms. Power ups. Giant bosses. 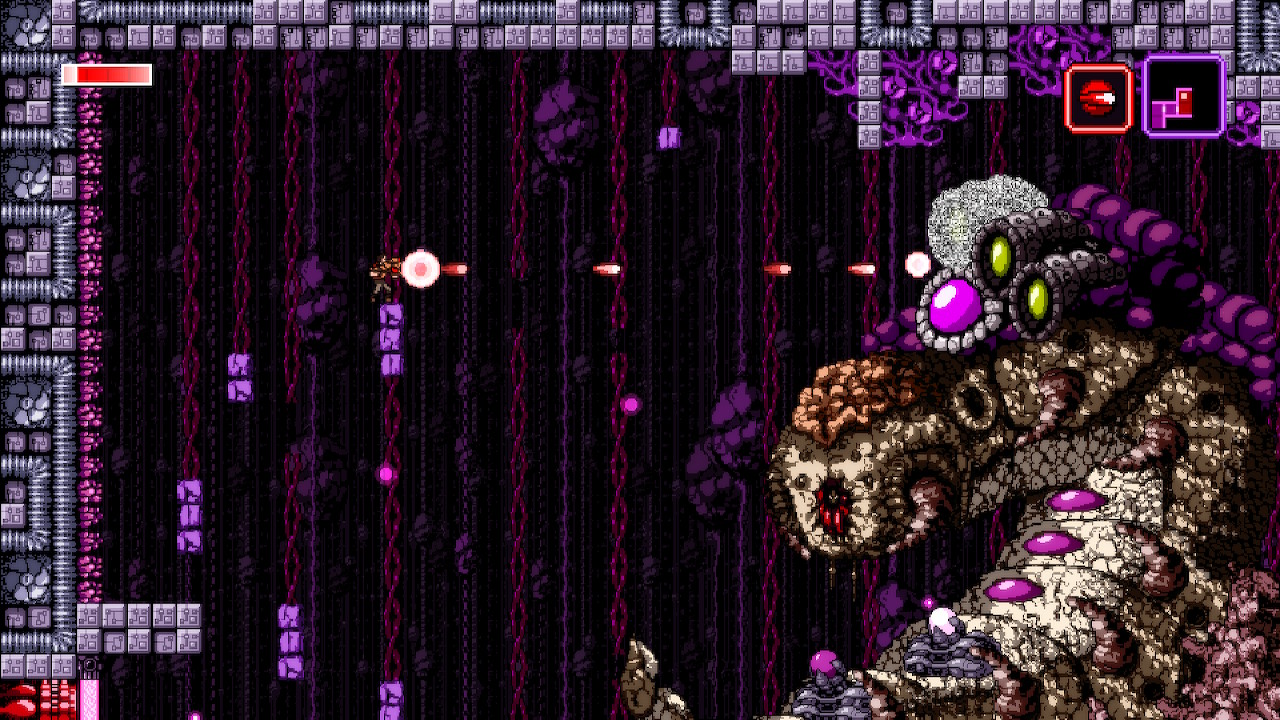 The main difference is that it’s so very easy. Every one of the bosses is a total walkover – not least because most of them have areas you can stand and not get hit while still damaging them. That doesn’t actually hurt the game at all though, as the main task is exploring and upgrading. The unlockable powers are a joy (especially once you fully upgrade your drone), and the “glitch” mechanic is original and often clever.

Importantly, it’s great, and I can throughly recommend it. Now to try and 100% it! 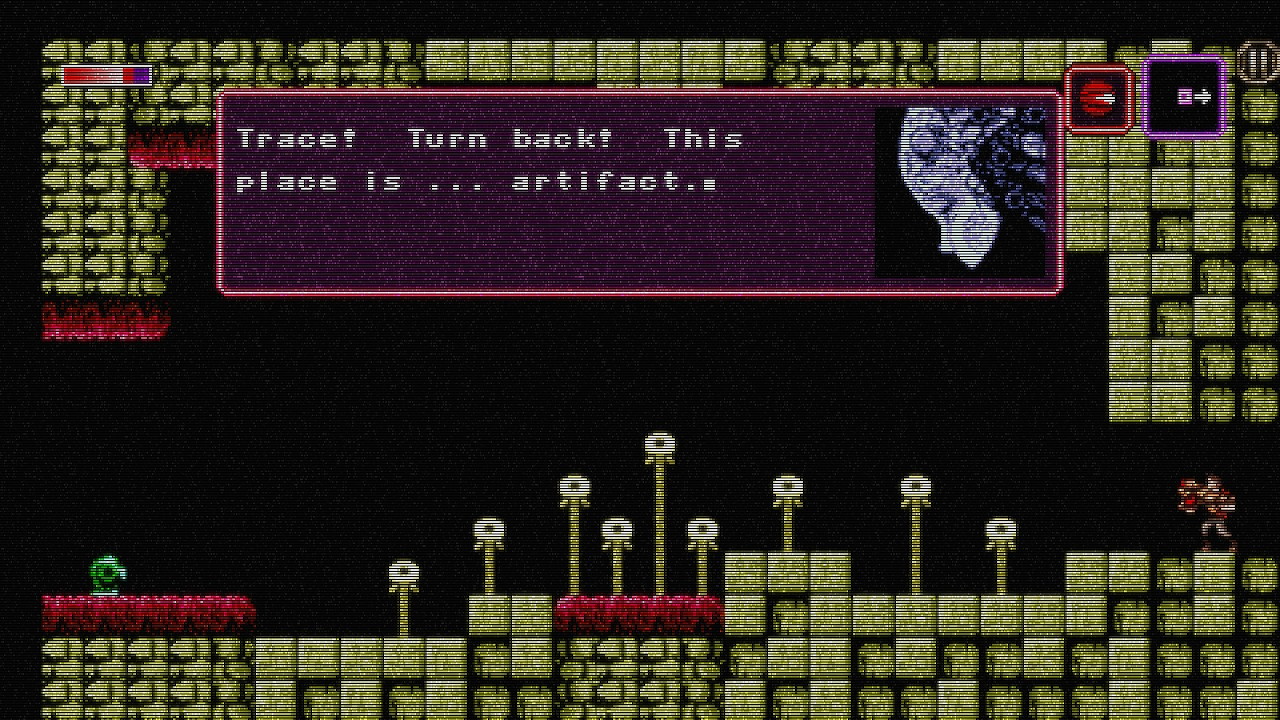