Was this always so easy? I mean, it isn’t easy. Not at all. But I found it really hard back in the 90s yet somehow managed to finish it today without much of a struggle. Perhaps it’s because I now understand the concept of “bullet hell shooter” (which this isn’t really, but it helps) so I concentrated on watching bullets rather than enemies. 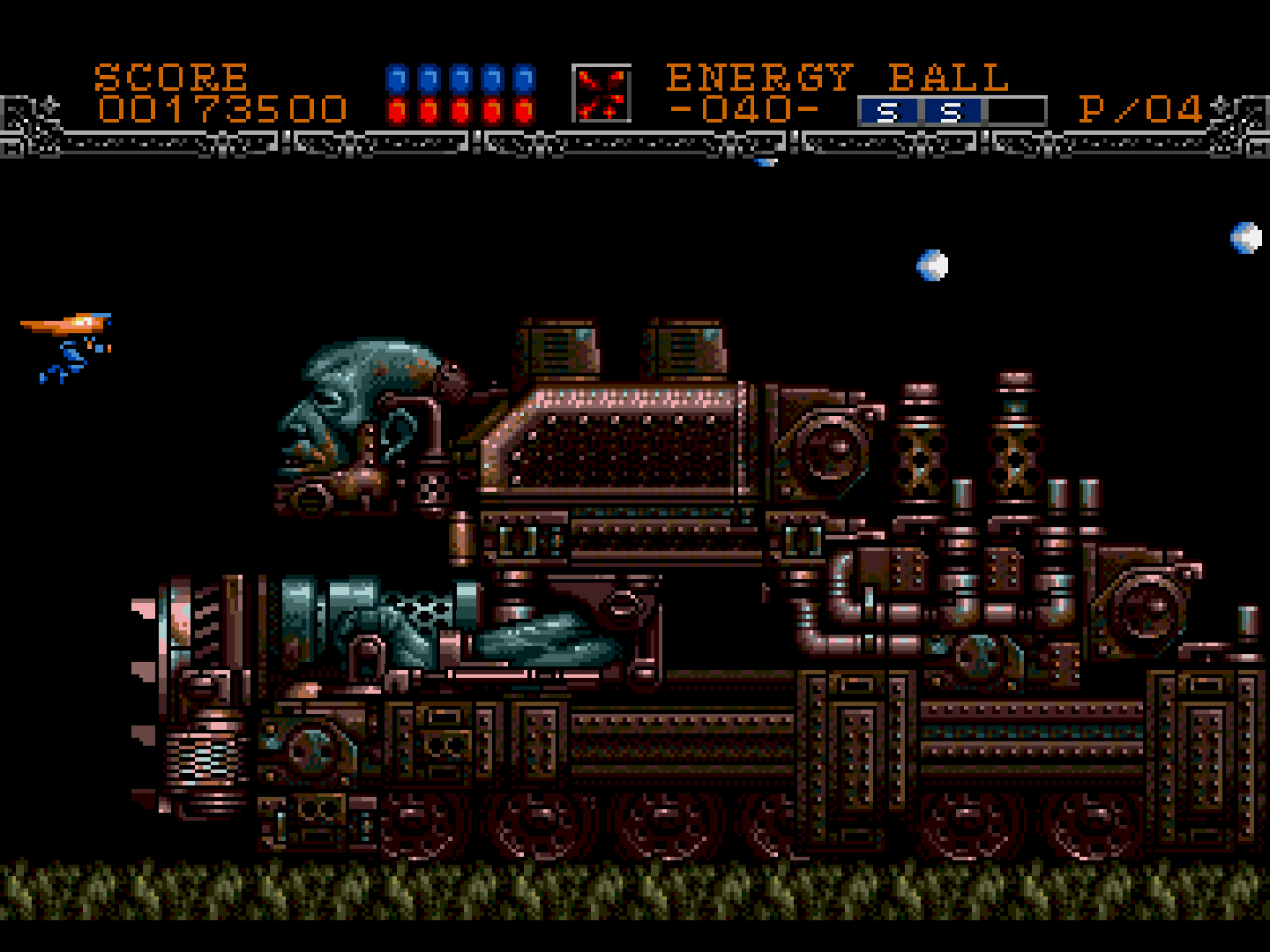 In fact, I didn’t even die until level 3 or 4, and even that felt unavoidable.

My memory is obviously faulty too, as I was sure that the bosses were much harder to hit when in fact most of them are shot accidentally as you avoid projectiles. Only the final boss caused an issue, and that was because his weak point is well protected and it just took ages more than anything.

I was also pretty sure there was a vertically scrolling level in there. Apparently not. Dunno where I got that from! 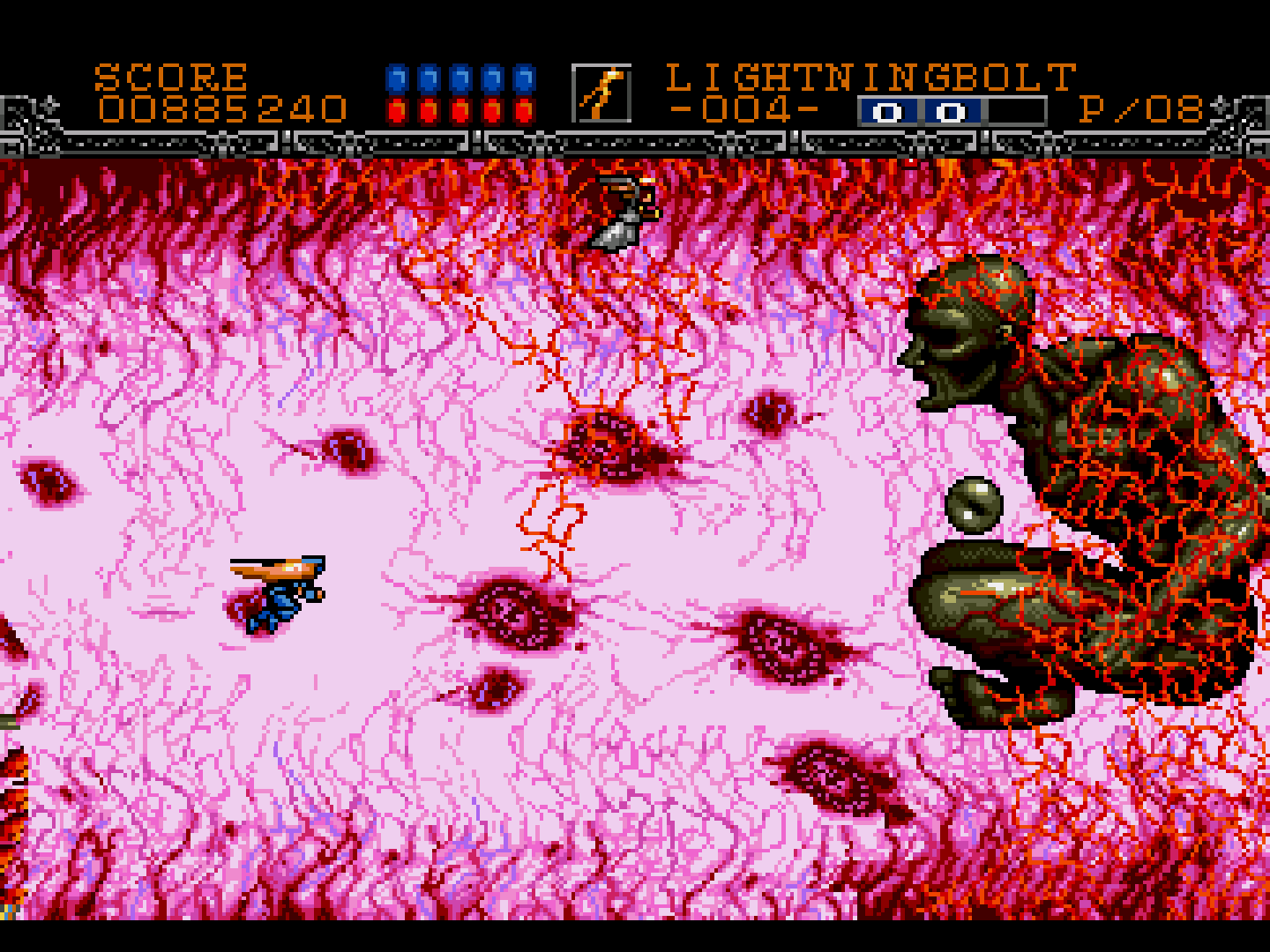