As a big fan of the later games by the same developer (Psycho Fox, Magical Hat and Decapattack) I’ve always intended to play Kid Kool. For some reason, it has never worked for me on either OpenEmu on the Mac, or on RetroPie.  I recently rebult my RetroPie image and it now works, so who knows.

Seems I probably shouldn’t have bothered, as it’s awful. 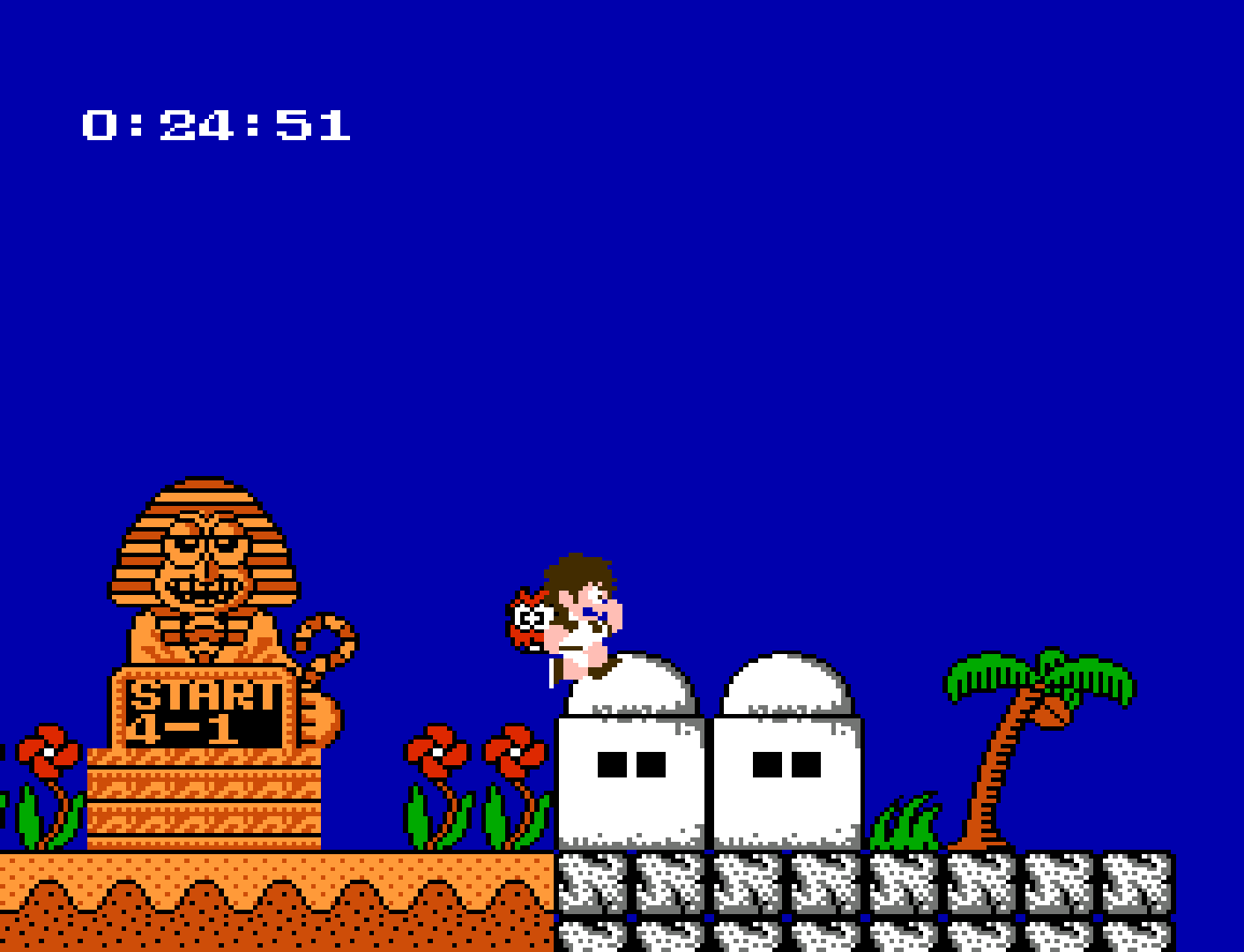 It’s closest to Psycho Fox, unsurprising since it’s an 8-bit title. Like that game, you have a creature that sits on your shoulder that you can throw. Unlike Psycho Fox, you can’t punch, which is where the first frustrating thing comes in. You can still jump on things, but not being able to punch is a massive issue, making some of the game impossible if you don’t have the shoulder pet.

Other issues are present in Psycho Fox too, like the bizarre momentum and ability to just incredibly high but barely horizontal at all unless you’re running. In the later game, this is mostly negated by better level design and the ability to turn into different animals with different physics models, but here – especially with the flick-screen, rather than scrolling, vertical movement – it’s crippling. 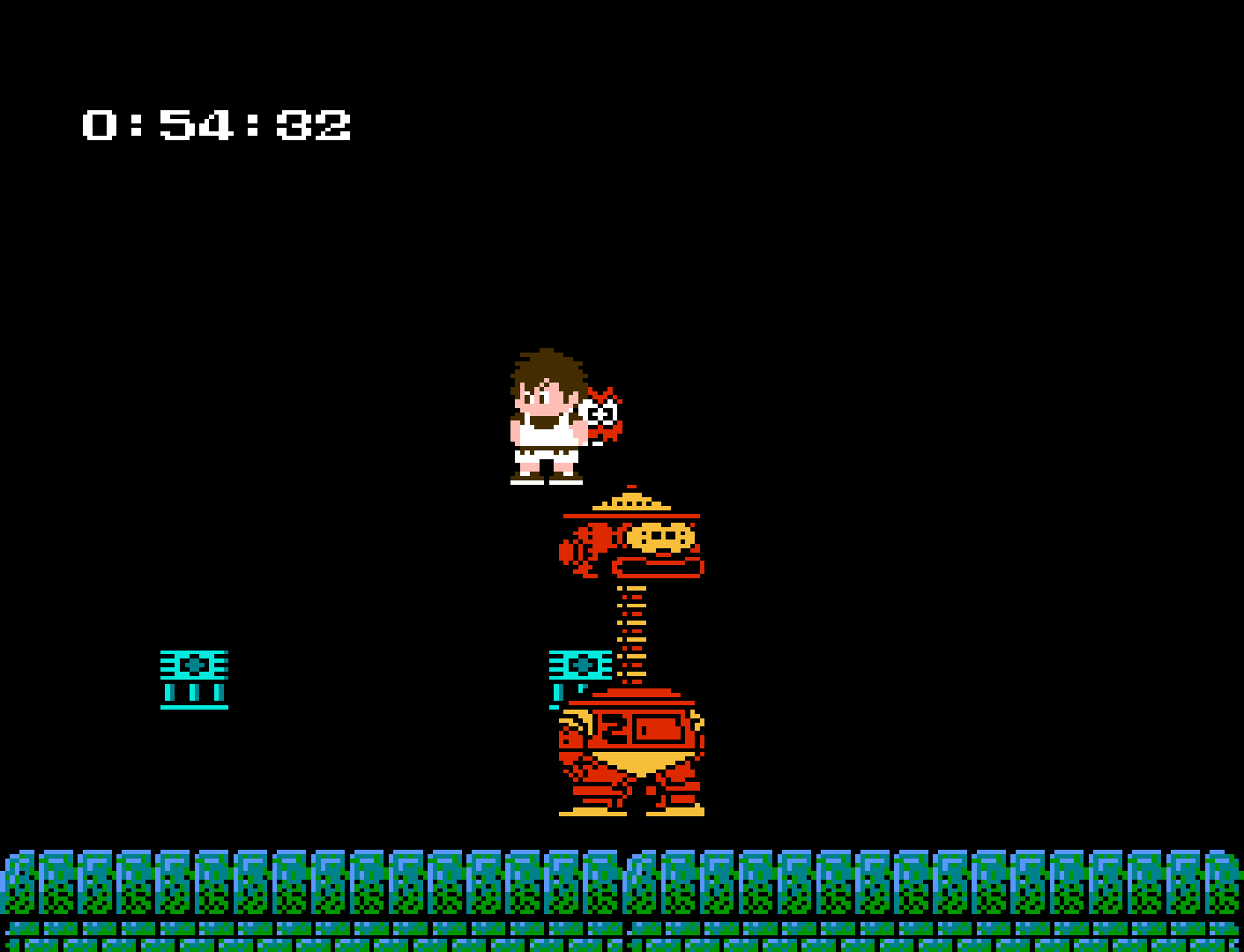 Then there’s the bosses, which are repeated (with very minor differences), and are all incredibly easy. In addition, you have to complete the whole game in under an hour in order to “win” properly. And the name! Oh my, what a terrible name for a game.

It’s a shame I didn’t enjoy it due to how flawed it is, but it’s still interesting to see how they improved so many things for the follow-up titles.