What’s this? A Mega Drive game I’ve never heard of? Surely not. Especially since it was written by Game Freak and published by Sega themselves. How come I’d never seen it before? Perhaps it’s because it was Japan-only?

Well, despite being Japan-only, and all the dialogue in the game being in Japanese, all the speech (and there’s a lot) is in English. Which begs more questions – why wasn’t this released outside of Japan? Bizarre. 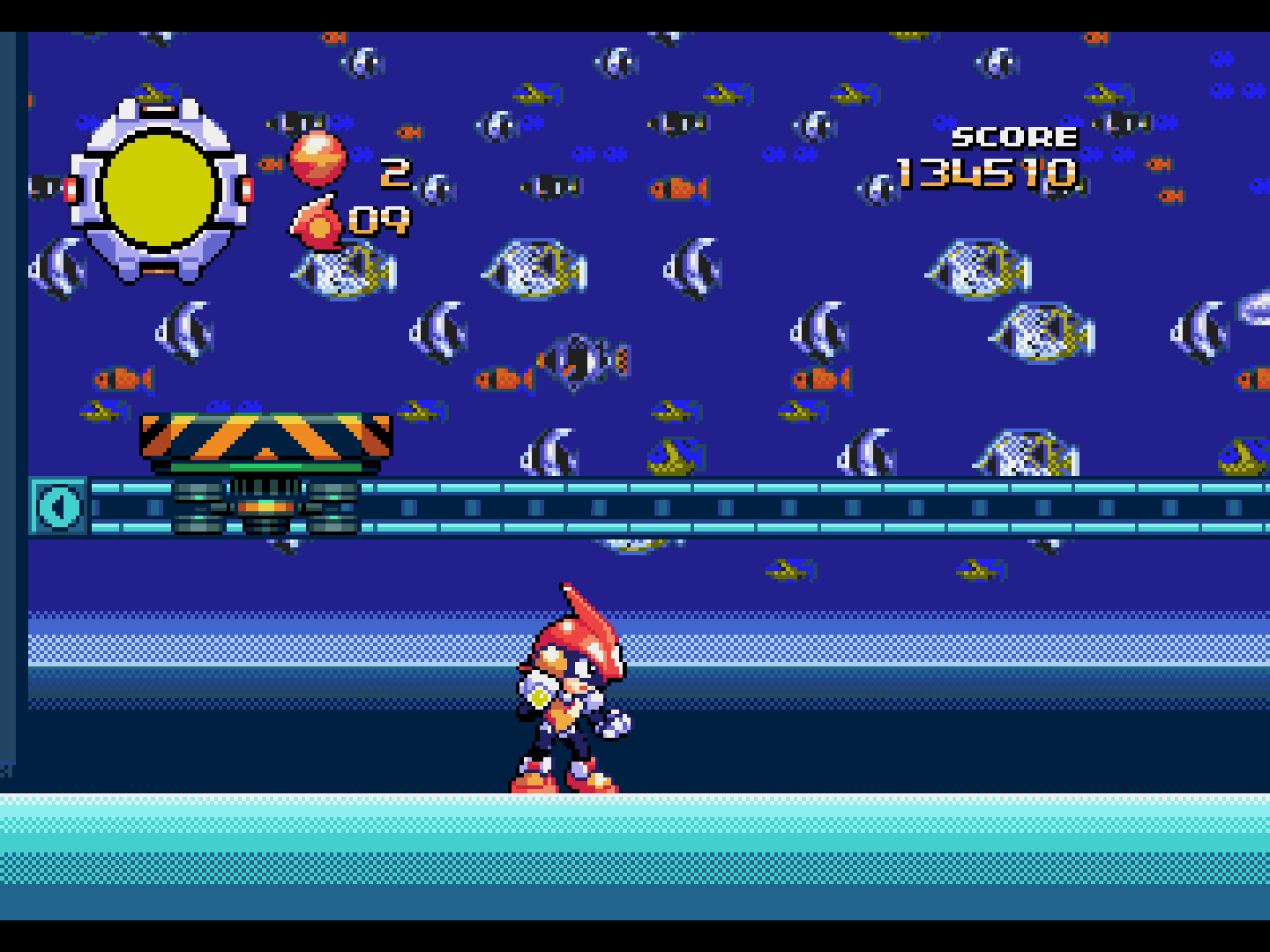 The game itself plays like a cross between Mega Man and Sonic the Hedgehog. Pulseman himself looks absolutely nothing like Zero from the Mega Man games, and none of the levels look anything like Aquatic Ruin, Green Hill Zone and Casino Night at all. Unlike both those games, though, Pulseman is badly animated and movement is jerky. He’s got a swipe attack and a weird backflip thing (during which he’s invulnerable), but the main gimmick for the game is his ability to charge himself up with electricity and use it mainly to become a ball that bounces round the screen. 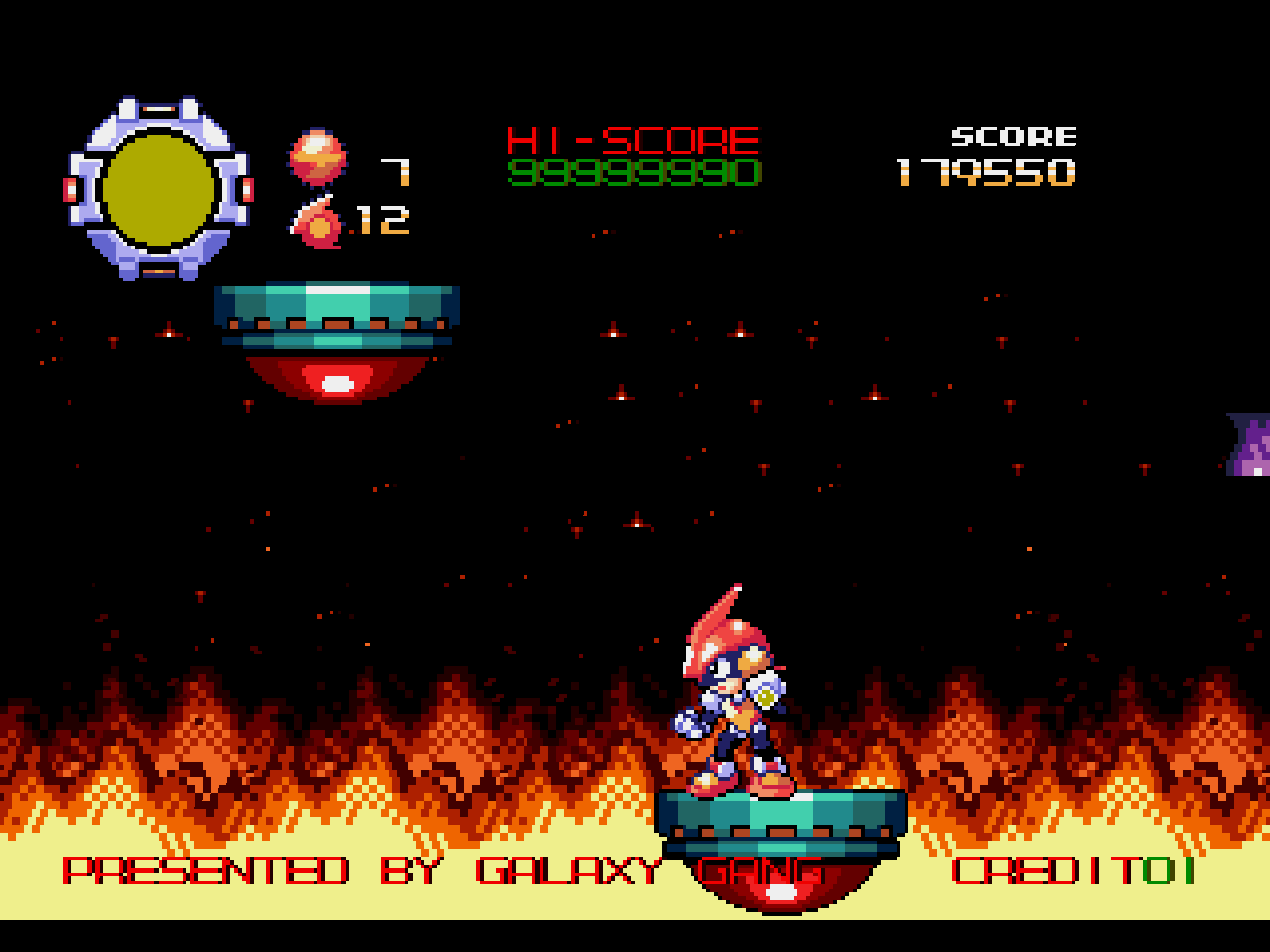 To charge, Pulseman can either run a short distance or perform a dash. The ball he turns in to can then be used to reach higher platforms, break through certain walls, or travel along wires. There’s a power up which allows Pulseman to remain charged indefinitely, so long as you don’t die or finish the level.

Speaking of levels, they’re varied and some look incredible. In particular, backgrounds are often made up of the sort of sine-wavey trickery demo scene stuff tends to do. It’s occasionally distracting (on one later level seemingly on purpose) but it looks really clever. On the casino level you wonder how they squeezed so many colours out of a Mega Drive. 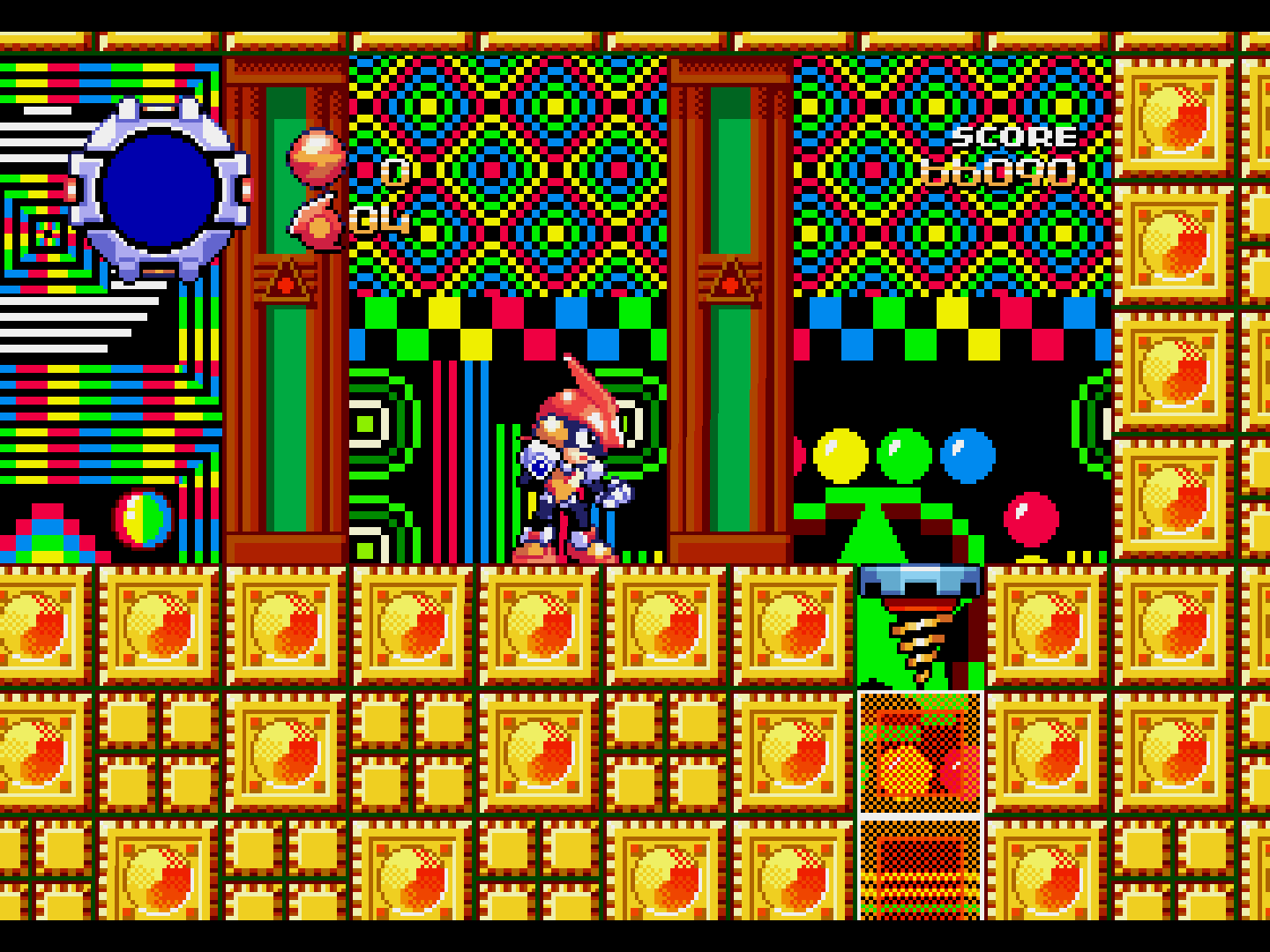 Jerkiness aside, it’s a fun game. Not too hard, sometimes frustrating (mainly due to leaps of faith or those baddies that follow you round discharging you all the time), and with lots of “wow” moments with the graphics.