A totally new single player story mode for Splatoon 2? Well why not. The single player was, in my opinion, the best bit of the game, and this new expansion doesn’t disappoint.

Taking the form of a Tube-like underground railway, with each station a level, your Octoling character needs to find the Four Things so they can escape back to the surface. Each level is different, testing your skills in varied ways. In one, you might have to navigate platforms with only a limited amount of ink. In another, you might have to push or shoot a giant 8-ball to the exit, avoiding baddies and traps. 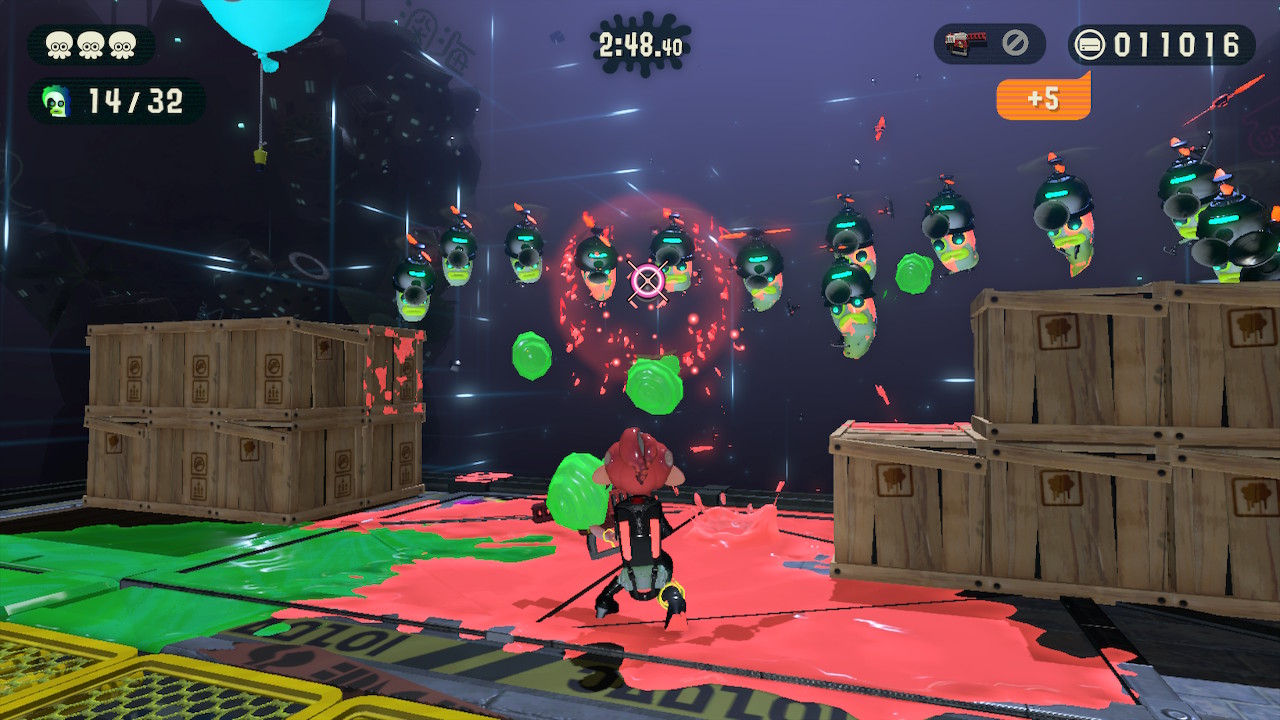 Another level plays out almost like Space Invaders, and another has you riding on the top of cars trying to take out foes without them seeing you. Some levels have bosses from the main game, only modified and made significantly harder – that toaster guy? What if he had snipers on his head and ink sprinkers on the sides?

Yet more variations include levels that are timed – shoot all the targets, collect all the items, or splat all the enemies before the clock hits zero. These have very little margin for error too, I found. 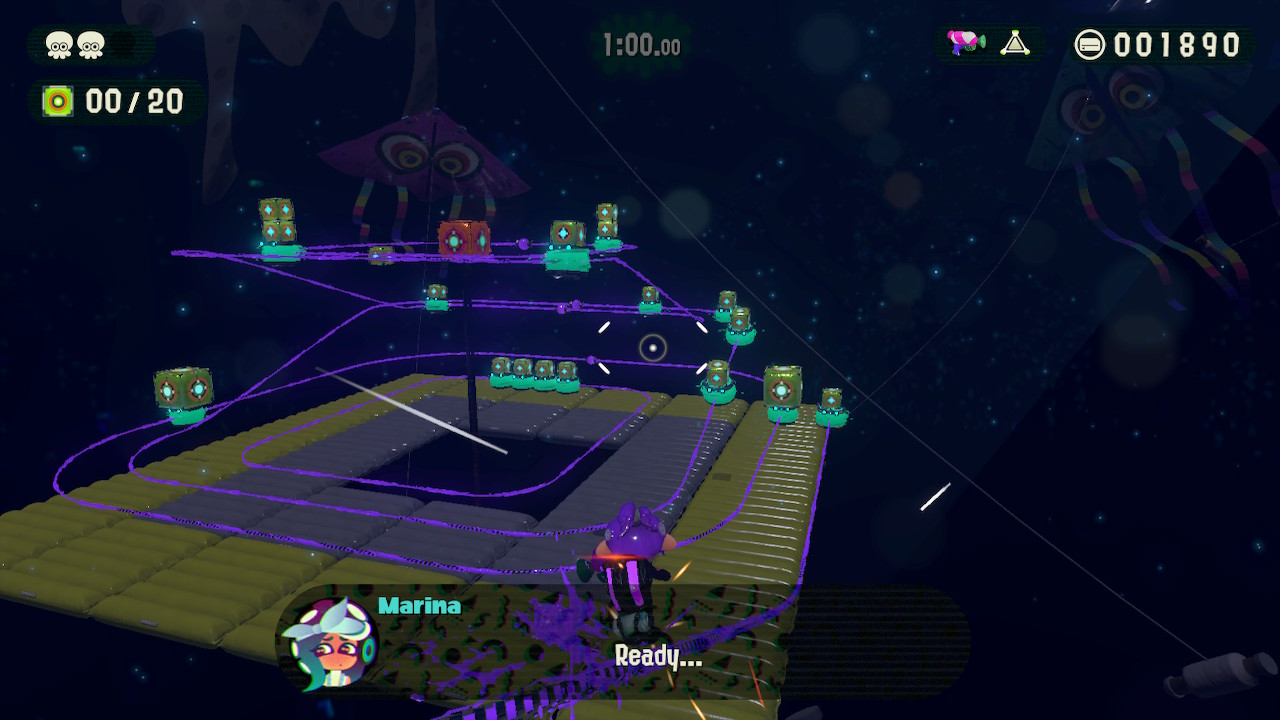 It’s incredible that Nintendo have managed to find so many more ideas to put into this mode, having used so many already on both Splatoon games. But then, this is Nintendo, and when Mario Galaxy and 3D World are literally overflowing with ideas, I suppose it’s not that unexpected. It’s worth mentioning how awesome the music is too, with this mode taking on a slightly 80s vibe which also styles some of the graphics.

Octo Expansion is harder than the original Splatoon 2 single player too, although finishing every level isn’t necessary like it is there. I’ve done about two thirds of them, and will probably go back to do the rest at some point. I know some people think I’m nuts for enjoying single player Splatoon more than online, but I implore you to spend some time on both Octo Expansion and the normal single player mode (if you haven’t already) because some of Nintendo’s best game ideas are here and it’d be a massive shame if people missed them. 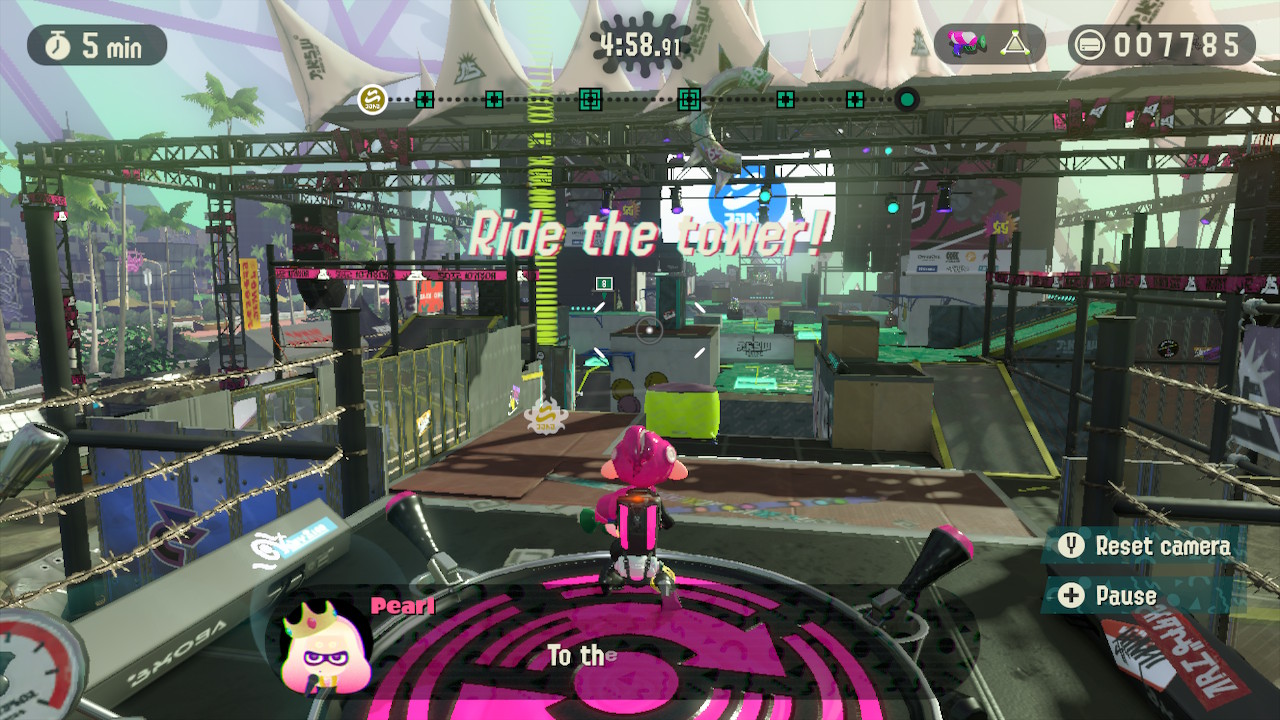