And yet another Lego game beaten. This one was pretty good fun, focussing mainly on Spider-Man, Thor, Captain America, Doctor Strange, Guardians of the Galaxy and a lot of less well known heroes (and foes). The plot is stupid and has Kang taking various different Marvel locations, universes and time zones and creating Chronopolis by smashing them all together.

What that means is there’s a lot of variety in the levels, with some really geeky references to the comics. Other than that, there’s the whole of Chronopolis to wander round just as you could Manhattan in the original game, with a daunting number of gold bricks to find. 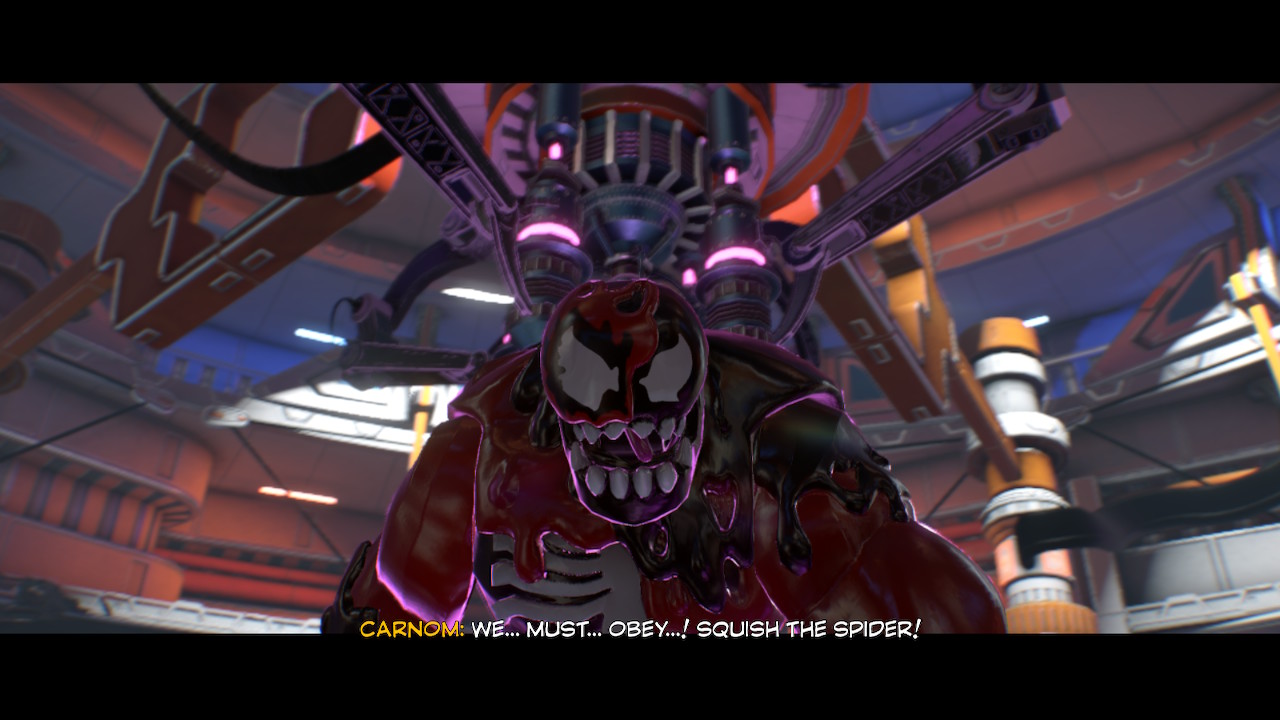 Not sure what else there is to say. There’s little new in the game, but that has never mattered before. The graphics have that same odd light sourcing that Lego Ninjago The Movie also did making some levels very dark and others look a bit strange, but it’s not as bad here as it was there. I wonder if it’s only the way the engine runs on the Switch? Or that I’m only playing in 720p? Who knows.