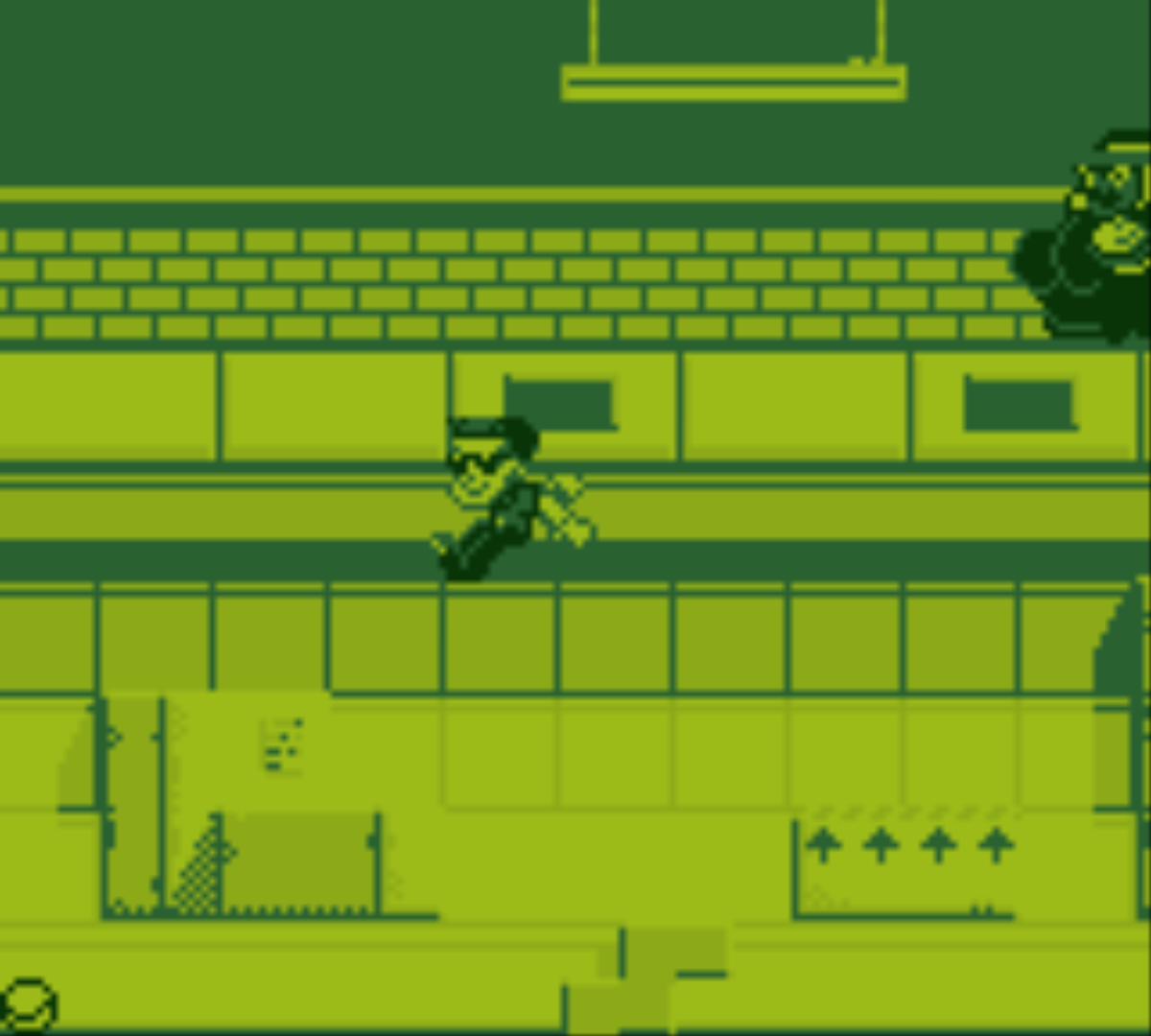 This week I’ve mainly been playing old games again. And one relatively new one. And one new-old one. And HYRULE WARRIORS, obviously.

HYRULE WARRIORS (Wii U)
Still slowly progressing through the Twilight Adventure map with my daughter. Well, quite quickly really, it’s just that the map is huge so we’re not making much of an impact overall. I don’t think I’ll ever get tired of this game. 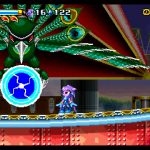 Freedom Planet (Wii U)
I’d actually just started this when I posted last week, but quickly finished it off soon afterwards. I wrote a lot more about it on my Gaming Diary, but to summarise: it was good, borrowed a lot from Sonic, but ended up being its own thing.

Hudson Hawk (GB)
I literally have no idea why I decided to play this, and I certainly didn’t anticipate completing it, but it was very easy and pretty short so completing it “just happened”. It wasn’t that bad a game, actually. 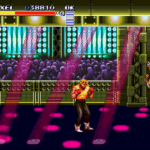 Streets of Rage 3 (MD)
I hadn’t realised, or I’d mis-remembered, how hard this is. Substantially harder than either of the previous two games, anyway. Completed it, but it took several attempts, annoying since on an earlier attempt I was on for the good ending, but messed up that bit on the attempt when I actually finished it. It’s good, but Streets of Rage 2 is better. 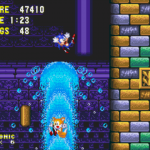 Various other retro games
Including Sonic 3 and Knuckles (MD) which I’m on my way to completing – I have all the Super Emerald, just have a few levels to finish off now. Also played James Pond (MD) but have no idea what to do on level 2, True Lies (GB) which is terrible and hard, and Pickaxe Pete (Videopac) which is sort of like Donkey Kong only the ladders appear and disappear randomly making it impossible to play.

Can you guess? Go on. That’s right! No Man’s Sky and Lego Marvel Avengers (both PS4)! And that new Paper Mario game for the Wii U. And a Nintendo NX.

True Lies (GB) I suppose. It’s not its fault though.

I have bought nothing.