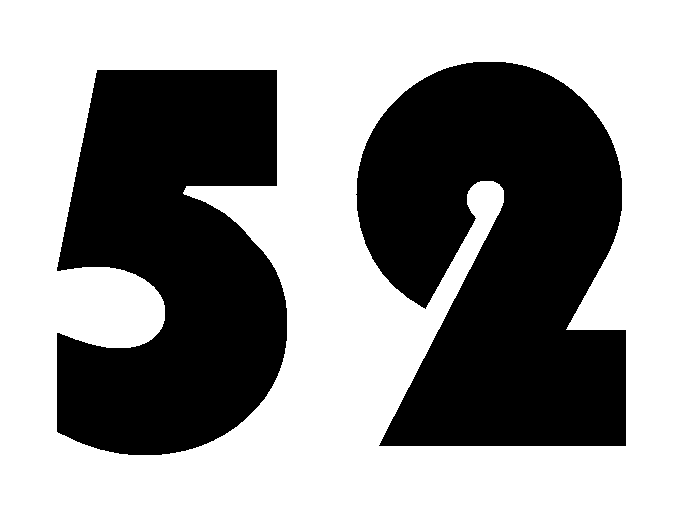 Over on RetroCollect, there’s a light-hearted competition to complete 52 games in 2016. It’s a bit of fun, and I completed it last year (totalling 84 in the end). Somehow, I’ve managed to complete it this year already, even though it’s only the start of June.

How have I performed this incredible feat of skill? Well, I’m not sure really.

Probably the main cause is playing a lot of retro games. By their nature, they tend to be shorter than more recent titles, and in many cases they’re games I’ve completed before (albeit a decade or more ago) making them a bit easier.

I’ve really been into retro games this year more than most, mainly because I bought myself a Raspberry Pi 3, a decent bluetooth controller, and set up a RetroPie emulation box. Rather than just fill it with a billion roms, which is always a mistake as you spend forever just flicking through them without ever playing them properly, I curated a list of mainly Mega Drive and Master System games I either used to enjoy or thought I might.

Over the months I’ve worked through them. All of the “of Illusion” Master System platformers, ToeJam & Earl, Strider, Batman, Streets of Rage 3, Gauntlet 4, Teddy Boy, Robocod… some utter classics and a few titles that were not as great as I remember. It has been a lot of fun, and I’m certainly going to be playing some more but might move onto NES and SNES games.

Aside from those, I’ve also played a few new games. Firewatch and The Witness were finally bought and enjoyed after appearing on multiple PWBE posts, Kirby and the Rainbow Paintbrush, Fallout 4, Star Fox Zero. All lovely games, but it’s hard to define them as classics yet. I mean, Fallout 4 is incredible, but it’s no Magical Flying Hat Turbo Adventure, right? Right.