V is for Volaré 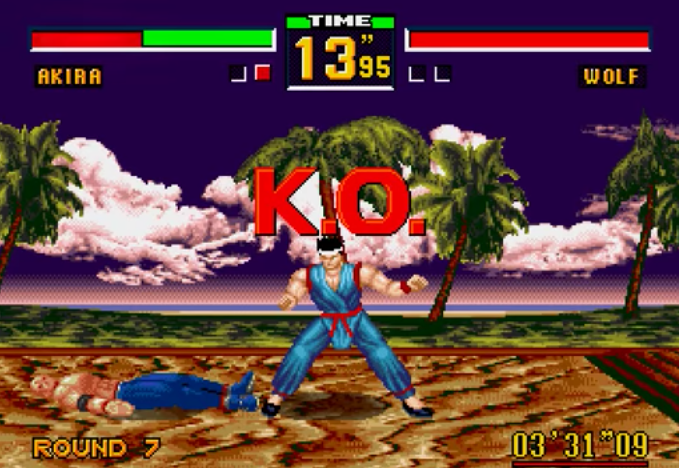 I was sure there were more games beginning with V for the Mega Drive, but apparently not. Less to write about then, I suppose.

To begin with, both Valis games for the Mega Drive can go in the bin. Valis is a jerky, horrible platformer in the same style as Devil Hunter Yohko but not nearly as good, and Valis III (there’s no Valis II for Sega’s 16bit console, as far as I can tell) is slightly better but also crap for the same reasons. Nice character portraits, shame about the game.

Verytex is a passable shooter, Venom/Spider-Man: Separation Anxiety ditches the platform formula of other Spider-Man games for a mediocre TMNT style beat-em-up, and Viewpoint is a Zaxxon-y isometric shooter which fails to deliver. Virtual Bart? No. It’s crap.

There’s not a lot else for V. Virtual Pinball should be great, as it’s not only a massive pinball game with over 25 tables and a table construction set to make your own, it’s so utterly bland as a result that it doesn’t come close to other Mega Drive pinball games like Crüe Ball or Psycho Pinball. VR Troopers is a nasty fighting game based on the TV series that isn’t even as good as Power Rangers, which is pretty damning. 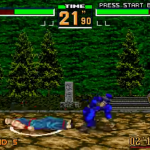 Virtua Fighter 2 is a brave attempt to bring the fluid 3D polygonal fighting game from the arcade and Saturn to the Mega Drive. Unfortunately, it does this by taking those polygons and prerendering them all as sprites, so you get the worst of both worlds – the horrible angular graphics of those early 3D games, and the horrible animation of digitised sprites. The gameplay is still almost intact, but there’s a reason Virtua Fighter 2 used polys originally. 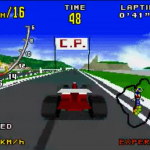 Virtua Racing on the other hand, manages to squeeze the arcade polygons into a Mega Drive cartridge mostly intact, albeit by using an extra co-processor chip which bumped the game price up to around £70 (from the usual at the time £45). It’s incredibly impressive, though, and despite being clearly cut down visually from the original, it plays just as well.

V was not a good letter for the console, it would seem. A shortlist of just two titles, and one of those is obviously flawed. The winner this time round is clear then: Virtua Racing.

Expensive and short, yes, but it was the only way to get a decent version of the arcade game at home without buying a 32X or a Saturn.

W next then. Woo!