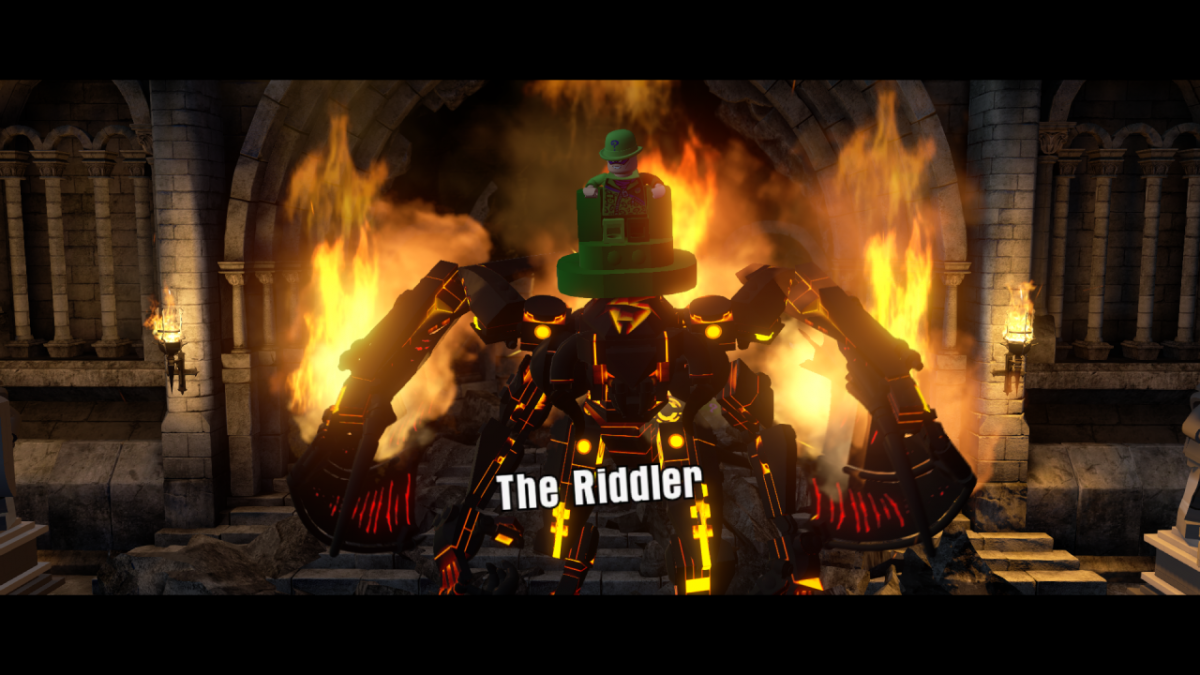 I did that 104 game thing. Not 104 games since last week though, oh no, that would be impossible. But in a year? That’s pretty good, right?

Lego Dimensions (PS4)
And it was completing this game that made the 104. It was funny and I loved the crossover stuff, although swapping physical Lego men on the portal unit was a bit annoying. 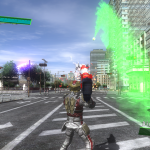 Earth Defense Force 4.1: The Shadow of New Despair (PS4)
I think that’s what it is called anyway. I actually started it quite a while back but got stuck on a level with shield bearers. Blitzed through that this time, and I’m now on mission 52. Of how many, I don’t know, but EDF 2017 had 60 or something, so I’m almost certainly over half way. It looks ropey, but EDF is excellent.