Completed Lego Dimensions, certainly. We’ve beaten the final boss and seen the credits. Yet we still have almost ONE THOUSAND gold bricks to accumulate and haven’t even used two of the Lego characters we bought.

Now, unlike most other Lego games, I can’t really discuss the content too much as Lego Dimensions has its own story rather than retell that of a film or something. It isn’t a fantastic story, but some of the levels may perhaps be spoilers if I went into a lot of detail. I will say, though, that it’s very funny. There are references, and cross-overs, that surprised and delighted me. One-liners, events, and “wrong character” comments like Batman quoting Ghostbusters or Lord Vortex (the big bad guy) claiming he’d have gotten away with it too if it hadn’t have been for you meddling kids. 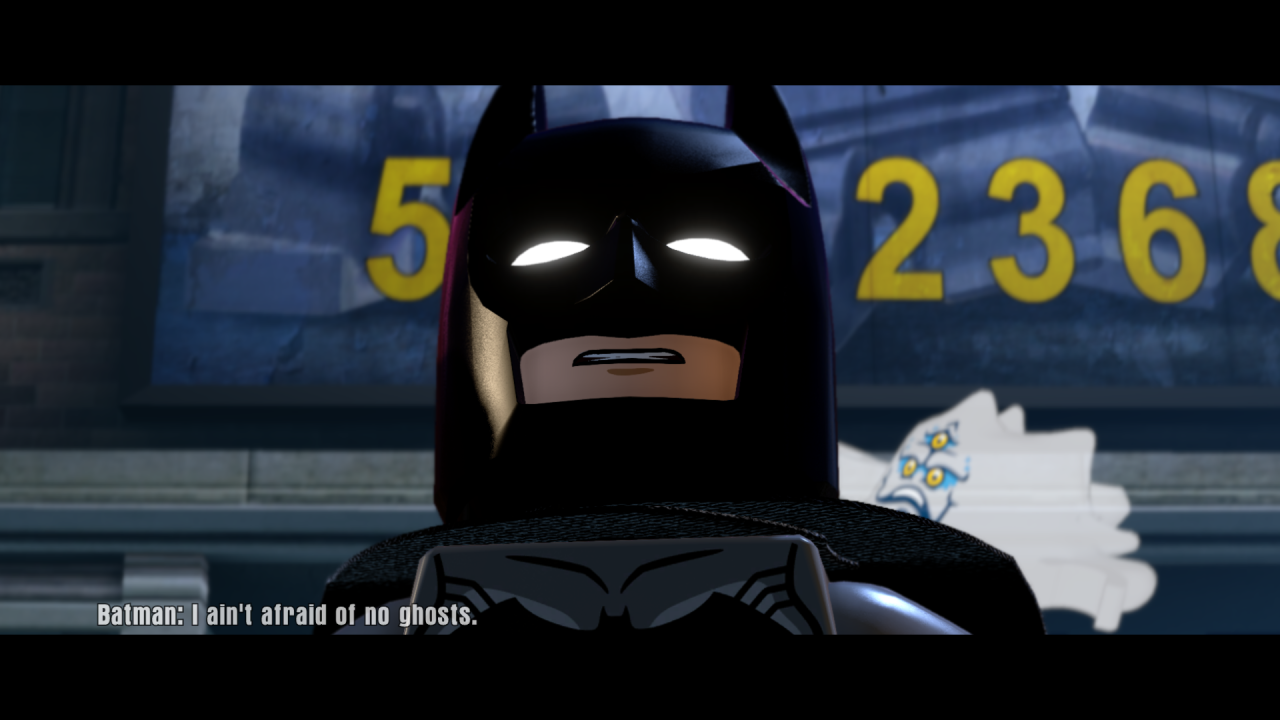 The game is huge too, as barely any levels came even close to completion and the “hub” hasn’t been touched at all yet. I wasn’t joking about the thousand gold bricks either.

Building the real-world Lego as part of the game turned out to be fun, and to some degree shuffling characters around on the portal is a nice extension to the standard Lego game formula. It does get a little annoying in some levels where puzzles require a lot of character swapping in addition to position swapping, but we (that is, my daughter and I) found moving the portal nearer the sofa helped there. Unfortunately, the cable is a couple of feet too short to sit it on the sofa between us, and with a USB extension cable the portal won’t respond half the time, but we coped.

Now we’re finished with the main story, I’ve a Sonic Level Pack to break out. 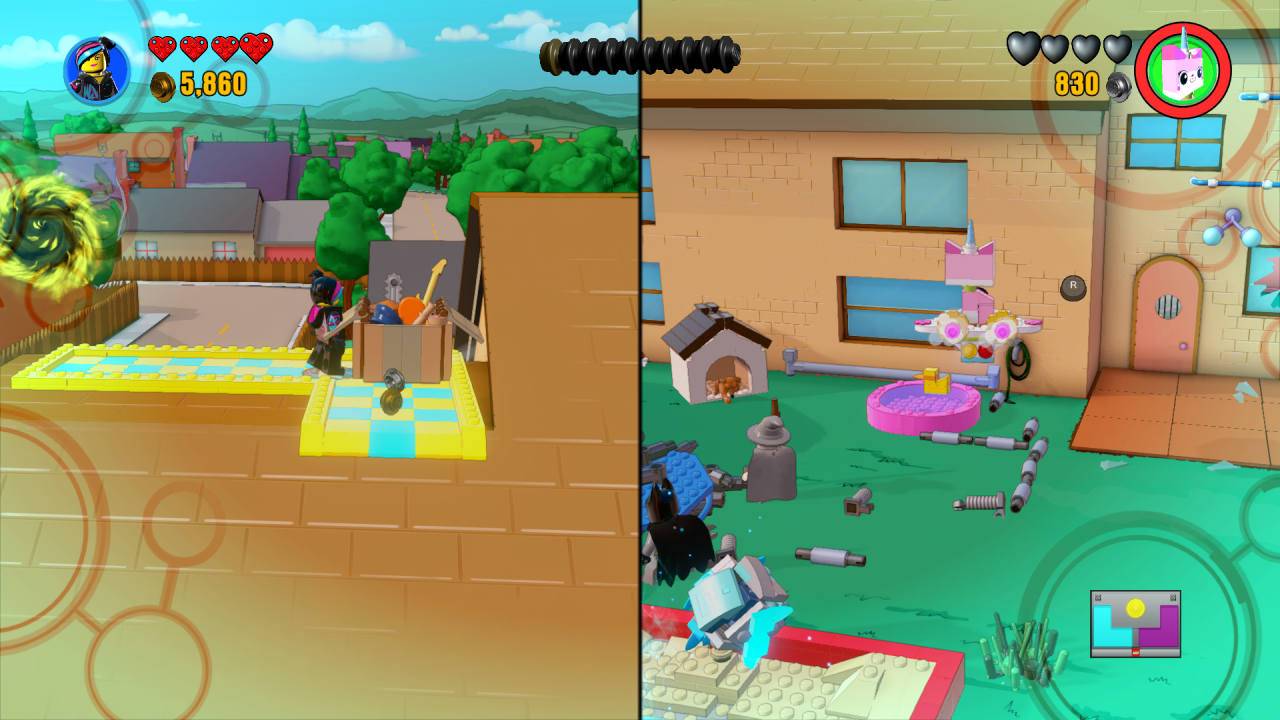 Oh! And this turned out to be my 104th game completed this year! That’s two whole 52 Game Challenges! Woo!