Can you tell what I’ve missed yet? 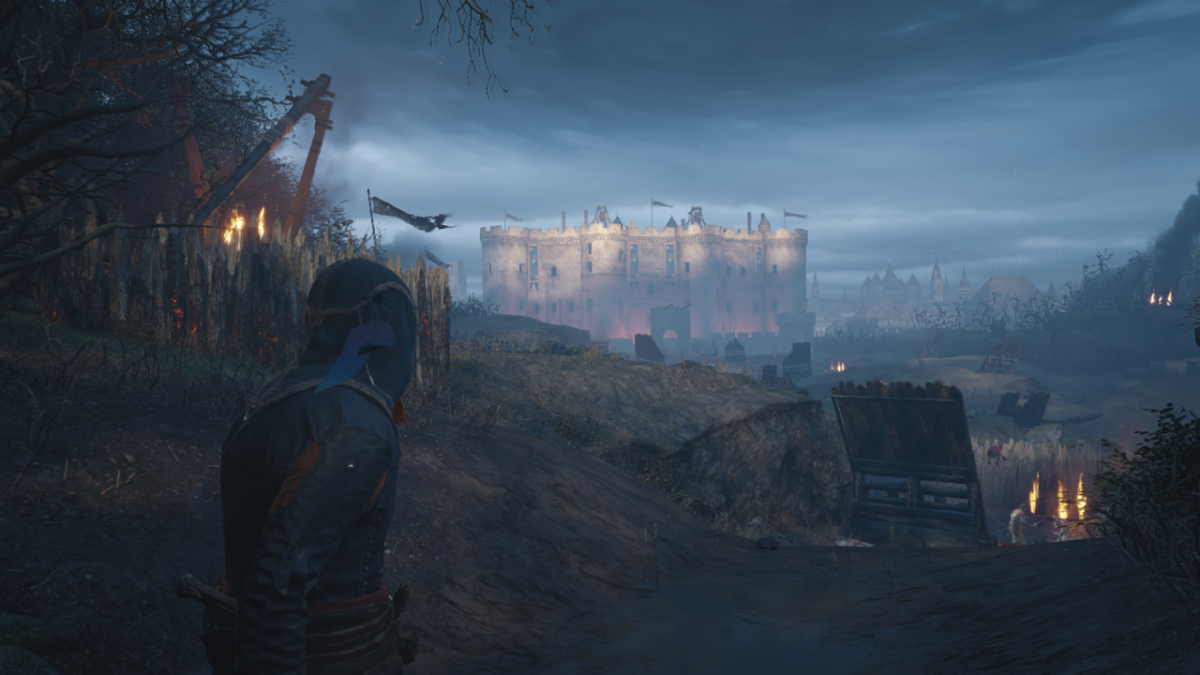 And here’s the second half. Well, I say half, but I’m actually lying to you because the winner isn’t here. Nope, you’ll have to wait for that. Or guess, based on my enthusing last year. I did say there were a lot of great games in 2016, didn’t I? At least, lots that I played in 2016, anyway. 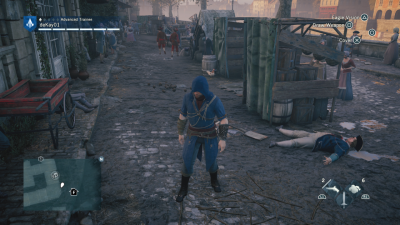 When Assassin’s Creed became Arrr! Pirates! with Assassin’s Creed III, I went off the series a little. All that boating wasn’t really for me. Black Flag improved a bit, and the non-boating bits of Rogue were very good. But Unity seemed to be a return to Killin’ In A Big City, just like Brotherhood was.

And, mostly, that’s what it is. The story is a bit lacking, and despite supposedly being a totally new engine or something it still has many pathfinding and parkour bugs, but the game, with the stalking and hiding and stabbing is excellent.

Shantae and the Pirate’s Curse (3DS) 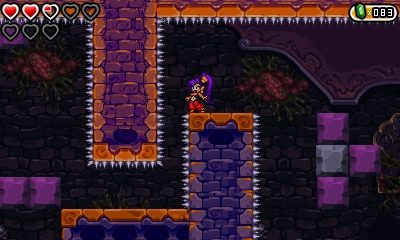 I do love a lot of WayForward’s output. The pixel art and fantastic animations, and that wonderful platforming they do. I’d also enjoyed the original Shantae on the Game Boy Colour (albeit played on a 3DS), and so when I got an essentially free copy of Shantae and the Pirate’s Curse thanks to a Humble Bundle, I was very pleased indeed.

It’s a great Metroidvania type game, that’s thankfully a little easier than the original, and the controls and moves have been tightened up too making it an improvement in almost every way, on an already special game. 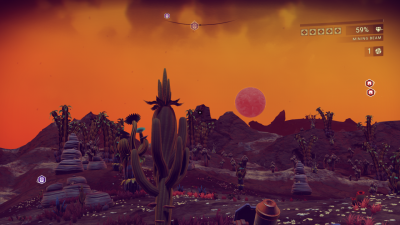 I haven’t even played the New Improved Version For Those Monsters Who Cried Actual Tears Because They Can’t Understand The Game. Even though it undoubtedly adds stuff I’d enjoy, the game was close enough to exactly what I wanted it to be already.

Soon after plugging over 150 hours into it (and I’ve added many more since), I reviewed No Man’s Sky for Disposable Media. See why I loved it so much over there.

One of the oldest games on my list, I think, and certainly not something that came out in 2016. Catherine is terribly flawed, repetitive, frustrating and unrewarding. Despite that, there’s something about it that meant it will stay with me for a very long time as something I enjoyed very much.

As you try to cringe your way through Vincent’s painful life; where he accidentally has an affair (no, really) then suffers from nightmares which manifest as a block pushing puzzle platform game involving sheep; there’s something that takes hold of you and makes you really want to progress. Perhaps it’s the need to see the outcome. Maybe it’s the unmet expectation you might see some boobs. Either way, it was a very clingy game. 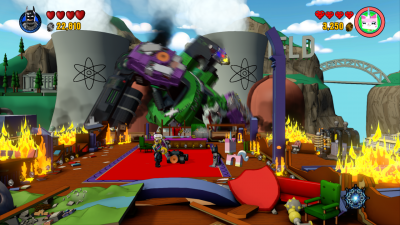 I really tried to stay away from this juggernaut of necessary purchases, but after picking up the starter kit cheaply (that’s how they getcha) I was drawn in. Like all the good “normal” Lego games, it’s fun, easy, and frequently hilarious, but the ability to use characters from one series in another adds a whole new, erm, dimension. Sorry.

That, and the incredible variety of different IPs you play through, and the silliness that creates. Finn from Adventure Time fighting daleks. Gandalf playing Paper Boy. Cheating at Portal by using your own portals. It’s incredible, but oh so very expensive. And where do I put all the Lego figures?! 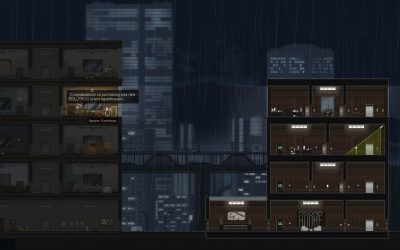 Another reasonably old game, I think, and one I’d owned for quite a while before playing it. It’s a puzzle platformer, with hide and seek elements and the ability to rewire buildings to create booby traps and decoys – allowing you to infiltrate, investigate, and assassinate.

Oh yeah, and you have boots that let you just really high and smash through windows. It’s brilliant, and the only minor points I have against it are 1) it’s not on console, and 2) it’s pretty short and I wanted so many more levels. 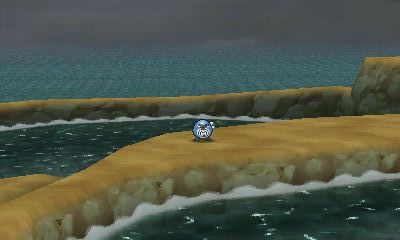 2016 was a big year for me and Pokémon. Having not played a main-line Pokarmans in 15 years or more, I not only started – like most of the rest of the world did – Pokémon Go, but I also dived into Pokémon Y (while my daughter simultaneously went through X) and then for Christmas I got Pokémon Sun.

It’s true that every game in the series is basically the same. Each iteration , however, improves on the previous one, meaning the gap between Sapphire (on the Game Boy Advance) and Y (on the 3DS) proved to be a massive change. Then Sun came along and pushed it further. It’s addictive, looks great. It also does away with of the busywork and faff that comes with managing and training Pokémon (mainly due to the addition of PokéPelego), which makes it a slicker, more fun experience. It may have come in at the end of the year, but I still managed to feed it 20+ hours before 2017 kicked in.

Then that was it. Aside from the winner, of course. Do you want to know the winner? Can you guess what it will be?

Find out next time!