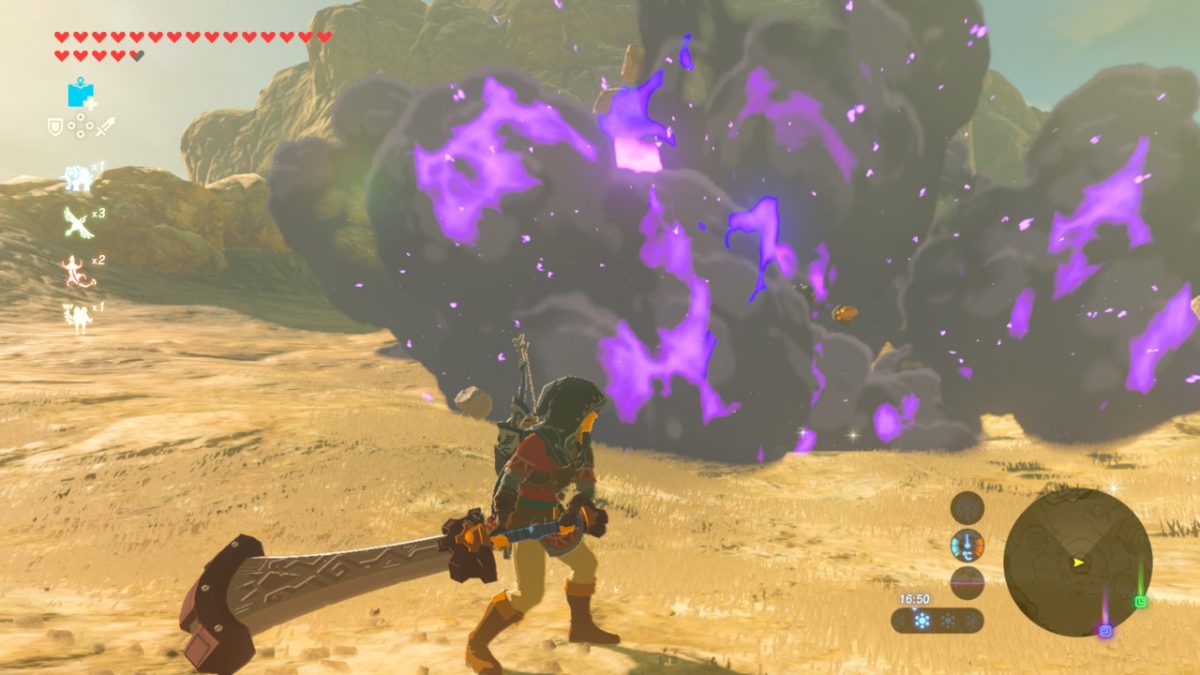 It’s been a while, partly due to holidays and partly due to my damn fingers still hurting. Which means I’ve three weeks of stuff to post about. Which mainly means one game.

The Legend of Zelda: Breath of the Wild (Switch)
Over 100 hours on Breath of the Wild now. I think, possibly, I may have done all I want to. I found all the memories, all the shrines, completed (and fully upgraded) some armour sets, and fought Ganon again. I’ve explored, farmed dragons, beaten a White Maned Lynel, completed most of the side quests, and found about 200 koroks. Sure, there are more koroks. And quests. But there’s no purpose to any of it any more. 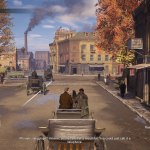 Assassin’s Creed Syndicate (PS4)
Which is… good. It’s different to Unity in several important ways – character switching being one, territory take-overs being another – but the core gameplay is the same as it ever was. It feels a lot like Assassin’s Creed Revelations so far, with the gangs being not dissimilar to that game’s assassins. It was a little bizarre that the game opened properly in Whitechapel, which is where I was on holiday. So far, I’m on Sequence 4 or 5. It’s a little hard to tell as the story missions seem to be mingled with the non-story side missions. 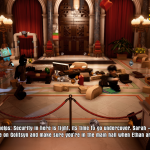 Lego Dimensions (PS4)
After a break, we (my daughter and I) were back on this to start, and complete, the Mission: Impossible level pack. It’s based on the first film (as in, the first one with Tom Cruise in rather than anything from the original TV series), and is pretty good fun. Ethan Hunt’s drone thing is great, and it’s typical funny Lego game stuff.

Picross e7 (3DS)
It’s more picross. A lot of picross, actually. I’m sure this is the biggest Picross e game so far, as I’m 10 hours in and less than a third done. 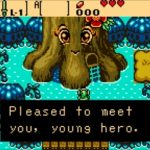 The Legend of Zelda: Oracle of Ages (3DS)
It’s better than Breath of the Wild. Probably. Maybe. Just a couple of hours in so far, and really enjoying it. Swapping weapons is a bit of a chore, but then it always was. I’m actually not missing the open world of Breath of the Wild either, which I thought I would, but then Breath of the Wild isn’t a Zelda game in any way bar name and theme. So there’s that.

Some Switch games. Yes, they’re out, but I haven’t bought them yet: Lego City Undercover, Blaster Master Zero, Little Inferno and Shovel Knight Treasure Trove. Really should complete (or at least play more) of Neo Turf Masters and Fast RMX before I do that. Also: Sonic Mania.

Fingers. And hands, feet, legs, lips, nose, arms… most of my skin. Itchy, not tasty.

Very little. I did pick up Galactic Civilisations (PC) for free from Humble, and got Shantae: Risky’s Revenge – Director’s Cut (PS4) for £1.99 in the PSN Easter sale. That’s it!