Wonder Boy: Oracle of Assassins (um, down a well) 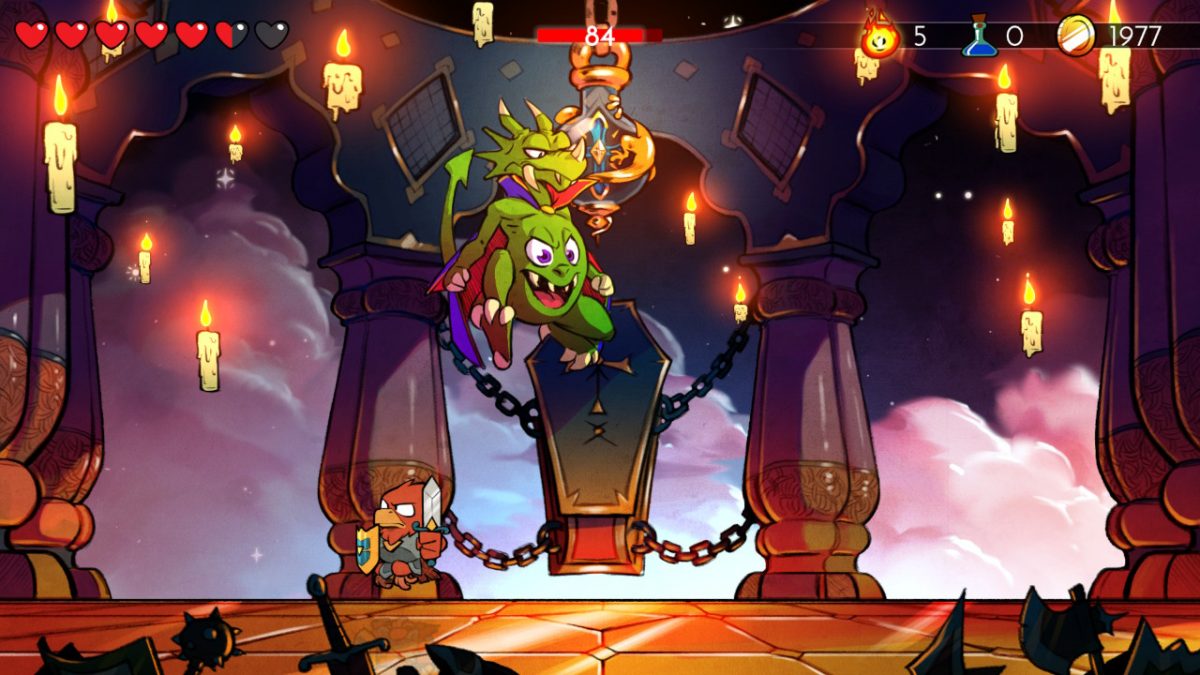 Another Zelda-heavy week. But no Breath of the Wild at all. 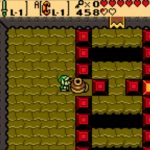 The Legend of Zelda: Oracle of Ages (3DS)
Which I’ve now completed. I posted my thoughts up on my Gaming Diary, but to summarise: It’s still excellent. It’s still one of if not the best Zelda games. It was full of puzzles, the combat was hard, and the two fire buttons of the GBC does age the item swapping mechanism somewhat. It took just over 17 hours and I loved it. 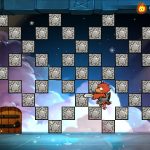 Wonder Boy: The Dragon’s Trap (Switch)
Another game from years ago, although this one has been tarted up graphically and sonically. It’s also fantastic, and I also completed it – something I could never do back on the Master System all them years ago. I was very pleased with myself, I have to admit. It did get me thinking though: Which other games would benefit from a similar type of reskin? Can we have Wonder Boy in Monster Land next, please? Also, that Monster Boy game that’s coming out soon has a big task ahead of it now. 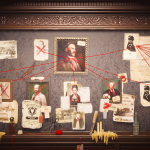 Assassin’s Creed Syndicate (PS4)
Into the latter stages of the game now. I’m halfway through Sequence 7, but Sequence 8 appears to be optional and I think it only goes up to Sequence 10. Mostly, the game is currently playing out like this: Jacob cocks up, Evie repairs the damage. Playing as Evie is still a lot more fun than as Jacob too. As for how good the game is, I’m really enjoying it. I don’t know if I’m enjoying it more than Unity, but it has grown on me a lot since I started. I’m even having fun mopping up the territory take-over side quests.

Downwell (Vita)
Just a bit here and there. It’s hard.

All the same things as ever, Sonic Mania (Switch) in particular, but I’m also starting to get interested in the next Assassin’s Creed game – Empire, if rumours are to be believed. I also want some other Switch games that are already out, like Lego City Undercover and Mario Kart.

Sore as they still are, my fingers/skin/entire being hasn’t been quite so bad this last week. I’m not cured, but it has been a little less annoying.

Game-wise, Claire can go in the bin. I briefly tried it again, it crashed twice, and I gave up. I ain’t got time for that.

Nothing! Not even free stuff.