L is for Les Dennis 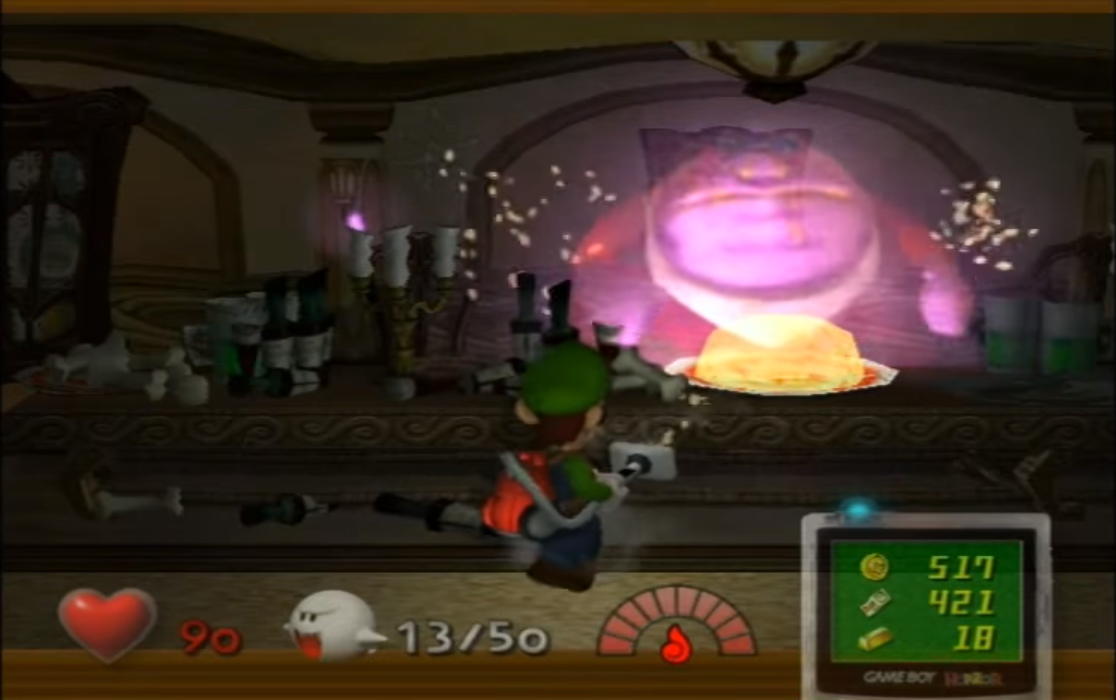 Was it worth the lengthy wait for L? Without wishing to spoil it for you before we even begin, after recent letters, a definite yes. Yes it was.

But before we get onto that, there’s the important task of shunning a handful of wrestling games. Because unless they’re Fire Pro, Cutie Suzuki, or the arcade Wrestlemania game that I used to play sometimes, they ain’t winning nothing. Toodle-oo, Legends of Wrestling and Legends of Wrestling II.

Adieu aussi to some licenced tat: Looney Tunes: Back in Action, and Lemony Snicket’s A Series of Unfortunate Events. Actually, Lemony Snicket isn’t as terrible as you might suspect, but I have no fondness for the source material and as you’ll see, there are far worthier contenders to come.

The Legend of Spyro: A New Beginning is an arrogantly named platformer. Spyro is not, and never was, any sort of legend. Like the other Spyro titles, this is dull, generic and bland. Bets thing Spyro ever did? Appear in Skylanders. That tells you a lot about Spyro.

There were two (count ’em) Lego Star Wars games for the GameCube. At the time, I didn’t like them. I don’t know why. The repetitive gameplay, the lack of interest in Star Wars, or the bugs? Later, I came to love the Lego games series, but these were not the best and aren’t fondly remembered. Even though I did 100% one of them. 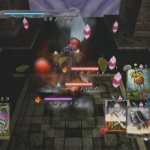 Lost Kingdoms came at a time when the GameCube really needed a role-playing game. But did it need this one? Well, no. But it was something different, meshing RPG dungeon-crawling with a real-time card battling mechanic. It took some getting used to, but get this: it’s by FromSoftware. Where are they now, eh? There was a Lost Kingdoms II, but sadly, it wasn’t as good. 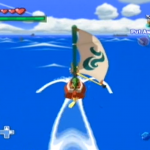 The Legend of Zelda: The Wind Waker is the best Zelda game on the GameCube. Aside from re-releases, which don’t count. Sure, it was unfinished. Certainly there was a lot of pointless boating and some horrible stealth sections. But those colours! Those facial expressions! That art style! I’m no big fan of 3D Zeldas, but as 3D Zeldas go, this was pretty special. Twilight Princess? Snore. 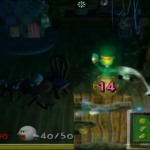 Luigi’s Mansion is the GameCube launch title nobody knew they wanted. Disappointed by no actual Mario game, many ignored Luigi’s Mansion for obvious reasons, but as it turns out, it was fantastic. No other game before it had such a well developed atmosphere, as you explore a mansion solving puzzles and hoovering up ghosts. Sure, it was 90% Luigi humping furniture, but it was clever and different and it was a shame it took over a decade before we got a sequel (on the 3DS).

You know, I’d probably put Lego Star Wars II in shortlist if I expanded it to four entries, but then where would the madness end? Not that it’s the Alphabest, of course. Just a comment.

The best L game for the GameCube is obvious. Luigi’s Mansion was a surprise, did something new, and – importantly – didn’t have tedious boating sections. Wind Waker was alright, but Luigi was best. And not just because of his scared “Mari-oooooo?” sound clips.

Next time, whenever that might be, I’ll tackle M. Mmmm, M.