Well, that took a little while, didn’t it? Thankfully, that’s mainly because I haven’t played it rather than because it’s all I’ve played.

In fact, it’s only really been the concerted effort over the last week that’s done it, finally getting the last gold brick and then mopping up the remaining achievements this evening.

Like all the other Lego games, it’s an OCD fest, but also like all the other Lego games, it’s great fun and (two achievements aside) never a chore. In fact, due to the varied nature of this title, it was even less of chore than before, as I was able to swap between space missions, ground battles, Free Play of levels, Bounty Hunter missions, and so on if I was getting bored. 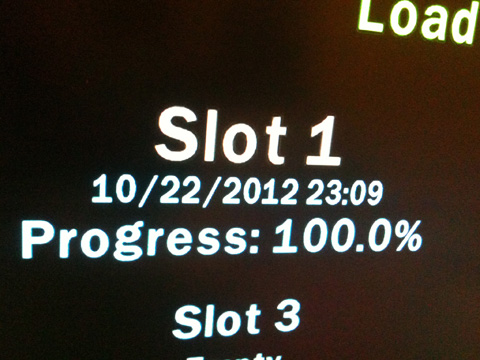