The final third of the game was mostly about voltbots, who had various powers like lasers, teleportation, and cloning. Oh, and shield orb things that hovered near them and had to be destroyed before you could damage the voltbots. 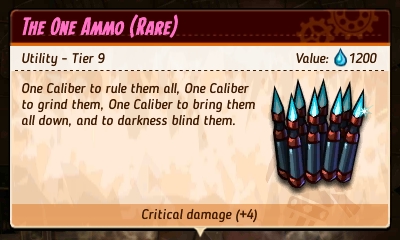 With three of my steambots up to level 9, the final level, with the end boss in it, was actually a walkover. Sure, he kept respawning shield orbs, and magically making other voltbots appear, but provided I stayed away from the lasers (you get a move to, er, move), it was simple. I only took two hits, and one of them was friendly fire! 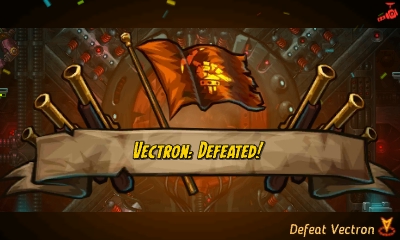 Completing the game took just over 12 hours, although I do have a few more stars to collect, and I haven’t played many missions in higher difficulties than “regular”. And I’ve New Game+ to get stuck into now too, so still plenty to get on with!