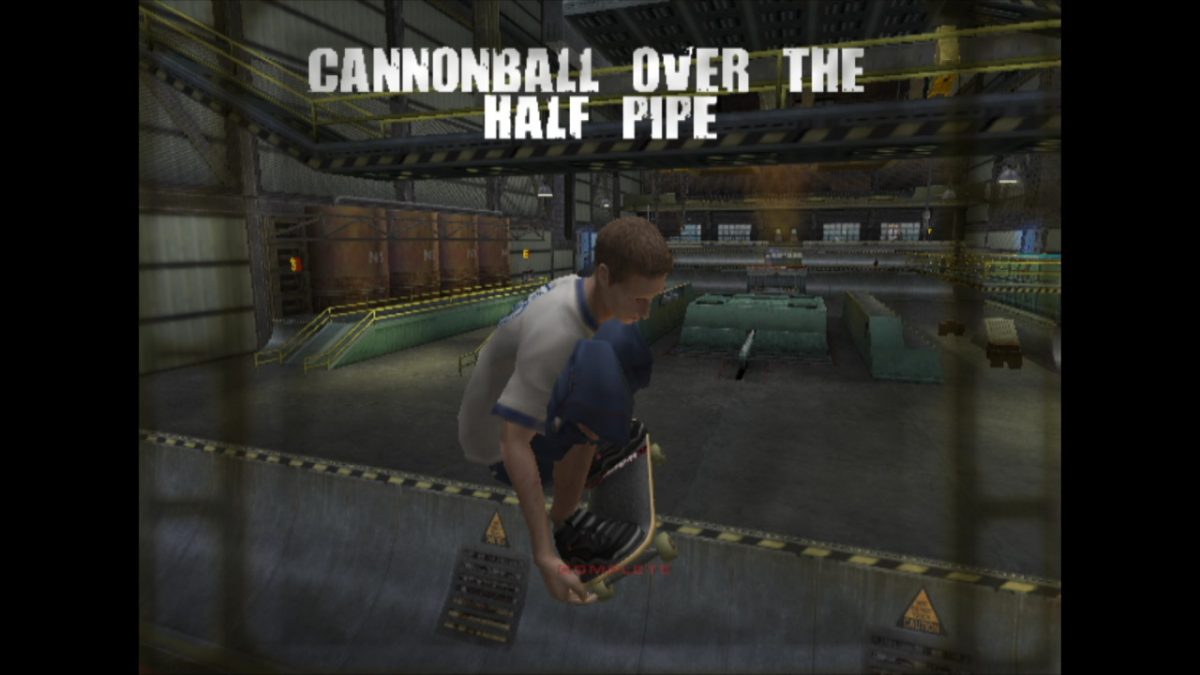 Yes, yes. One day I will write about something other than games again. But that day is not today! 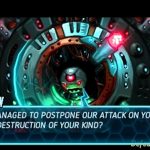 SteamWorld Heist (3DS)
Which I have now completed! I will be returning though – it is so very good and I need more hats. And there’s a New Game + of course, and I missed a few stars, so there’s that to rectify too.

Pokémon Sun (3DS)
Which I have reached almost the end of. Solgaleo is mine, the Professor in the Shorts has built his Pokémon League, and I’m about to go in and take them on. Actually, I’m not: I think I’m woefully underpowered so I’ll be levelling up a bit then giving it a go instead. Aiming for a team of varied 65-70 level creatures, and I’ve only two in that region at the moment.

Mario Kart 8 (Wii U)
Because of course you go to a wedding to play this. I came second.

Powerstone 2 (DC)
Also at the wedding. I had no idea what was happening but I seemed to win? I think? No, I hadn’t played it before. 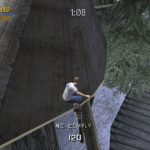 Tony Hawk’s Pro Skater 3 (GC)
I got my Steam Link playing GameCube and Dreamcast games last week, so of course I would play this at some point. It is still excellent. I still love it. I still wish Activision would make a THPS1-4 compilation for the 3DS. But they won’t.

Some PSVR Titles (PS4)
Tried two different PSVRs in the same day. They’re like busses or something. Games played included Driveclub VR, Battlezone, and some thing with cute little animals in it that you can’t seem to kick or punch or kill.

Decksplash (PC)
I played the beta! I wrote all about it on Disposable Media!

Nothing at all this week. At least, not on games, anyway.