Things have ramped up a bit.

OK, so it’s still low-key compared to the original Life is Strange, but the story is compelling now. There’s been a major twist (that I won’t spoil) which although nowhere near the scale of the cliffhangers from the first game, is still a must see.

Chloe and Amber shared a kiss too. I made them. Genuinely, it seemed like the best option, and instead of being pervy or voyeuristic it was really sweet and romantic and lovely. So well done to Deck Nine for dealing with that in that way. 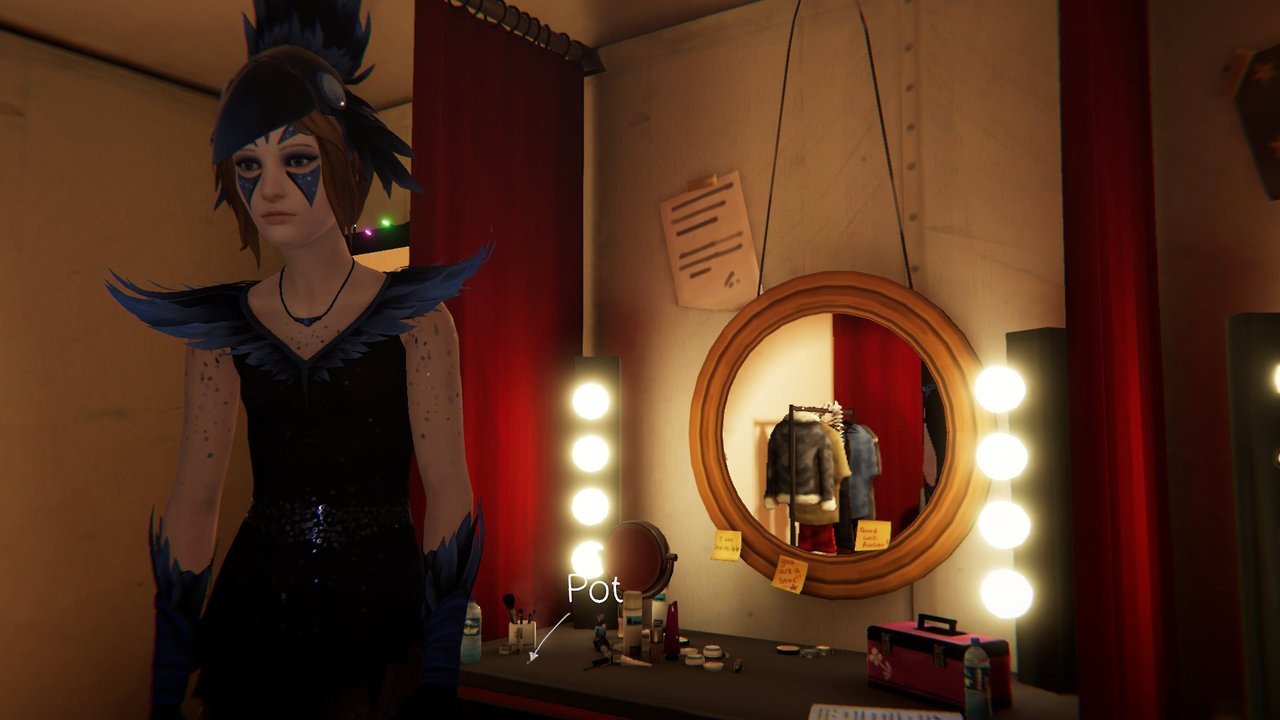 Overall, and there’s another chapter to come next week so things might change (although that’s unlikely), I can’t say Before the Storm lives up to Life is Strange’s legacy yet. There’s not enough to it, it doesn’t have the sci-fi pull, and Chloe’s new actor pulls me out of the game too much (she’s great, but she’s not Chloe). The story, however much “less impressive” than the other one it is, is still excellent though.

Here be spoilers for the playthrough, if you’re interested: