As an alternative to a catchup post, here’s a catchup post. Only it’s more to declutter my game playing mind after a flurry of new games obtained over the Jesus Birthday Period. Got that? Right.

So for Christmas I got four Switch games – Splatoon 2 (which I’ve covered already), Super Bomberman R, Lego Marvel Super Heroes 2 and Fire Emblem Warriors. Because my wife is the most excellent of wives. I also got a free copy of The Lego Ninjago Movie Video Game (also for the Switch) just before Christmas thanks to some supermarket loyalty points.

In addition, I got quite a bit of eShop credit, and spent a bit of that on Gorogoa (also covered) and a game I’ve had my eye on a lot, Blaster Master Zero. I also accidentally bought the Ghostbusters and Lego Batman story packs for Lego Dimensions.

Oh, and because I had some Steam credit and because Cool Ghosts made me want them, I’ve picked up Passpartout: The Starving Artist and The Norwood Suite. Like most games they may sit unplayed until I buy the Switch version in the future instead. Ho ho. 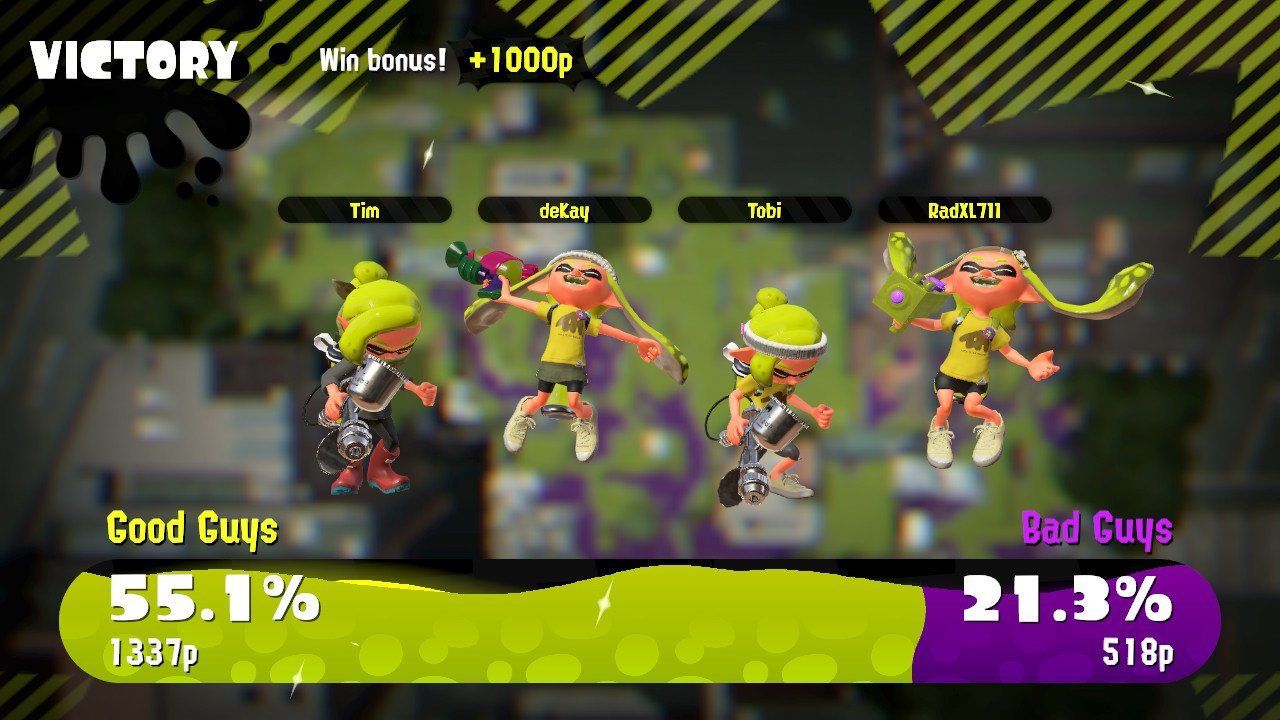 With my daughter I’ve played quite a few matches of Super Bomberman R and I’m pleased to reveal that whatever was “wrong” with it at launch has now been fixed. Aside from the graphical style (which has never been good since they stopped using pixels), it’s Bomberman. And Bomberman is great.

I’m not actually sure I remember what the issues everyone had with the  game back when it came out now, but I’m not seeing anything now. It’s fun! 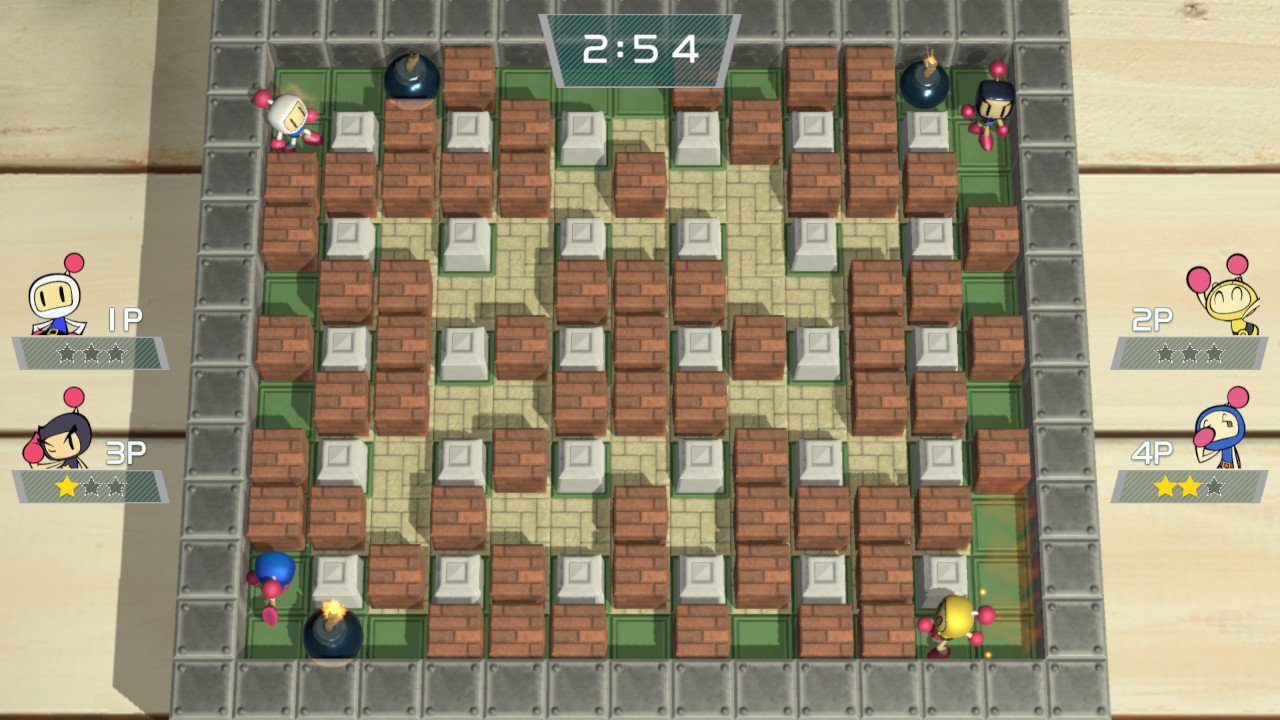 Once I finished Splatoon, I moved onto (again with my daughter) The Lego Ninjago Movie Video Game which as well as having the most ridiculous game name ever, is actually a little different to other Lego games. You have lots of fighting moves at your disposal, and instead of red bricks you have XP to obtain that levels you up giving you “powers” to unlock in a sort of skill tree. It’s early days yet (we’ve only done the first few levels), but I’m liking it a lot so far.

And finally, I’ve played a bit of Passpartout: The Starving Artist. Yes, I know I said it’d probably sit unplayed – and it might yet – but it’s quirky and silly and I love making crap art and selling it for peanuts. I mean look: 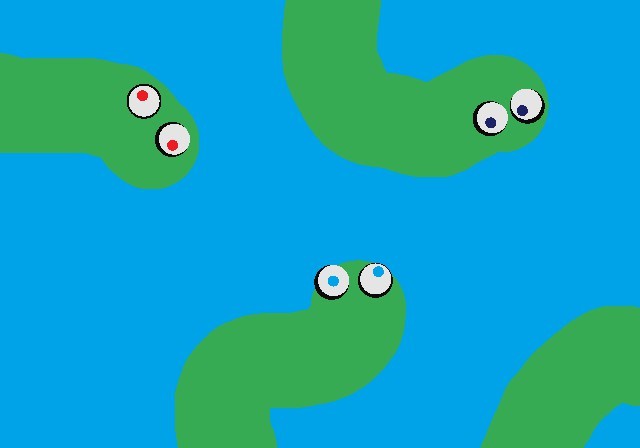 And of course, I played some more Stardew Valley, but as I posted the other day, I consider that “completed”.

Other than that, I got given a few games by @IndieGamerChick as part of #indiexmas. First up, was a game called Gunmetal Arcadia Zero. It’s by the same team as You Have to Win the Game, which I coincidentally, played, enjoyed and completed recently. This game is a lot like Zelda II and Castlevania II, and has a familiar NES feeling to it. It’s pretty good so far. 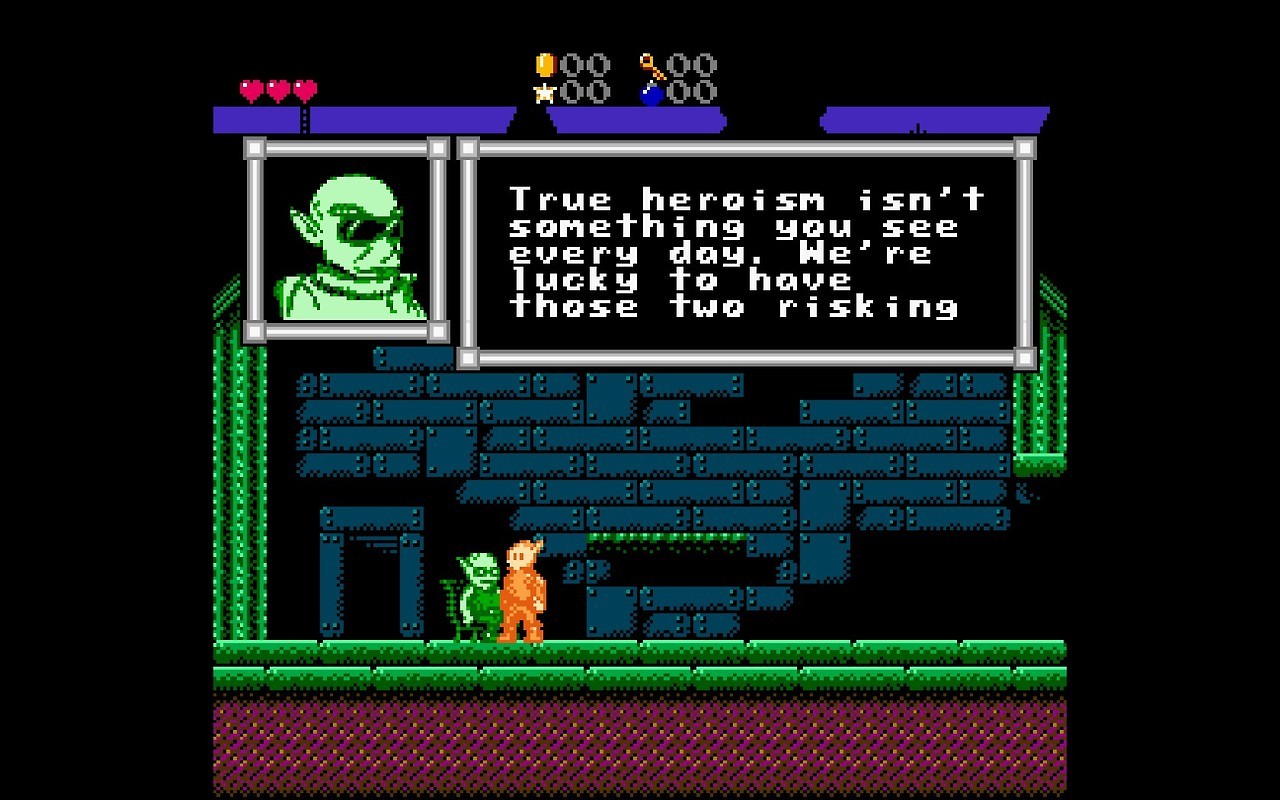 Also from her was Kid Tripp for the Switch. Yep, she (and the devs, Four Horses) gave away a Switch game! It’s a simple “forced runner”, but with lovely blown-up pixel graphics. There’s a nice rhythm to each level, albeit not a “musical” rhythm like, say, Bit Trip Runner, and it plays well. It’s just so very, very hard.

Finally, another game (also from Four Horses) is Digger Dan DX for the 3DS, a homage to Boulderdash. Judging from the number of levels, it’s huge! I’m enjoying it so far.

And that… is everything. I think! Phew, eh? For now, I’m going to try and slim this lot down to a couple of titles just to make it manageable. Ninjago will be one, and for the moment at least, Passpartout will be the other. Find out soon if I actually do this or not!