This is a game with a nice little story wrapped up with a “find the right dot in a load of dots” mechanic. You’re a robot, and your creator has tasked you with finding Earth, which involves a lot of looking at the galaxy through a telescope and zooming in on specific star systems.

To find these systems you’re sometimes given coordinates, or a direction to look in, or a particular region of space. Later on, the location descriptions become even more vague. Find the system specified, and you’re told how close to a match for Earth the planets there are, and then you move on. It felt a bit like a cut down No Man’s Sky in point-and-click adventure form. 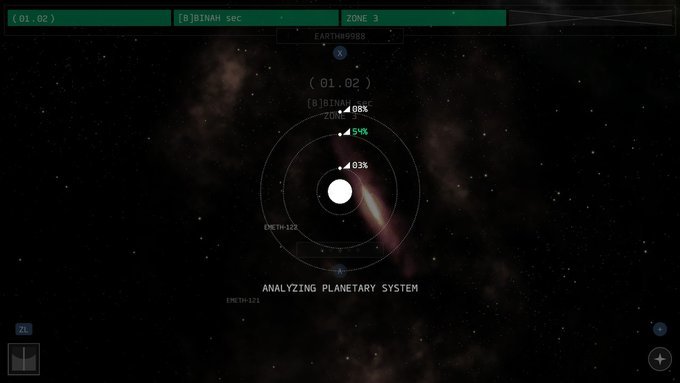 It’s a basic premise, and very short. That’s probably for the best, though, as it’d become boring rather quickly otherwise. Thankfully, the scanning is punctuated with story exposition and really that’s what the purpose of the game’s existence is – explaining why they’re looking for Earth and finding out what happened to, well, I won’t ruin it. 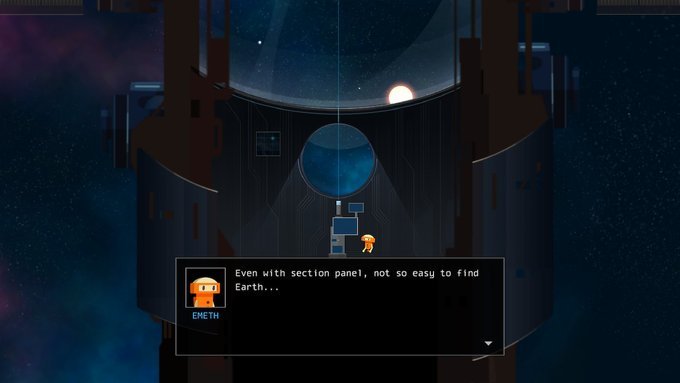 OPUS: The Day We Found Earth is unusual, short, very easy and somewhat charming. Not an essential purchase at all, but it’s cheap (under £5, although I paid about £2.70 from the Japanese eShop) and certainly worth a play through.