Another nice little Apple Arcade game. This time, you’re a repair woman who is trying to make some money while visiting a town for some festival or other. You seem to be able to turn your hand to repairing everything, and despite having turned up with just a small suitcase, you’re equipped with spare parts for a watch, a music box, a handheld games console, and a slide projector amongst other things.

Like Possessions, which I also completed today, it’s short and easy, but the disassembly, repair, and reassembly of these items is just the delivery mechanism for the story. A story which involves two sisters who have fallen out, and a father and his daughter who have forgotten how to have fun together. By repairing their stuff, you can repair their relationships.

It’s not actually quite as twee as I’ve made out, but it’s enjoyable enough for as long as it lasts. 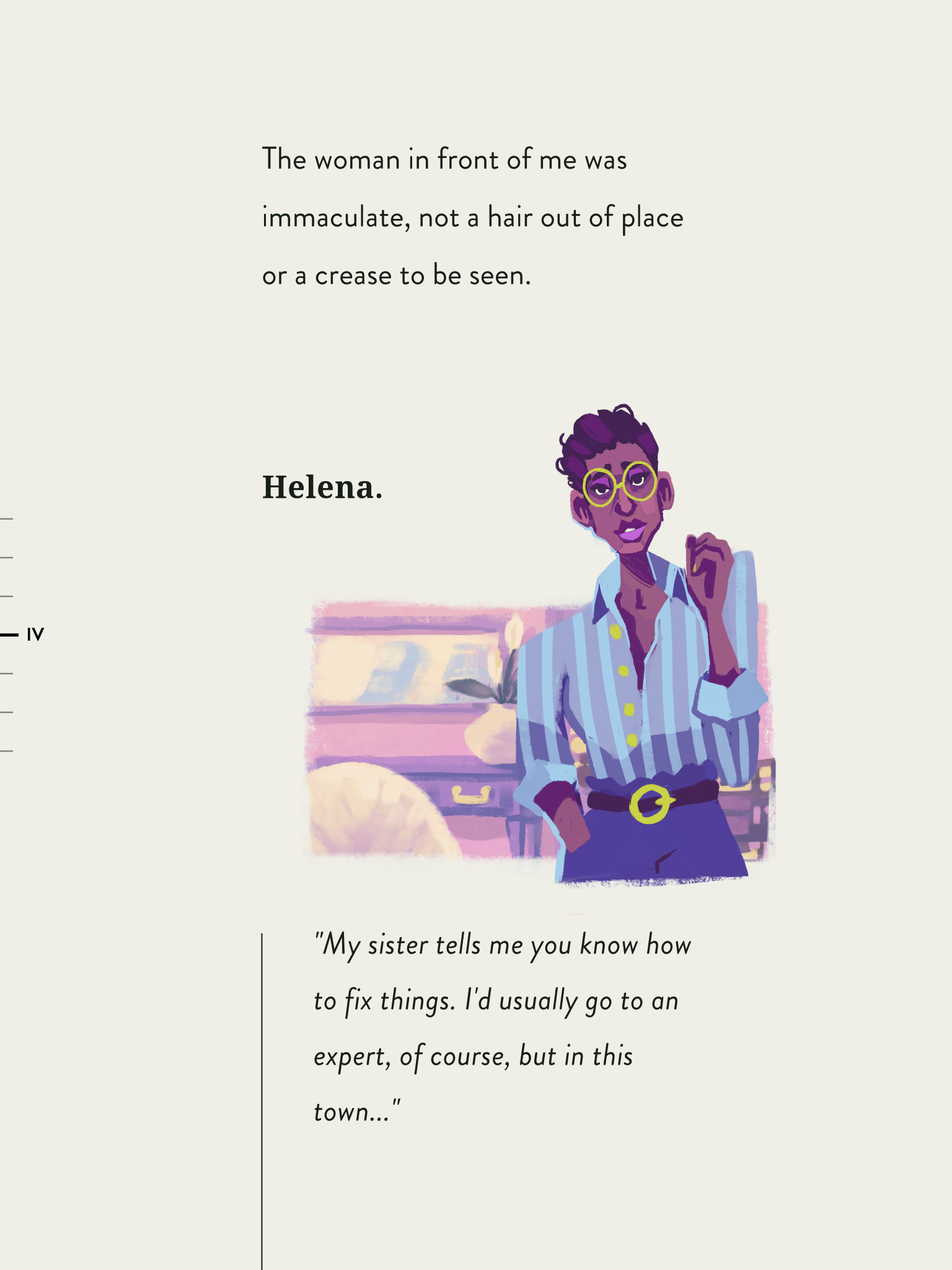