You know, I’m actually enjoying Apple Arcade a lot more than I thought I was going to. This is another of the titles on there I’ve completed.

I won’t go too much into the plot, but it’s a story of a girl solving a murder which turns out to be more than “just” a murder. There are interrogation sections where you prod people and question them about evidence you find, lots of puzzles (often of the jigsaw and press-the-right-buttons variety), and some platforming. Being an iOS game, the platforming is a bit woolly, as you don’t have direct d-pad control of Jenny. Instead, you sort of drag her around, or flick her to jump. It’s a bit fiddly, but you can’t die and it’s not against the clock so doesn’t really matter much. 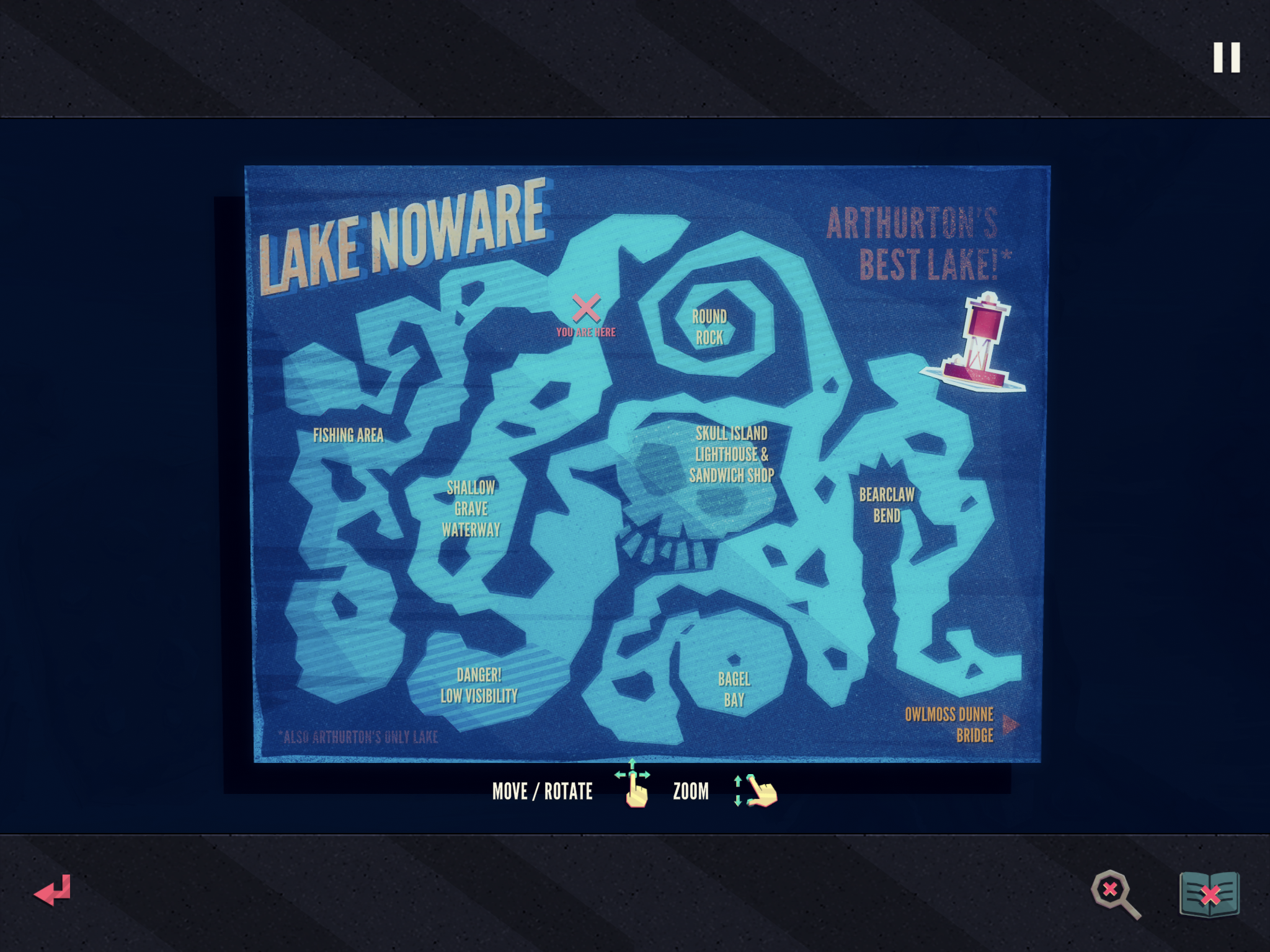 None of the game is particularly difficult, with most of the puzzles being quite straightforward, but it took me a good 12 hours or more to complete so it’s a decent length. The plot is excellent though, and the way it’s framed as a book an author is writing, under duress, is very unusual and adds a sort of second plot.

My only real complaint is that when you solve the mystery at the end… you don’t. It’s left as a To Be Continued, which was a bit annoying. 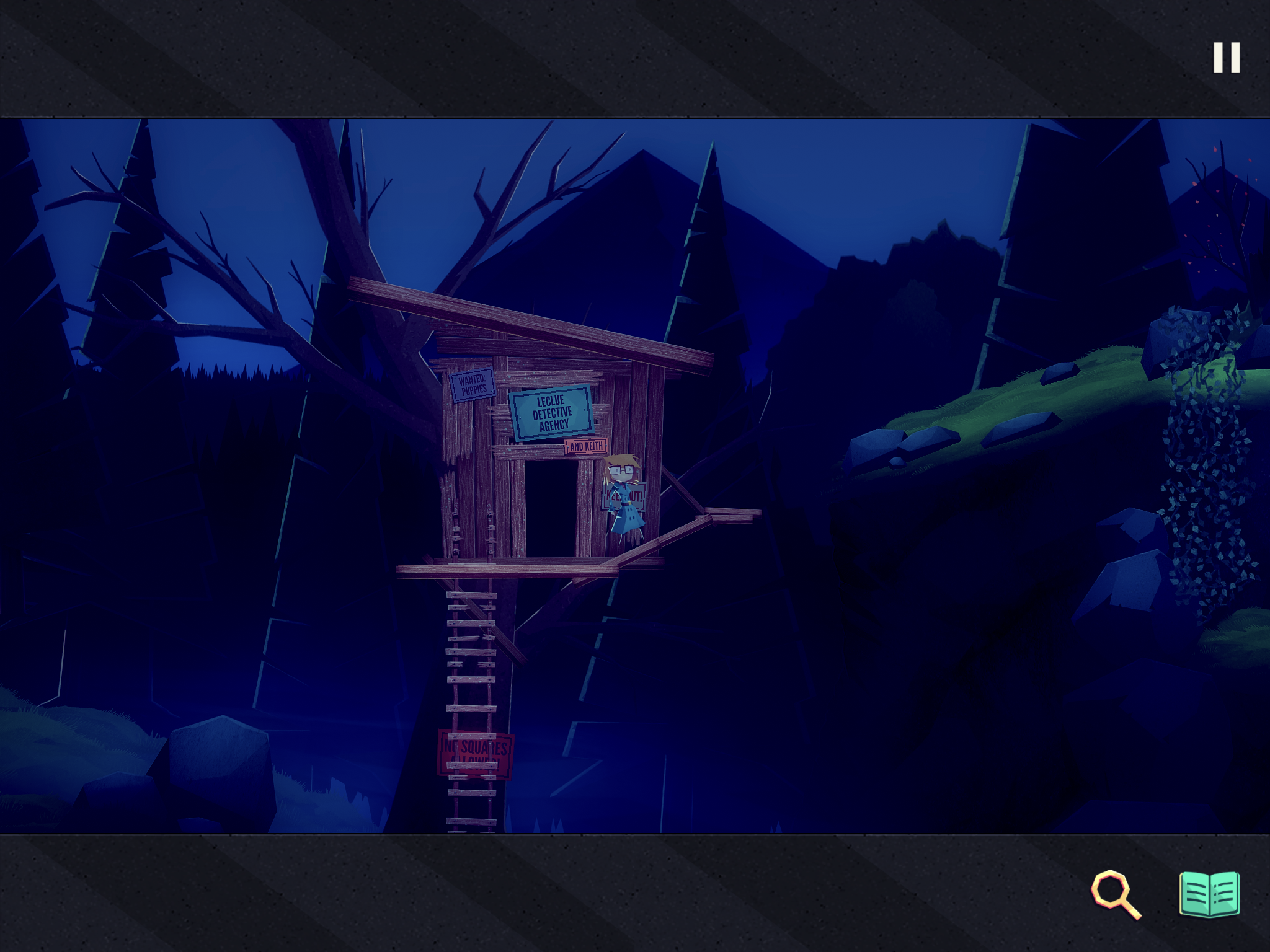