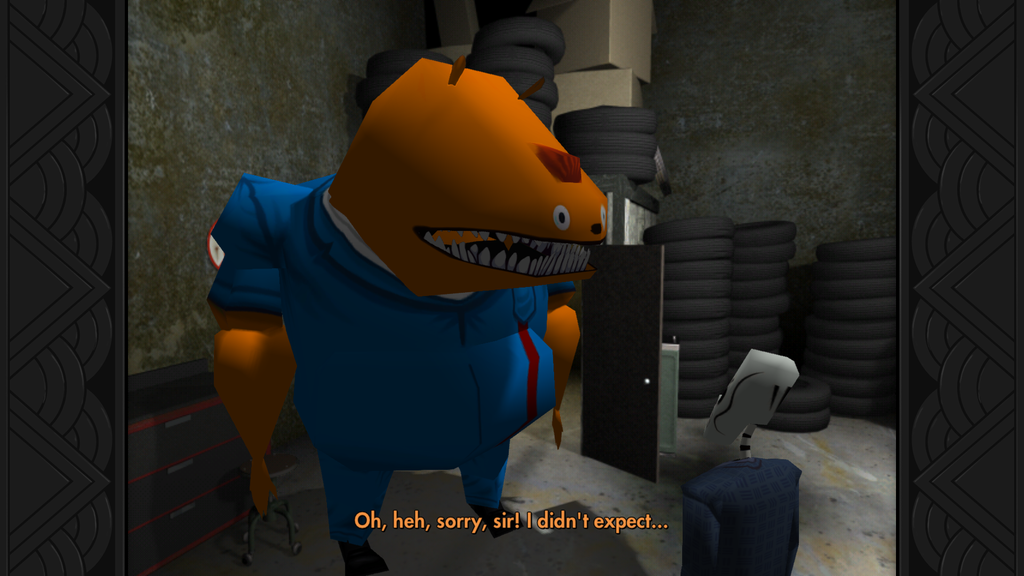 Over on uk.games.video.misc we have a regular Monday topic. A simple list, with a short exposition, of each game we’ve played over the last week, those we want, stuff we’ve essentially (or literally) binned, and what we’ve bought.

Lego Jurassic World (PS4)
We completed it a while back, now we’re mopping up all the bricks and minikits. 55%-ish complete.

Various Lynx Games (Lynx)
Mainly Chips Challenge and Xenophobe, as they’re the most fun of what I’ve got. Then Super Skweek. And a little bit of California Games. And Batman Returns which is rubbish and I completed it.

Splatoon (Wii U)
I’ve not played it in a while so there have been a lot of additional maps and weapons. I thought I’d be terrible now as everyone would be on level 40+ (I’m on 14 still) but apparently I could still hold my own.

Lego Marvel Avengers (PS4)
When Jurassic World is done, we’ve only Lord of the Rings left and we’ve done all the Lego games. So we’ll need this.

Viking Child (Lynx). It’s trying to hard to be Wonder Boy in Monster Land and fails in every single way.

No money spent, but I did get a free copy of Deus Ex: Human Revolution for the 360, as it was on Games With Gold.