Not any more of course! No, a long time ago when it was OK. 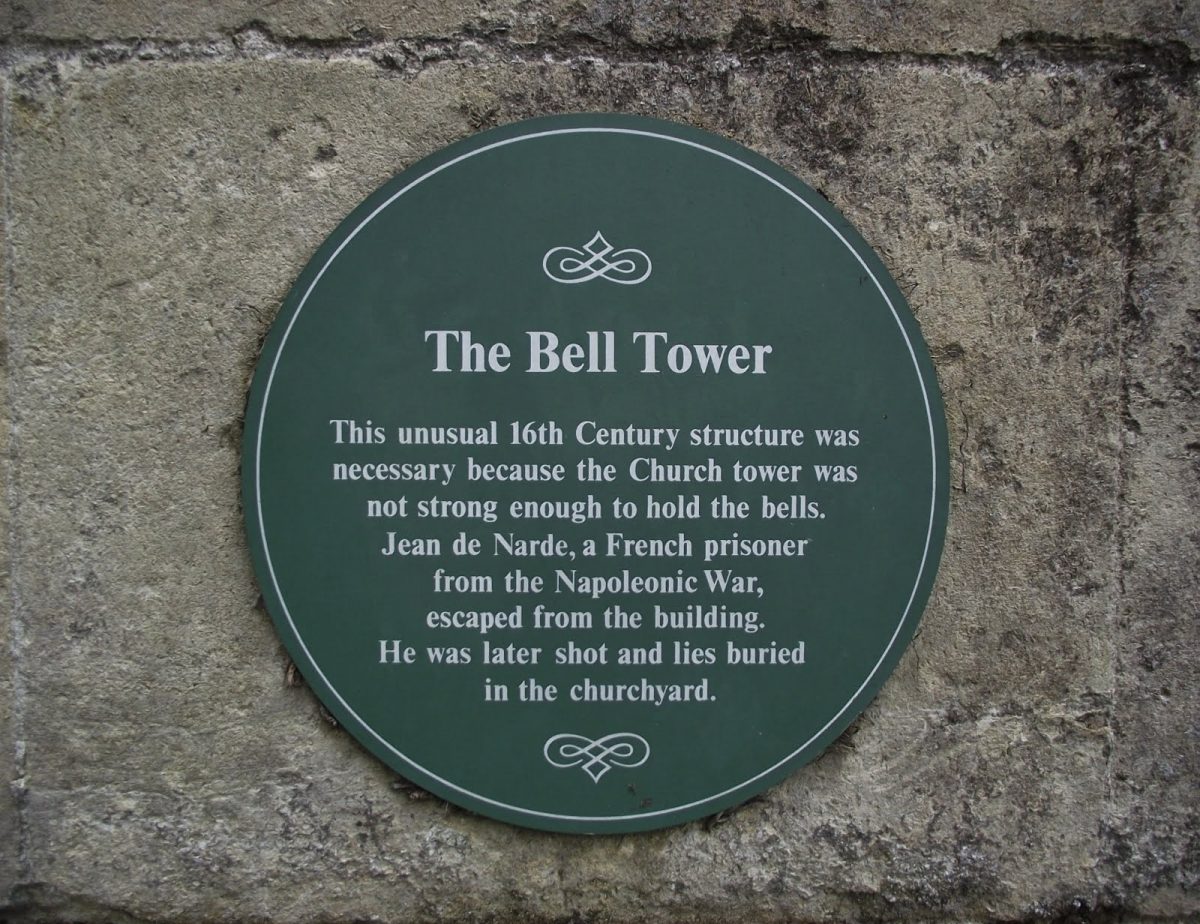 I don’t often comment on the news on my blog. I used to, but I found it boring and Twitter serves as a better tool for ranting about the government and stuff instead. This local news for local people story from last week, however, stuck with me. I have to comment on it.

You don’t need to read the whole story, as here’s the gist of it:

200 years ago during the Napoleonic War, the English had captured a load of French soldiers and were marching them, as PoWs, across Norfolk. They stayed overnight in Dereham locked up in the church’s bell tower. One of the PoWs, Jean de Narde (which sadly doesn’t translate as “John of Bollock” as I’d hoped) tried to escape and was shot dead.

Now a man from Dereham wants to re-enact this “shameful shooting” for which the people of Dereham are apparently ever-apologetic about (nobody in Dereham actually knows about it). The best bit, though, is how he wants to invite some French people over to watch.

“Hey French people! We’re really embarrassed about how we shot dead one of your countrymen 200 years ago. Can we make it up to you by inviting you over so you can watch exactly how we did it?  Hello?  Hello?”