H is for Hip Replacement 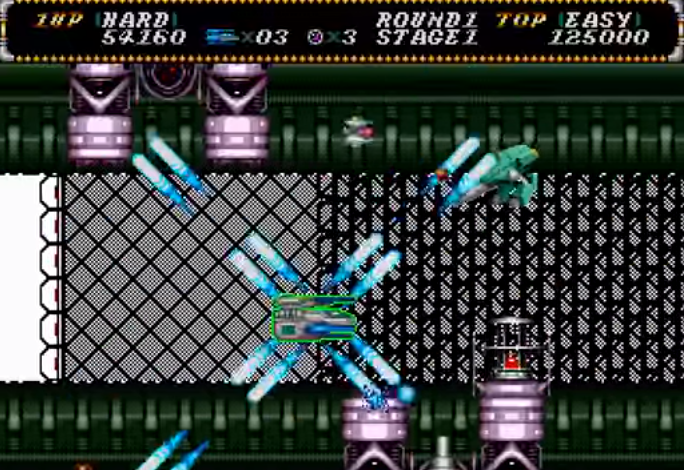 It’s pretty slim pickings in the H pile, it would appear. Not so much a pile, more a few things on the floor huddling together for warmth. Look at them. Piteous little games.

To start with, there are several Hardball baseball games under the letter H. Baseball games are not great, so none of them make it onto the shortlist anyway, but the very first Hardball! (with a ! no less) is of minor interest as it was one of Accolade’s unlicensed Mega Drive games. This means Sega didn’t produce the cartridges, and it comes in a cardboard box much like computer games did at the time rather than a plastic clamshell type affair. Interesting fact. Crap game. Next!

High Seas Havoc is a platformer that unashamedly tries to be Sonic the Hedgehog and fails spectacularly. As a 16bit platformer you really needed to be something pretty special to stand out from the crowd (there were a LOT of platformers back then) and High Seas Havoc doesn’t.

Head On Soccer, Hit the Ice and the two Home Alone games aren’t really worth mentioning, and Heavy Nova was… well. Imagine Rise of the Robots had a single player story mode and oh, your brain has melted. Sorry about that. 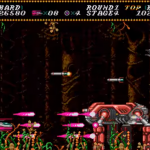 Hellfire is a well respected classic in the shoot ’em up genre. It’s hard as nails, has an unusual mechanic where you can reconfigure your weapons on the fly, and is a lot of fun to play. The music is a bit tinny and the backgrounds a bit bare, but it was a pretty early Mega Drive game. 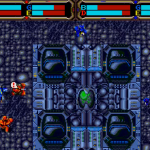 Herzog Zwei appears to be yet another Mega Drive shoot ’em up at first glance, but in actual fact it’s one of the very first “Command & Conquer” style real-time strategy games. It’s utterly confusing at first, and second, and probably third, but eventually managing your units becomes fun. It was definitely an unusual experience at the time!

Not a great deal of choice is there, really? It absolutely has to be Hellfire. Sure, Herzog Zwei is unusual and everything, but until I actually went to write this post I’ve always thought it was called Hertzog Zwei and that upset me so I’ve disqualified it.

Anyway, Hellfire is more fun and easier to get into.

Let’s hope “I” provides us with a better selection of games, eh?