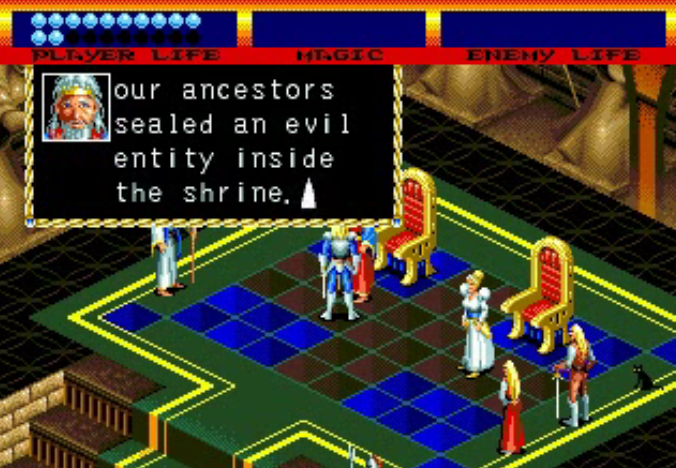 A game I remember that was universally panned at the time, was the western version of a Fist of the North Star game, called Last Battle over here. In many ways it was a lot like Altered Beast, with side scrolling punching and kicking, and shirt-ripping power-ups. You don’t turn into an animal though, and it’s a bigger and more involving game, but it’s still pants.

The award for Most Boring Game Title goes to “Lakers Versus Celtics and the NBA Playoffs” which, sadly, is just a limited scope basketball game and not a graphic adventure game similar to that Indiana Jones one.

LHX Attack Chopper was never going to work well, as it’s a helicopter simulation game on a pretty underpowered-for-polygons console that also lacks enough buttons. The PC version needed half a keyboard, and EA thought three fire buttons was enough? That wasn’t quite sufficient for Desert Strike and that wasn’t a simulation!

Also off the short list are: The Legend of Galahad, (a competent platformer but hasn’t aged that well, as I found when I played it recently), The Lion King (16bit Disney platformer, so BZZZZT). Lemmings 2 (too fiddly with a controller and not as good as the original) and both Lethal Enforcers games (the graphics are too grainy). 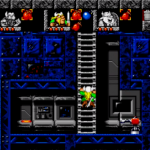 The Lost Vikings is a platform puzzle game with a bit of a cult following. Each of your three vikings has a different skill, such as being able to jump, or fire arrows, and each level is based around using these skills to progress. It’s humourous and clever, although I never managed to find the solution to a late-game puzzle so it remains uncompleted! 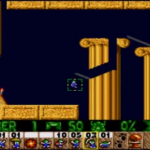 Lemmings is, of course, Lemmings. Ported to every system under the sun, the Mega Drive version doesn’t differ much from other ports, although it does have a load of extra levels thanks to SunSoft who ported it. Unlike the sequel, using a controller rather than a mouse works just fine, and two player mode is incredible. 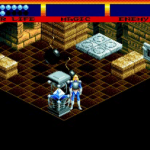 Light Crusader by Treasure, who are seemingly unable to do any wrong, is a Zelda-ish action role-playing game played out in isometric, just like Head Over Heels on the Speccy. Switch and laser puzzles mixed with NPC conversations and swording bad guys make it certainly unusual, if a little tricky to control with the isometric viewpoint.

Thankfully, L threw up a generally better standard of game than some other recent letters, but the clear winner is Lemmings. Oft copied, and with many versions through the years, the original is still the best almost regardless of platform. Even the Game Boy version is excellent. Good as The Lost Vikings and Light Crusader are, Lemmings was a revelation at the time – a genuinely new genre of game and still the best example of that genre.