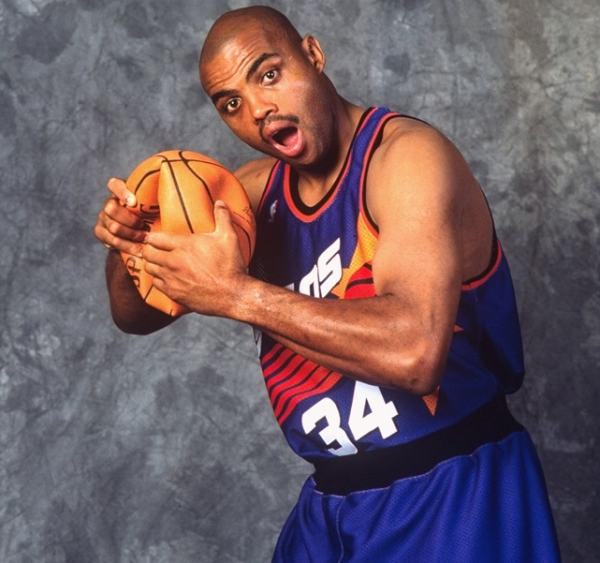 (Another in the never ending chain of suggestions from @JayTay)

Right then. Since the obvious choice for jam was covered last time (it was Jam by Michael Jackson, in case you can’t figure out the obvious choice and are unable to click the link). Presumably, JayTay now means the second most obvious suggestion for jam. Which is:

Barkley Shut Up and Jam! 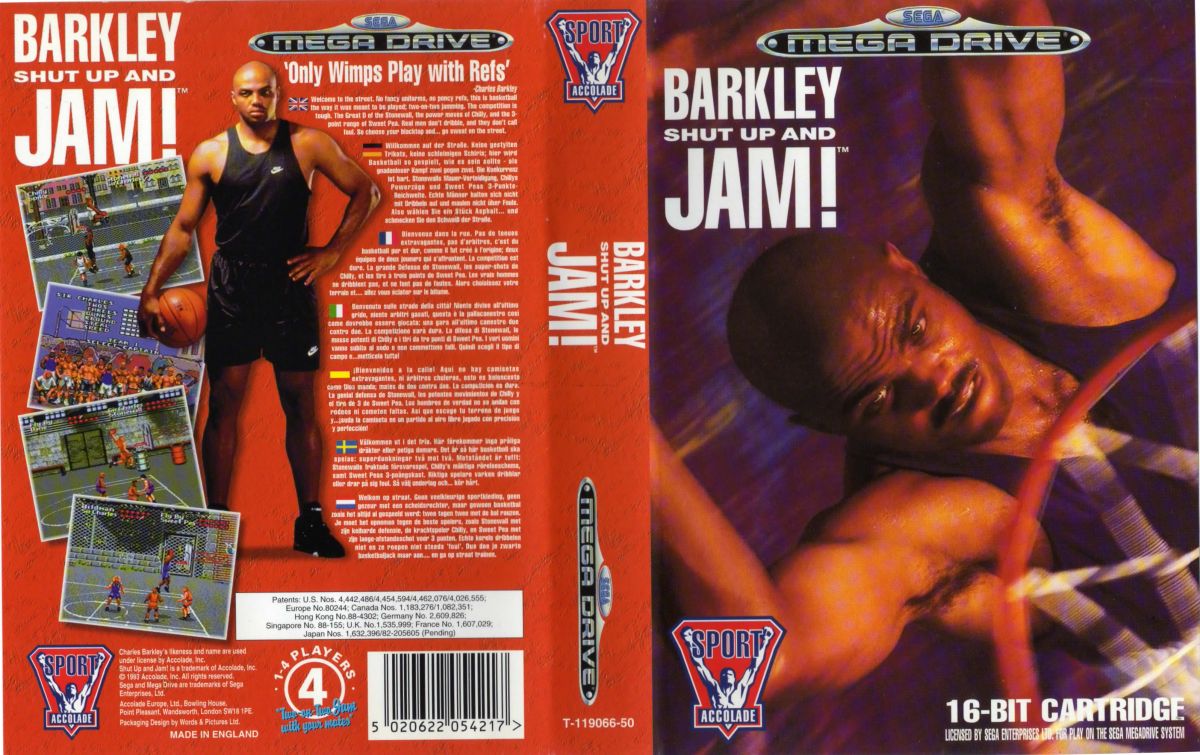 Because of course it is.

Barkley Shut Up and Jam! is a video game from 1993, in which you play 2-on-2 “street basketball”. Superficially, it’s the same game as NBA Jam only with Charles Barkley all over it and concrete floors instead of squeaky laminate.

It’s missing all the excellent NBA Jam soundbites like “UGLY SHOT!” and “BOOMSHAKALAKA!”, and the animation is suspect at best. Also: no Big Head Mode.

Honestly, it’s a shambles and if it wasn’t for Barkley being such a big name in early 90s basketball (I presume – I have no idea[ref]I know only Michael Jordan, Larry Bird, Shaquille O’Neal and Scottie Pippen such is my excitement for the “sport”.[/ref]) I doubt anyone would remember it at all.

Thinking about it, I wonder if it wasn’t NBA Jam that I was actually supposed to write about.

What is interesting about Barkley Shut Up and Jam! is that somehow, somewhy, someone came up with a sequel which isn’t a basketball game at all. Barkley Shut Up and Jam: Gaiden is a roleplaying game with an outlandish plot involving Charles killing hundreds of people with a “Chaos Dunk”, forcing the government to make basketball illegal and Michael Jordan leads the fight against ex-basketballers. It culminates in Barkley needing to save the world from his own clone (or something), and bizarrely manages to weave the film Space Jam into the story. Bonkers.

Space Jam being another Jam possibility, of course. Hmm.