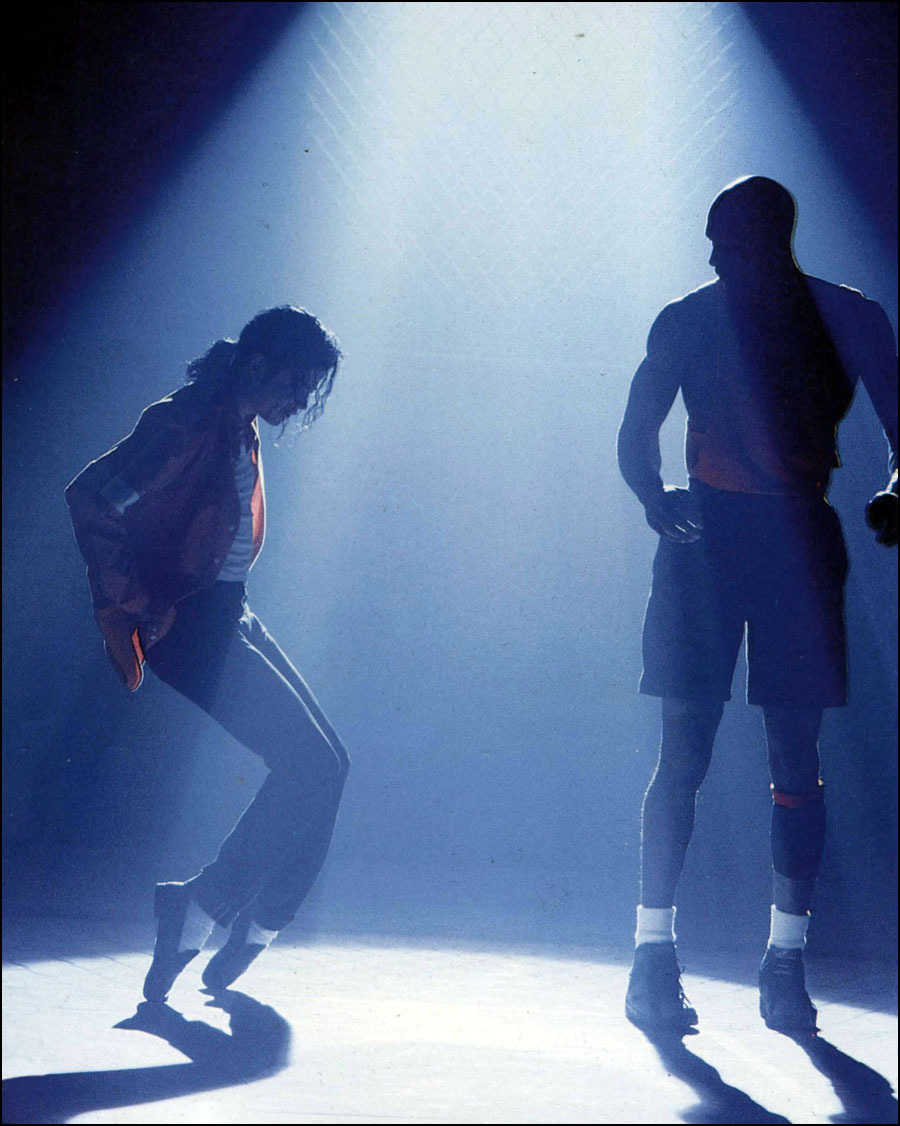 I’ve covered Hats, The Weather, and the millennia old popularity war between dogs and ostriches, so the next thing on the list is…

By which, I can only assume, he means this stone cold music classic:

Which definitely hasn’t aged at all. No sir.

Of particular interest in the track (besides the appearance of Kris Kross) is the bit at 1:47 where Michael Jordan slam dunks to a crash, which sounds not unlike 6 seconds into this:

Of course, rumours have circulated for years about Michael Jackson’s involvement in the Sonic 3 soundtrack, with no conclusive evidence, but it’s hard to ignore the shared samples.