I think you ought to know, I’m feeling very compressed. 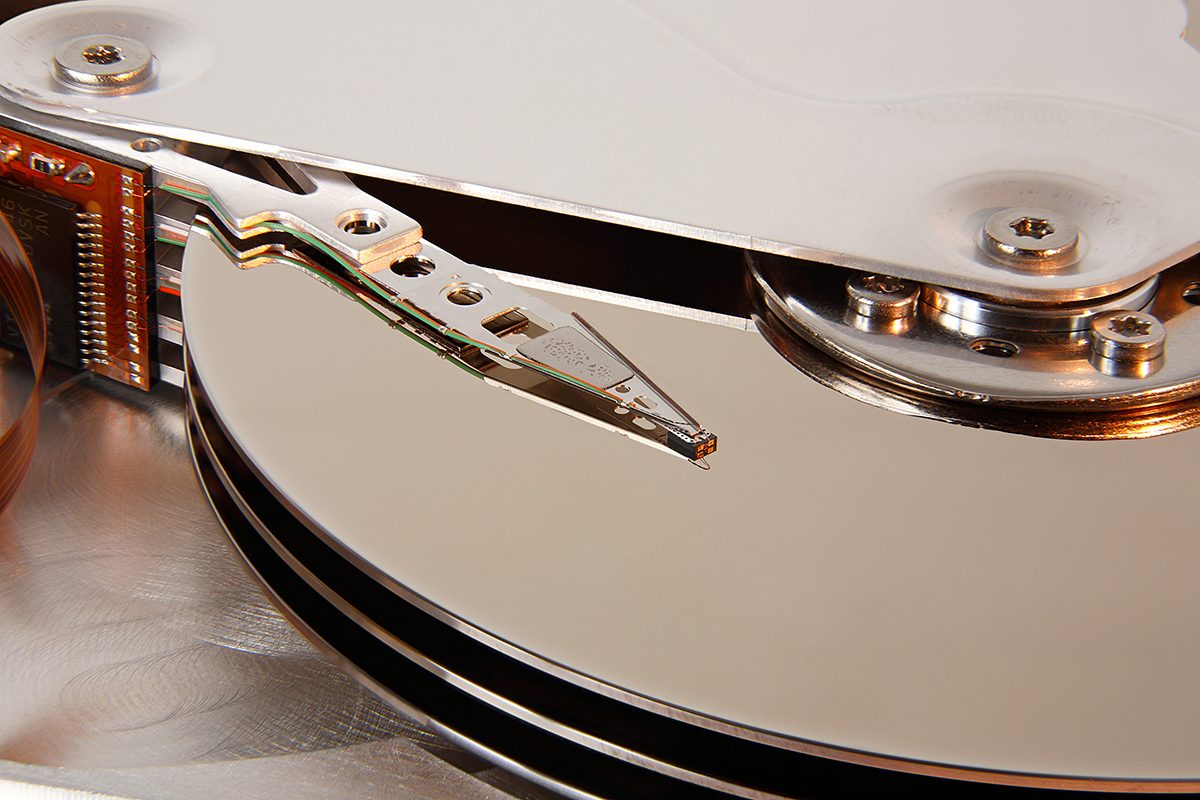 (Another jam suggestion from @JayTay)

Quite. So it would appear that Jam-as-in-the-song and Jam-as-in-shut-up-and are not sufficient for the jam-hungry JayTay. Presumably, then, he is also referring to the early 90s disk compression system called JAM, or as referred to in many an CONFIG.SYS file: JAM.SYS.

You see, back in the 90s hard drives were expensive and tiny. Sure, 20MB seemed huge back then, not least because it was enough for an entire operating system and then some, but for some it just wasn’t enough. Some of us needed MOAR SPACE, and because for some reasons, banks wouldn’t allow a mortgage on a 40MB hard drive, a few tens of quids 1 on JAM or one of the alternatives that did more or less the same job (such as DoubleDisk or Stacker) seemed like a wise investment.

Using magic extracted from unicorns and the blood of a thousand pixies, these systems somehow compressed, rearranged more effectively, or both, the data on the drive, sometimes essentially giving twice the space to play with. Similar technology still exists today – you can create compressed folders in Windows, for example.

It was like some sort of miracle, but unfortunately things didn’t always work out well. Some programs simply fail to work from a compressed drive, and others were even worse, causing corruption. Woe betide anyone who almost filled their compressed drive too: It’s bad enough on a normal drive as your operating system struggles with very little space, but on a compressed drive – which invariably responded more slowly anyway do the compression – it was a nightmare. Backups were essential.

Thankfully, hard drive prices eventually came down and we all lived happily ever after until the next OS update or game filled the drive up again and we had to buy a new one.