E is for Especially For You 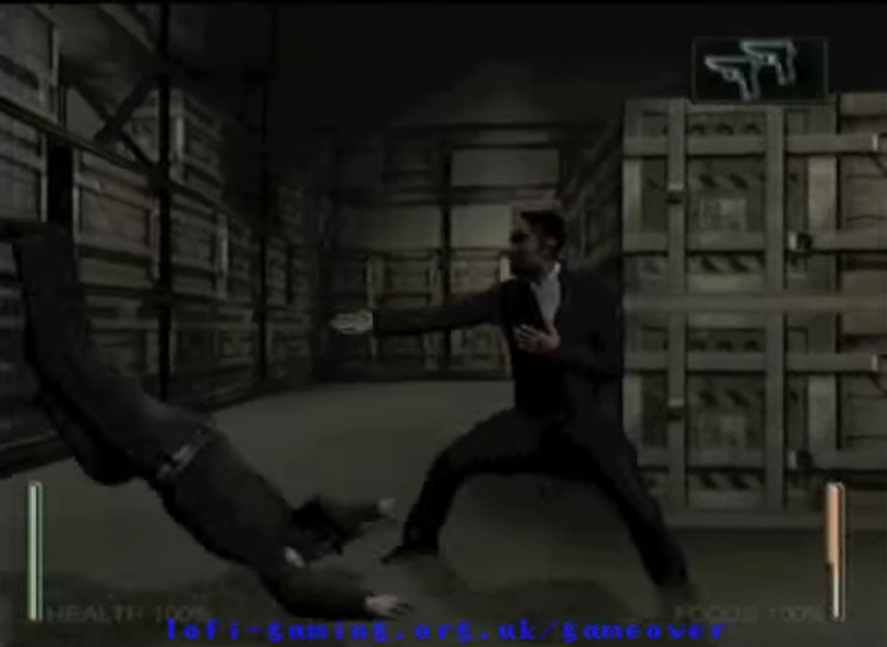 Oh dear. It was all going so well with the GameCube Alphabest series, and then E came along and ruined it all.

I’m hard staring at E right now. Like it’s a dog who weed on the kitchen lino while we were at work, and was now being scolded after having its nose rubbed in it.

This is how many E games are even vaguely good: One. That’s not a shortlist. It’s not technically a list at all. Still, I can at least explain why the others didn’t make it. And for fun I’m going to bung a red herring in, to make a final two. See if you can guess which it is. I bet you can.

With all the terrible sports games killed off before we begin (that’s ESPN International Winter Sports 2002, ESPN MLS ExtraTime 2002, Evolution Skateboarding and Evolution Snowboarding – all by Konami, strangely enough) not least because half of them never even came out in the UK, that leaves us with…

Eggo Mania, the tedious puzzle game. Evolution Worlds, a terrible RPG with just about the worst box art on the GameCube. And Ed, Edd n Eddy: The Mis-Edventures which is licenced dross. Wow.

The one that made it, and the outright lie, are therefore: 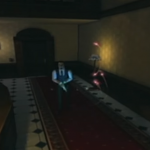 Eternal Darkness: Sanity’s Requiem is a sort of survival horror game. Each level is set in a different time period, with a different main character, and there’s an over-arching storyline that ties them together. Alex, the modern day protagonist, discovers and relives all these past events as she explores her grandfather’s mansion. A big hook for the game is the inclusion of sanity effects, which add scary moments and bizarre events – some of which are 4th wall breaking. 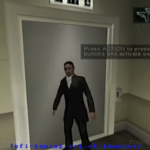 Enter the Matrix puts you into The Matrix. As in, the one in the film of the same name. The story of the game runs alongside the second film in the trilogy, and you get to control and meet characters from the series. It’s mostly a fighting game, with some gunplay and FMV sequences. Of course you can also use “bullet time” as featured in the films, which was something reasonably new to games at the time – Max Payne notwithstanding, of course.

Go on, which game was the fake? Can you guess? Of course you can, because it is well known that Enter the Matrix was a complete mess. The gameplay was awful enough, but the game was never properly playtested and was brimming over with bugs. If you want an idea of how bad it is, take a look at my Game Over, Yeah!! play from a few years ago.

Naturally, that leaves Eternal Darkness: Sanity’s Requiem as the “winner”. It has some rough edges, hasn’t aged that well, but for sheer inventiveness in its scare tactics and plot, it’s still a remarkably unique game. Fatal Frame and Silent Hill are more modern games that are most similar, but even they aren’t that close.

Next time: Let us pray that F is better, shall we?