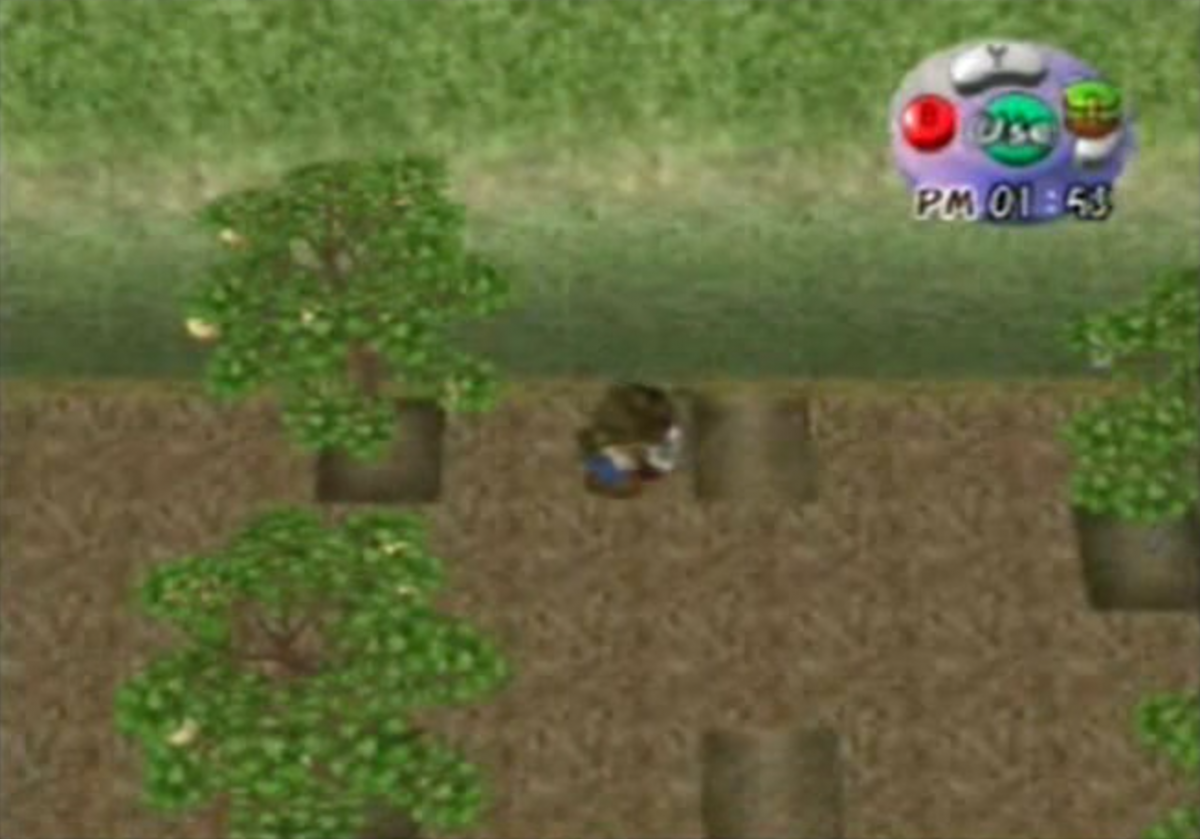 Who’d have thunk it? H comes after G? Incredible.

I completed Harry Potter and the Chamber of Secrets. It was a mistake. What a terrible game that was. Should have said “No”, you see.

There was a Hitman game for the GameCube. Hitman 2: Silent Assassin was presumably sent out to die like most “mature” games for the console, but as the only Hitman game I’ve ever really enjoyed is the first one – and even that only because of the sniping bits – I can’t include it in the shortlist. It isn’t a bad game, just not for me.

The Hobbit, Happy Feet and The Haunted Mansion are generic licenced tat, so we can ignore those, and the two Hot Wheels games failed to impress anyone so they’re off too. 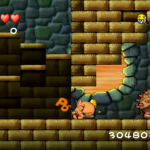 Hudson Selection Vol. 3: Bonk’s Adventure[ref]Technically, it’s PC Genjin, but that doesn’t really matter here.[/ref] is a mouthful and a remake of the great PC Engine title. There are actually four games in the Hudson Selection series (all Japanese releases only) with Lode Runner, Star Soldier and Adventure Island[ref]Or “Takahashi Meijin no Boukenjima”[/ref]. making up the quartet. They’re all pretty good, but Bonk’s Adventure is most enjoyable. Blue skies and stuff, innit. 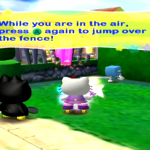 Hello Kitty: Roller Rescue is legitimately excellent. So many people have told me I’m wrong in the head for saying so, but have they played it? No, they have not. It’s fun, it looks fantastic, and Hello Kitty skates around smacking things with a magic wand thing. How can it not be incredible? I’m serious. 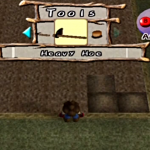 Harvest Moon: A Wonderful Life is one of three GameCube Harvest Moon games, but the only one officially released in the UK. It’s also one of the better Harvest Moon games, with a nice split between arable farming, pastoral farming, exploring and dating. It isn’t perfect, but it is relaxing and doesn’t have as much busywork as earlier titles nor complexity as later ones. And you have a horse!

It’s very easy to determine a winner here, because although all three are happy fun blue skies piles of loveliness, one is impossible to play without a massive grin. And that game, is Hello Kitty: Roller Rescue. Not only is it the best GameCube game starting with H, it’s also possibly the best Hello Kitty game on any platform.