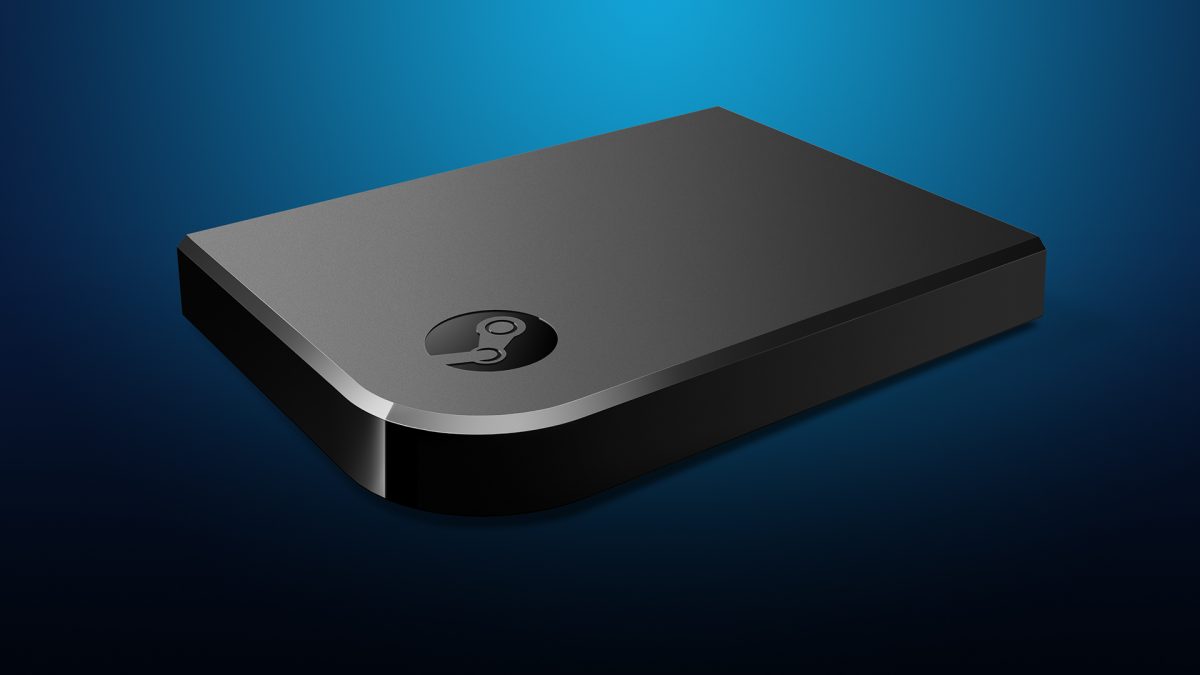 Here is how using a Steam Link, connected to Steam on Windows 10 in Boot Camp on an iMac works: Badly.

In the past, a frequent occurrence is for the Steam Link on my TV downstairs to just disconnect from my iMac upstairs. I’ll go up to find out why. “Installing Windows Updates, 33% Completed”. And that’ll be it for the evening.

Also, random popups from Cortana (now disabled), the virus killer (now disabled), Windows itself (sadly not disabled) and so on draw focus from Steam Big Picture but of course, don’t show on the TV. I’ll go upstairs and find “Would you like to check out One Drive?” or something equally annoying has pulled me out of the game.

But last night’s episode took the biscuit. In fact, it took the entire box of biscuits then complained online about Just Eat not accepting orders for more biscuits.

I loaded Dangerous Golf (which, as an aside, is Excellent). After a few levels, the first scenario above took place. Even though I’d manually checked for Windows Updates before triggering Steam Link because I thought that might happen. After the updates, I logged into Windows again, fired up the Link, and played Dangerous Golf a bit more.

After some more levels, the screen froze. I pressed the Home button on my pad (a Xbox 360 wired one, if that matters) and nothing happened. As I sighed and stood up to investigate upstairs, a massive, screen-filling message appeared on the TV: “An error occurred [OK]”. Of course, I couldn’t click OK until I was at the computer.

In the time it took to get upstairs, another message had appeared over the top explaining the graphics driver had crashed, and Windows was now hilariously set to 640×480. I clicked OK, and the desktop flicked to another resolution and before the screen had a chance to redraw, the computer rebooted.

Eventually, I had to repair Windows completely, which kept my settings but removed everything else. Or rather, moved it into a folder from which I could recover Steam games but the rest needed to be reinstalled. All this has taken a day.

I don’t know where the problem is – Steam, Steam Link, Windows, iMac hardware, or what and frankly I don’t care: It Should Just Work (And Not Break The Entire OS).

And why don’t I just use the Steam Link directly with OS X? Because: