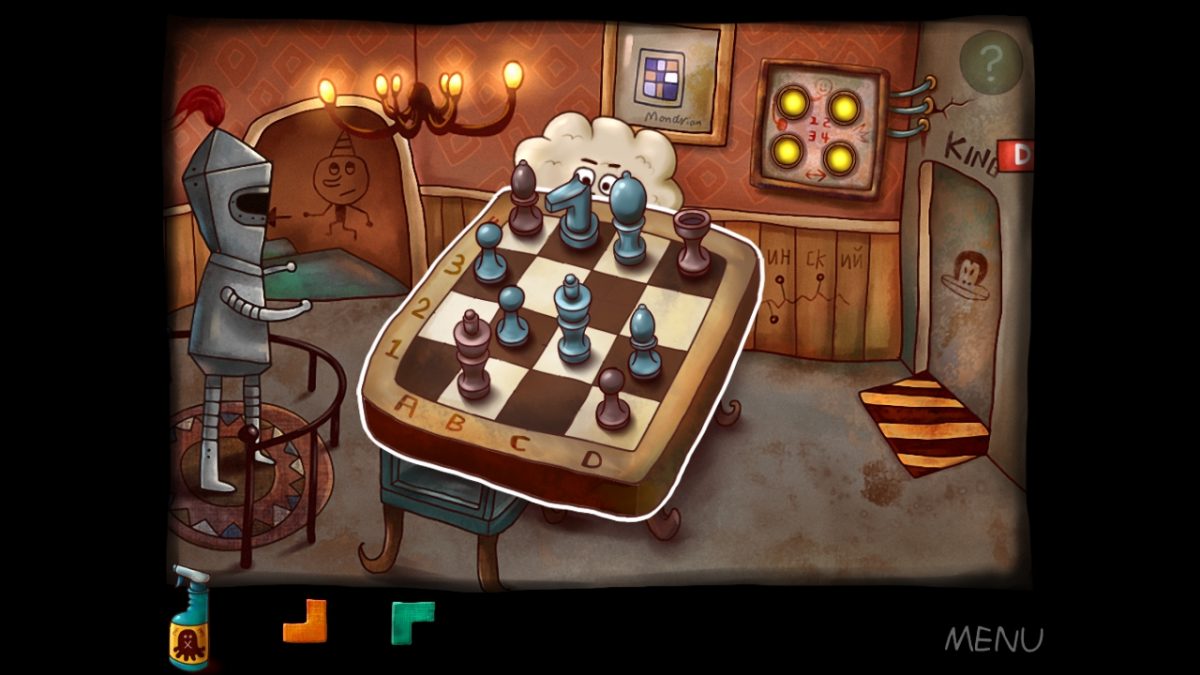 I’ll admit, it’s been a little while since I’ve done one of these, but no matter! I’m here now doing another weekly roundup of personal gaming events, and that’s what’s important. Isn’t it?

Pokémon Sun (3DS)
Just the 37 hours in at the moment, which is longer than it took for me to complete Pokémon Y, so I could suggest I’m nearing the end. Right? Wrong. I don’t know how far in I am, but of the four islands (that I’m aware of) I’m barely into the third one. This could be because I’m hooked on Poképelego and Festival Plaza, between the two of which I’ve easily spent half my game playing.

Pokémon Go (iOS)
Still playing. No baby pokeymens yet though.

Lego Dimensions (PS4)
Mainly the Sonic the Hedgehog level and hub world this week. It worked this time, rather than get stuck on the Metropolis Zone section, so we managed to complete it! 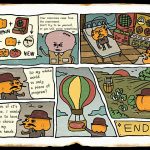 Mr. Pumpkin Adventure (Wii U)
Also in “games completed” news, is this lovely little puzzle adventure game in the mould of Machinarium. It’s not as good as that, unfortunately, but it’s still pretty good. It also has far more characters with fruit and vegetables for heads than Machinarium ever did, if that makes a difference. 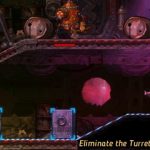 SteamWorld Heist (3DS)
Crivens is this good. I don’t know why I never pounced on it when released, but thanks to a trio of deals (cheap credit, cheap game, My Nintendo discount) I bought it for a tiny price a few weeks back and finally started it this week. it is excellent. Steam-powered robots, in space, in a side-on X-commy sort of game where bullets ricochet off walls and floors? Come ON. How can it not be excellent?

Picross e7 (3DS)
Just a few puzzles on this.

A NINTENDO SWITCH. And yes! Sonic Mania IS coming to the Switch! Stay tuned for more thoughts on the Switch in the future, but for now, I also want Zelda for it. And Mario.

Very little. Some of the Switch stuff I suppose (like the included grip not being able to charge the joy-cons, and the UK Zelda Special Edition not coming with all the stuff the US one does).

I’m being very good so far this year, having not spent a penny on anything. I’ve had free copies of Lifeline: Whiteout (iOS), Mass Effect 2 (PC) and Dirt Showdown (Mac) though.