Link! He come to town! 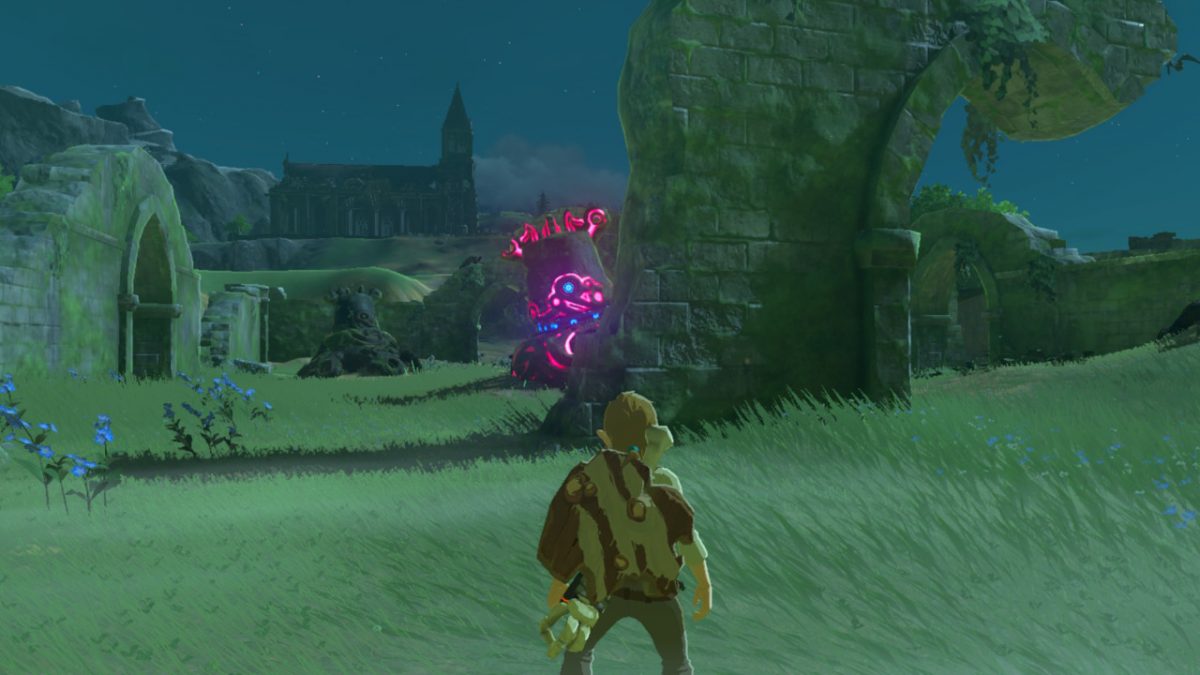 It’s March already. Blimey. That means the Nintendo Switch is out! Good job I got one of them then, eh? 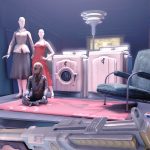 BioShock: Burial at Sea (PC)
Both Episode 1, which I completed, and Episode 2 which I’m less than an hour into. It’s confusing. I don’t understand which DeWitt/Comstock I am, or rather, was, and now into Episode 2 I have my concerns about who Elizabeth is as well. I’m pretty sure she’s a Little Sister, but who knows? I’ve been enjoying it but it doesn’t quite mesh the two BioShock eras together.

And then of course, I got a Switch. You can read more about that in my previous post, which includes some bits about the games I’ve played on it too. The main one, of course, is: 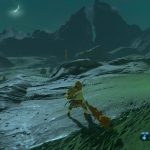 The Legend of Zelda: Breath of the Wild (Switch)
I wrote a big bit here, but to summarise: It isn’t Zelda, it’s Assassin’s Creed. It isn’t bad, but HYRULE WARRIORS is far, far better. It looks nice. It has a jerky framerate. I’m enjoying it though, which isn’t what I expected.

Sonic and Mario Switch games, but they’re a waaaaaay off right now. I think I want Shovel Knight: Treasure Trove on the Switch, as I loved the original but never played much of the DLC. Blaster Master Zero and Pocket Rumble this week too, and I want both of them.

Carpal tunnel. Or whatever the hell it is that’s causing me to have cold fingertips.