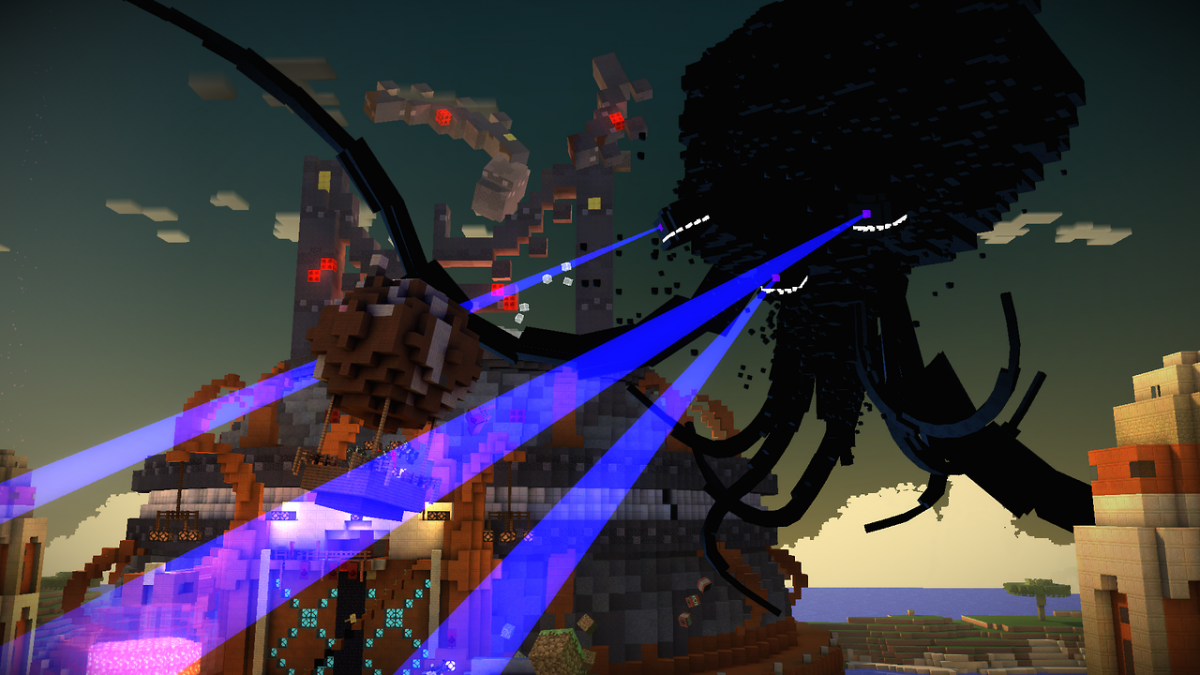 Hot, isn’t it? Too hot to go outside. Best stay indoors in the dark playing video games. 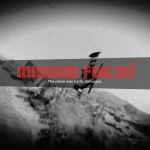 Grand Theft Auto V (PS4)
That Trevor is a bit, er, affected. Isn’t he? Within seconds of taking control of him he stamped on a man’s head until he was dead. Lovely bloke. No, wait. The other thing. I’m actually not enjoying playing as him at all, so spent a while finding things to jump off on a bike. That, and I took him as far north and out to sea as the game would let me, then this happened:

Oh Trevor what a shame.

Lego City Undercover (Switch)
Crashing six times an hour is really, really making this hard to play. It seems a lot more stable in levels, when replaying in Free Play mode, but in the open world bit I’m getting 15 minutes, tops, before a crash. I don’t lose much progress, but having to load the game again each time is a pain.

Unravel (PS4)
Which I completed, and wrote a lot more about here. It was lovely. 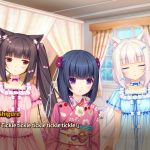 Nekopara Vol. 0 (PC)
A visual novel about catgirls. I think. Literally nothing happens, you have no control over the non-events, and it was uncomfortable playing. How old are these catgirls? What does their “master” use them for? Who is their master anyway? Why did I waste 45 minutes completing this? All these questions, and more, to go unanswered for the rest of eternity. 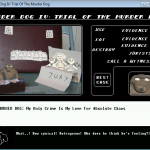 Murder Dog IV: Trial of the Murder Dog (PC)
And then there’s this nonsensical pile of I don’t know what. Far more entertaining and interesting (and less worrying) than Nekopara, though. I completed this too, twice, although didn’t get the best ending. I did, however, murder the jury in the trial. Incredible. 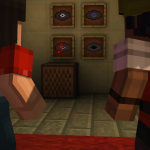 Minecraft: Story Mode (PS4)
In which I completed the first four episodes. It isn’t a terrible game, despite the story not interesting me. I’m not into Minecraft, so that might be why. This wouldn’t normally kill a game, but the story pretty much is the game. Unlike previous Telltale Games adventures, there’s no actual game. Almost no puzzles, for starters – unless you count those you are literally told the answer to, or those that are literally “pull all these levers”. The majority of the time is spent doing QTEs, which really isn’t what I want in a graphical adventure game.

Hands. Games that aren’t and aren’t fun even though they aren’t. Games that crash all the time.

£10 on 7 Skylanders (for Skylanders Superchargers).
£15 on HYRULE WARRIORS LEGENDS (3DS) because I wanted a second copy.