To play, this device must be in Hand Held Mode. 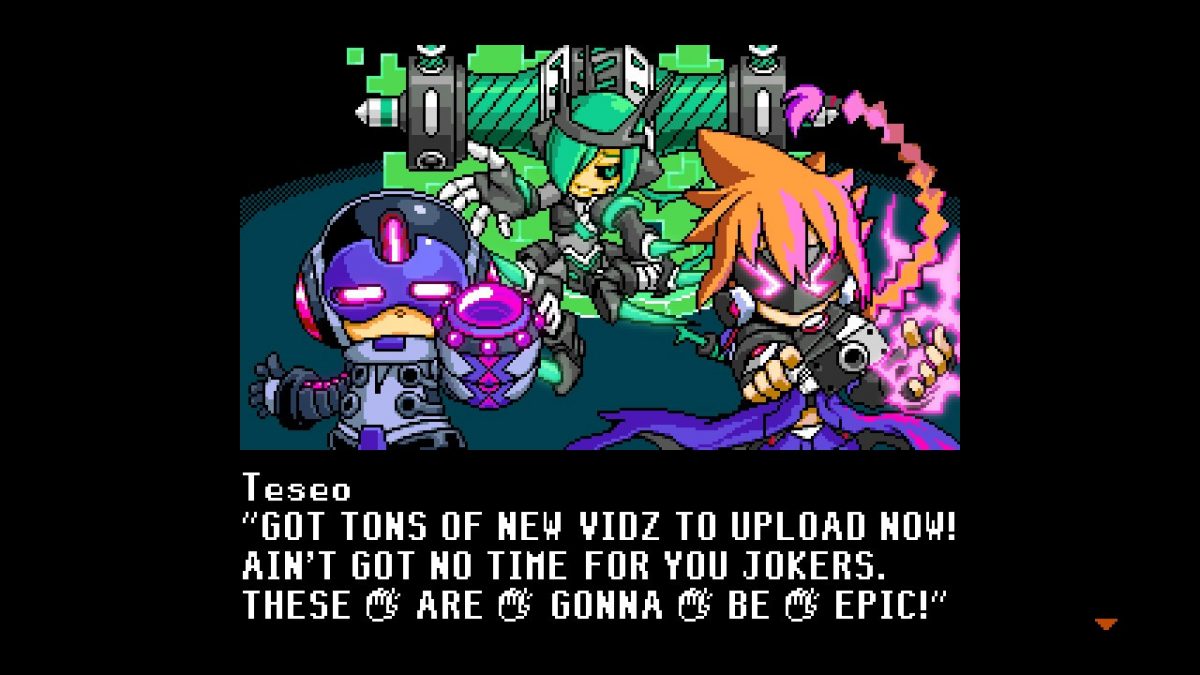 I did some completing things. And restarted an old thing.

Plantera DX (Switch)
No, I’m really done with it now. I’m past level 160, have all the upgrades (although not all the upgrades to the upgrades), but as I mention on my gaming diary, improvements are becoming too hard to buy. The return on investments isn’t worth the investment, but without it I can’t afford to expand or buy better stuff. I’m classing it as completed. So there. 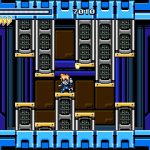 Mighty Gunvolt Burst (Switch)
Now this is definitely completed. Twice, in fact – as both Gunvolt and Beck. I preferred Gunvolt’s runthrough, as he’s far more acrobatic (once you’ve upgraded him, anyway). It’s a pretty short game, but it’s so, so good. And it’s Mega Man in everything but name, and it’s much better than Beck’s Mighty No. 9.

Virtua Fighter 2 (PSP)
The Mega Drive version on the PSP compilation on my Vita, to be most accurate. It’s rubbish. I completed it, as Jacky, but didn’t enjoy it. Slow, jerky and with unresponsive controls. 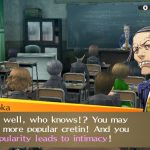 Persona 4 Golden (Vita)
It has been two and a half years since I last played this, but I’m back on it now, continuing from my old save (just after saving Yukiko). I was a bit lost, but it’s coming back to me, slowly. I’m understanding the Persona system a bit better too, having played Tokyo Mirage Sessions #FE last year. Had quite a bit of hassle getting my Vita to actually load games though – I think my 64GB memory card is knackered. I’ve reverted to my 8GB one for now, which seems to be OK. 64GB cards are more money than a Vita is, so I don’t think I’ll be buying another.

All the. Same things. As before. Truth brings.

Also, I think I’ll enjoy Blaster Master Zero (Switch) having played the demo and the sort-of-similar Mighty Gunvolt Burst, so I want that.

I have done my back in which has made my hands even worse. Ho hum.

I had a funny five minutes and bought a Greenman Gaming loot box thing. I got 21 games, for around 42p each. I have no idea what any of them are (well, apart from D/Generation):