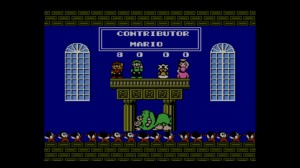 Super Mario Bros 2 appeared on the Wii U Virtual Console months ago. I think it may have been one of the 30p games from a year ago. Either way, I’ve not played it since it came out, although I had reached level 5.

Spurred on by playing NES Remix 2 recently, of which Super Mario Bros 2 is a part, I thought I’d best finish up the full game properly, and so did. 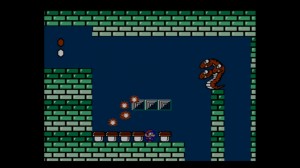 It was much easier than I recall from the last time I completed it, which was on the NES soon after release, actually. This is probably because all the hard bits (in particular, the bosses) were part of NES Remix 2 and in some cases were trickier there due to additional rules or being unable to use my character of choice (Mario, obviously).

As a result, I cleared the remaining few levels in about half an hour and saw Wart off without any problems.